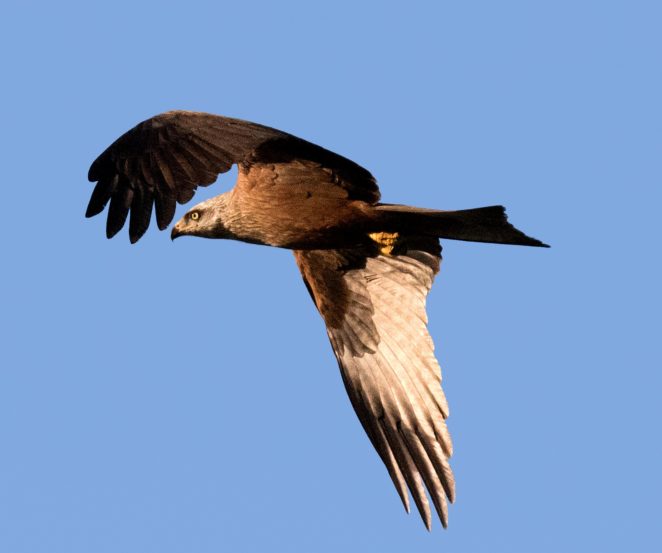 saw this bird only once in my life. It was a magnificent sight.With the hump of the tree’s crumbling he started in a circular flight. He circled in circles until I lost sight of him.It can fly over 50 km in a precocious search for a prey.This lovely bird is called the Imperial eagle.

The invasion is threatened by its extermination. The bird is a kind of predators,Feed the small mammals, small birds, and winter and evening animals.Its wingspan is about 1.9 yard.It can be long 0.8 yard

.Of course, man is his biggest enemy.Destroying the forest  is engaged in intensive agriculture and thus invites him to stay.It’s hard to find a suitable place for making nests.Bad hunters, unwilling him even with poisoning and killing. Except as many species on the planet.How many have already died out, just because of a man who will sell feathers, horns or elephant tusks.Eagle crosses settlements about 1,000 meters above sea level.It is estimated that there are up to 550 pairs in Europe.There are several nests in Serbia that are under strict control. It has it on the tops of the Mountain  Fruska Gora.It belongs to a strictly protected species.If we were smarter or more human, we would not have come to that.