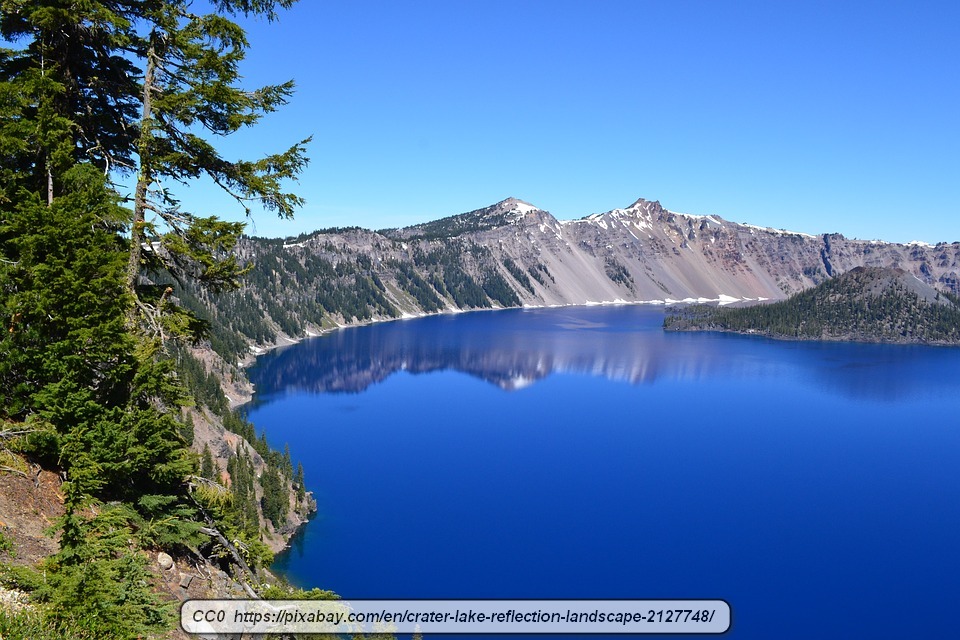 Fishing is, without a doubt, a very popular pastime in the US. Visiting national parks is another popular activity. Did you know that you can fish at many of the national parks in the United States?

Most national parks in the United States not only allow fishing, this is a popular recreation for both the people who live within the park and for a lot of park visitors. However the fishing regulations can vary from park to park and not all bodies of water are open within a given national park, so it is always worthwhile to check with the laws and advisories within a park before fishing is done. 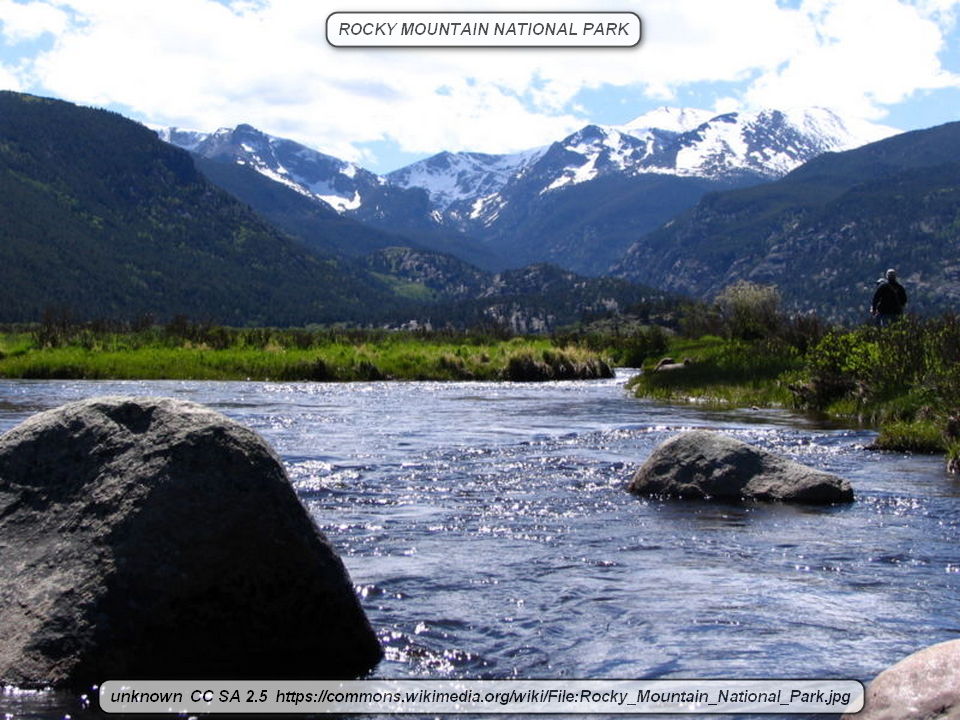 In many parks, a lot of non-native fish were stocked early on, specifically to give more recreational opportunities for people coming to the parks. In quite a few cases, this currently causes issues because the planted fish usually compete with native species. For this reason, quite a number of parks are working toward removing introduced species while encouraging and maintaining the native species. For instance, this is the case in Rocky Mountain National Park, which has rainbow, brook, brown and cutthroat trout.

Another example is Crater Lake National Park, where many streams in the lower elevations contain native fish, but higher streams and the lake itself contain fish that were originally planted, rather than native fish. Both rainbow trout and kokanee were laboriously carried down to the lake in canvas buckets as fingerlings and were released into Crater Lake, before the Cleetwood Cove Trail, the access from the rim to the lake, was even constructed and despite the fact that they had to descend and ascend over a thousand feet.

At Crater Lake, no fishing license is required to fish within this park and there is no limit on size or number taken, though it is unlawful to clean the caught fish in the lake and the park service expects anglers to pack their fish out.

Licensing requirements vary widely in the national parks and this should be checked with the specific national park prior to fishing. It should be remembered that national parks are governed by federal rather than state laws. For this reason, some parks, like previously mentioned Crater Lake and also Glacier National Park, require no fishing license or permit at all and they don’t charge a fee for fishing. 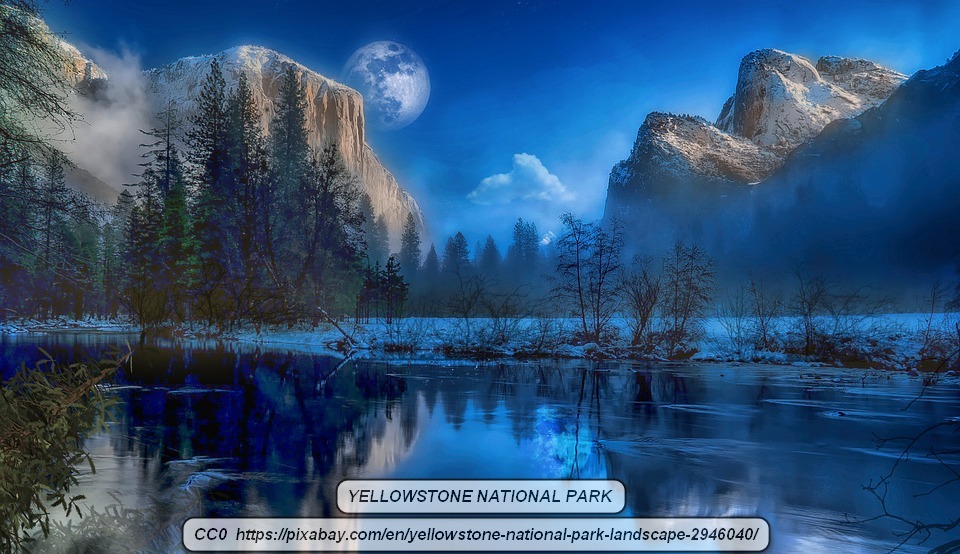 “A Yellowstone National Park Fishing Permit is required to fish in the park. Anglers 16 years of age and older are required to purchase either a $18 three-day permit, a $25 seven-day permit or a $40 season permit.”

National parks may have closures on certain bodies of water. They may also control which species are allowed to be caught. The same is true of fishing seasons. Many offer fishing opportunities year around, but it wouldn’t be safe to say that they all do. 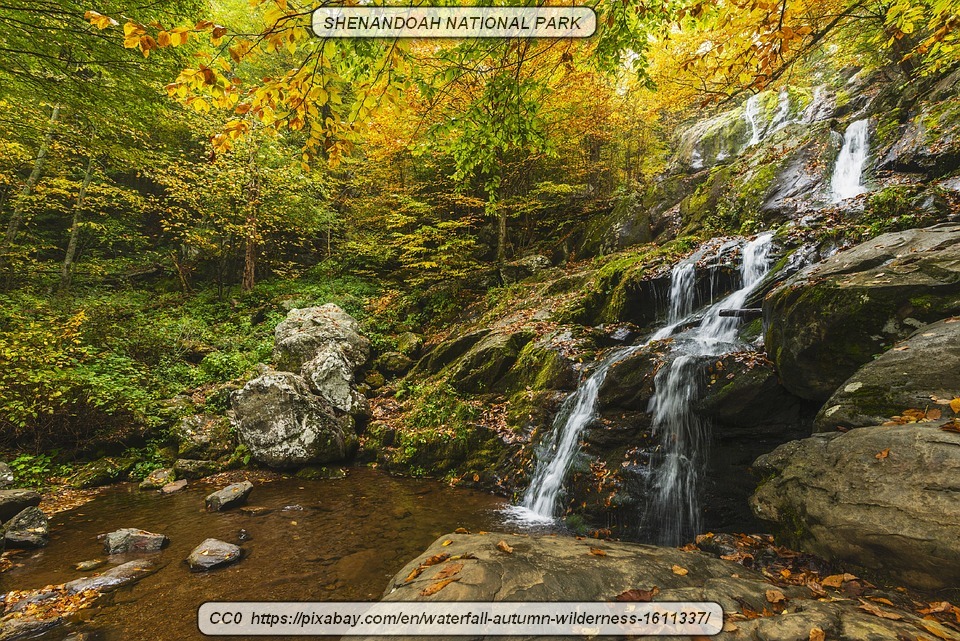 Few national parks require catch and release and fishermen are normally welcome to keep and to eat their catch, providing that the fish are of legal size and species if there is such a requirement. If the catch is kept, the parks are usually strict about not cleaning them within the streams, rivers or lakes in the park, which is understandable.

In several cases, catch and release of specific species that are caught within the park are expressly prohibited. For example, as stated by Shenandoah National Park,

“The release of any captured brown trout [a non-native species] back into any park stream is prohibited. Undersized brown trout, those less than the 7 inch minimum, must be disposed of away from the stream and away from park roads or trails.”

Additionally, if an angler chooses to catch the fish and then release them, provided that it is legal to do so, they are cautioned to do it properly.

This point alone is one of confusion for many anglers who might be used to catch and release policies and who might have the mistaken belief that national parks require the same thing.

Each national park has its own rules, tailored specifically for that national park and its circumstances. This means that while most of the parks offer fishing opportunities, the rules and regulations can be quite variable from park to park. It is a good and important idea to check with the national park prior to visiting it, or at least before pulling the fishing pole out of the car, in regard to fishing regulations and opportunities that park has available for anglers. Fishing is a wonderful way to enjoy the national parks in the US, but it is responsible to make sure you know what the laws are before attempting it.