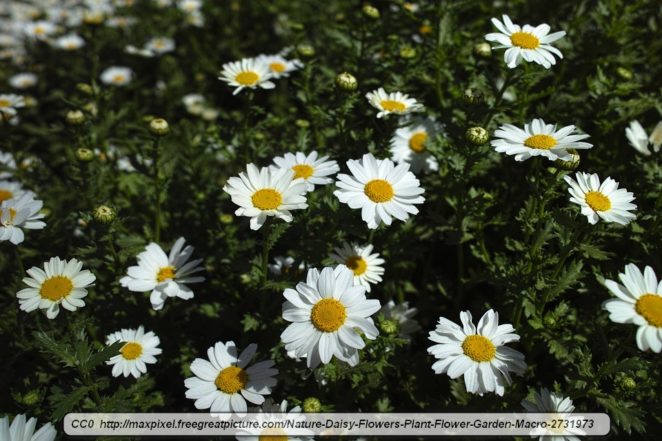 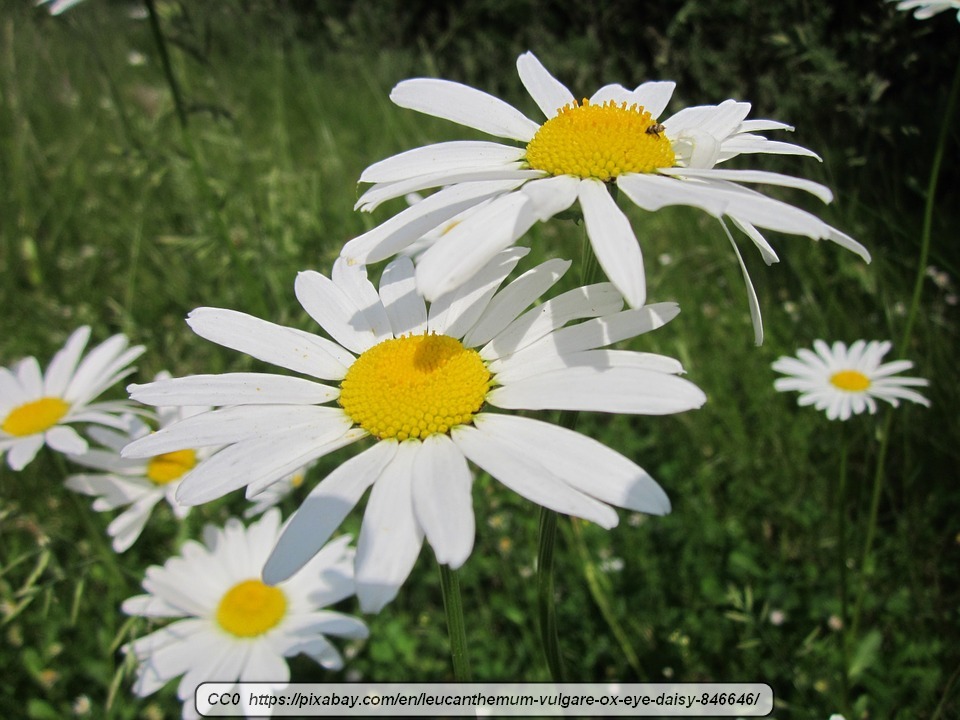 Many people have seen oxeye daisies, but many people don’t realize that they have both food value and medicinal value. 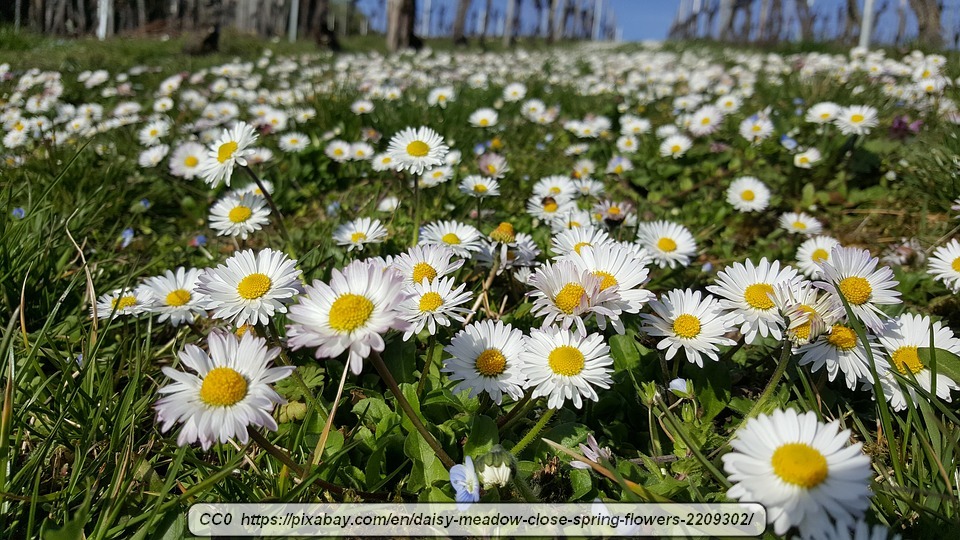 Oxeye daisies (Leucanthemum vulgare) aren’t native to America. They come from Europe and Asia. Yet, like other plants such as dandelions, which were also intentionally brought to America, oxeye daisies quickly became naturalized and spread. Today they are found growing wild in all 50 US states and nearly all Canadian provinces.

This is an invasive species and is often classified as a noxious weed. It was also introduced to Africa, Australia, and New Zealand with the same results as in America; it quickly became naturalized and is now an invasive noxious weed. It is found in fields, along roadsides, in yards, in gardens, along fence rows, and practically anywhere that the ground has been disturbed.

Not all is bad about this plant, though, since the flowers are attractive, blooming from the spring to the fall, and the plant does have food and medical uses. 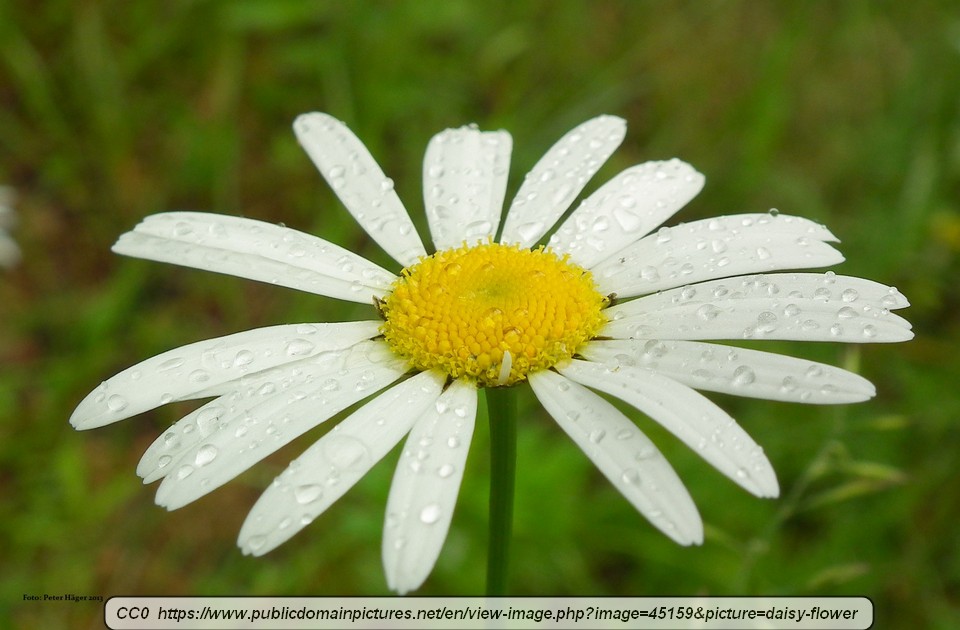 Oxeye daisies grow from eight inches to three feet tall. The root is a rhizome and the leaves are spoon-shaped.

The flowers are born on a stalk that seldom branches. Like other members of the Aster family, the flowers are composite, showy, with a yellow center surrounded by rayed white petals. In fact, the genus name, Leucanthemum, literally means ‘white flower’.

The flowers are often two inches across and are pretty enough that it is easy enough to see why people intentionally grew it as an ornamental before it escaped and spread as an invasive weed.

The young shoots can be chopped up and put in soups, stews, and salads, adding a delightful pungency. The leaves are eaten both raw and cooked. Raw leaves can be added to salads, particularly from young plants.

The pungency increases with age, so older leaves often taste better if they are steamed or boiled, especially if they are cooked with bland vegetables.

Oxeye daisy roots or rhizomes can be eaten raw and even the flowers can be eaten. These are sometimes added to salads for color or they are pickled in much the same way that nasturtium seeds are. 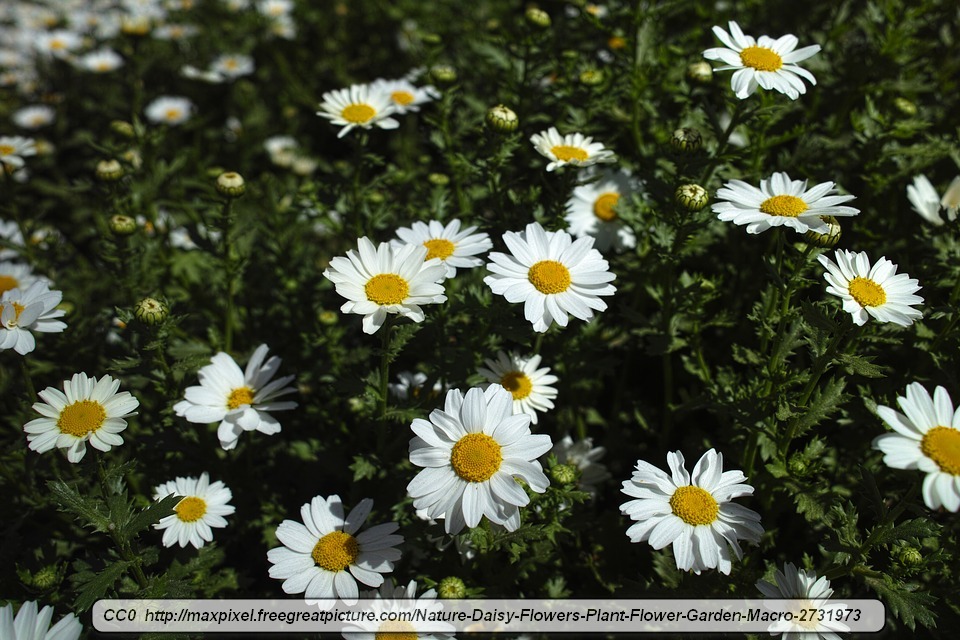 The entire plant is medicinal, both fresh and dried. It is often made into tea, which is slightly bitter and rather lemony.

The tea, sweetened with honey, is a good treatment for coughs. It has been used to treat whooping cough and it is also good for relieving chest congestion.

Oxeye daisy has a calming effect and is anti-spasmodic. It is also both diuretic, causing the production of urine, and it promotes sweating. It can be a useful plant for the treatment of colds and the flu.

Externally, used as a lotion or salve, oxeye daisy hastens the healing of cuts, scrapes, punctures, ulcerations, bruises, stings, insect bites, and other wounds. Eyewash made from the tea is a good treatment for tired eyes.

This plant has been used for a very long time, medicinally, and in some places, it still is.

Although it is indeed invasive and noxious in many places, oxeye daisy is also beautiful, edible, and medicinal. Since the medicinal properties are present even with the dried herb, this is one that can be kept on hand for later use, particularly if coughs become an issue.