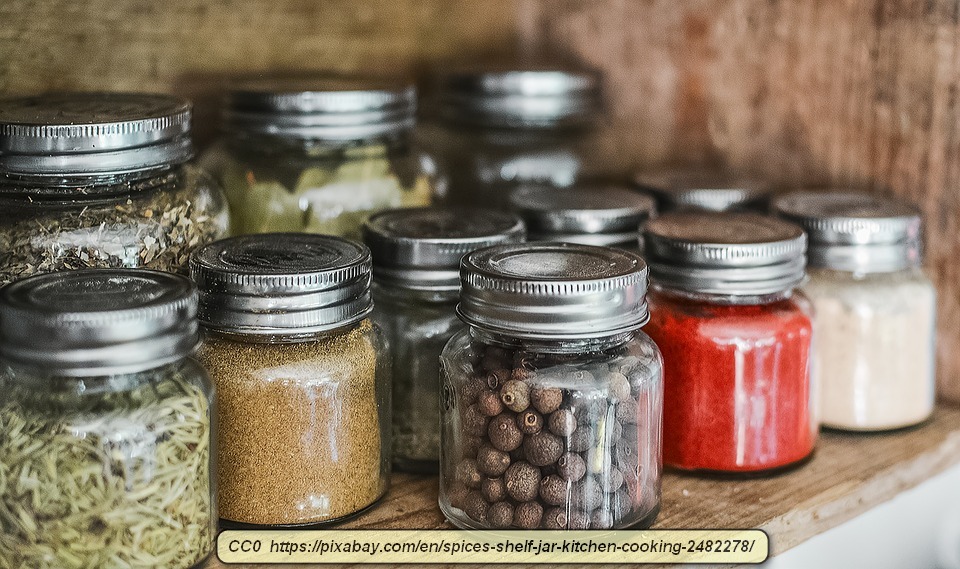 To many people, if not most, the term, “Herb” conjures up thoughts of plants or plant parts that are added to food to enhance the flavor. However, this is only part of what the word actually means.

For example, the plant known as foxglove or digitalis is quite poisonous if eaten, it isn’t very aromatic, and it isn’t normally used medicinally in its raw state except by trained herbalists and naturopaths, yet it is an herb. After being refined, foxglove yields the drug, digitalin. 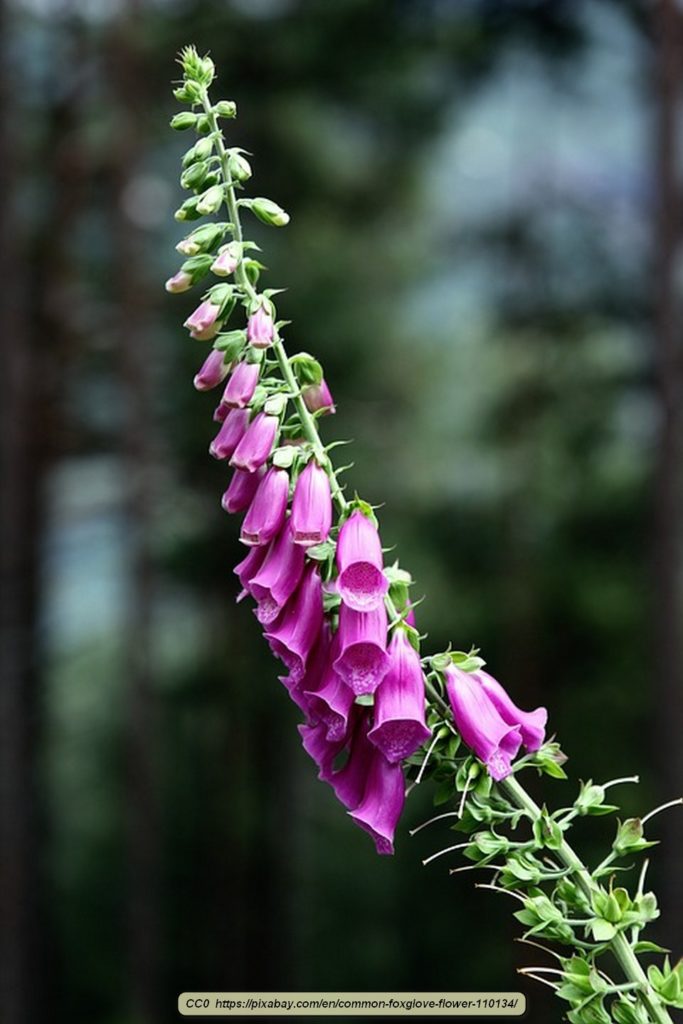 Some folks might say, “Since it does have a medicinal purpose, even if it is normally after refinement, it is obviously an herb.” This would be incorrect. Willow, specifically willow cambium, also has medicinal uses, yet willow isn’t an herb.

The fact is that there are many plants that have no uses as food, medicine, and they aren’t aromatic, yet they are herbs. What is it that makes an herb an herb, and why isn’t willow an herb? This is actually easy to understand. 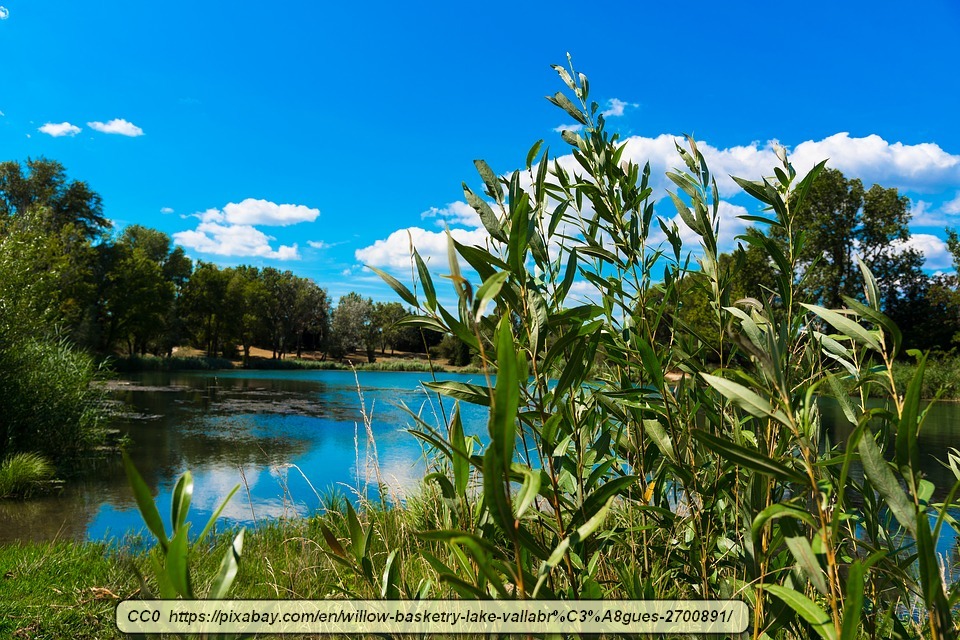 Herbs are plants that don’t lay down woody material in their stems and branches. They can be annual, biennial, or perennial, but they lack the wood that gives some plants, most noticeably trees and bushes, their structural strength. Willow contains a core of wood in its stems, limbs, and branches, so it isn’t an herb.

In fact, the word for the trait of not having a woody core is called, “herbaceous”. It is this single trait that defines what is meant by the term, ‘herb’.