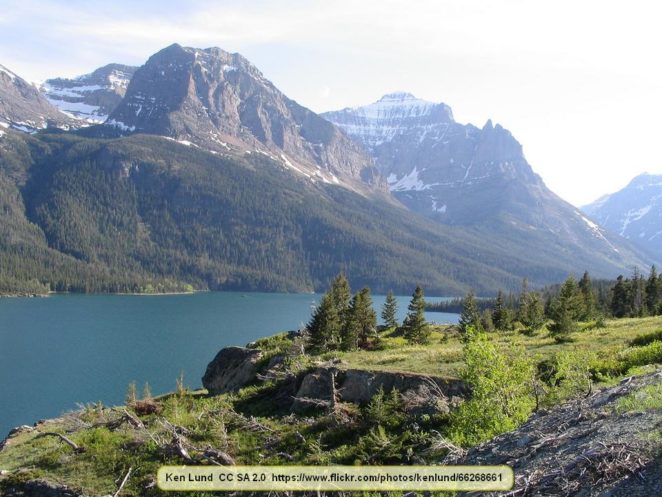 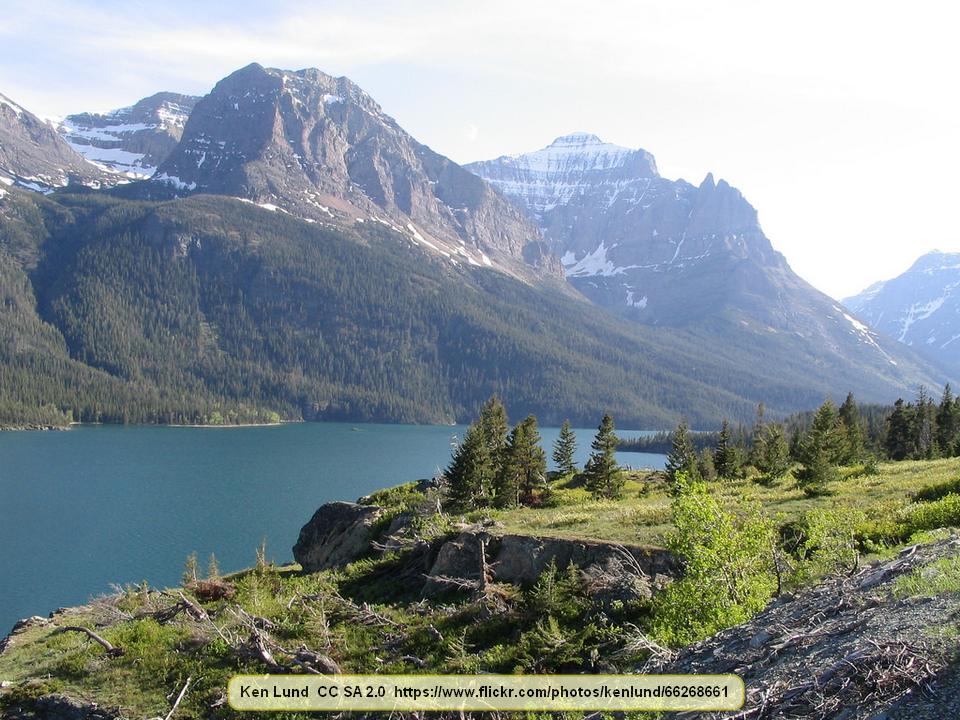 Today is June 8, 2018, and the forecast is for mostly sunny skies with the high temperatures in the low 80’s F (27.7 C). While thinking about this, it came to mind that four years ago on this day, a late snowstorm dumped several inches of snow in our front yard.

This got me to wondering how last month, May, stacked up historically in our little town. Certainly, this year has felt cooler and wetter than average so far, but not extremely so.

As expected, May of this year was way off the mark for record highs and lows. We did get well above our average amount of precipitation, though. The average amount of rain and/or snow that we receive in May is 1.86 inches. This year, we received almost double that amount. The flooding of our river has been called a century event, so it doesn’t happen often.

It is probably easiest to view when the records were set, by decade, as written below:

I’m getting to why I find this interesting. I’ll also mention that while three of the low-temperature records were set in the last 30 years, over half of them were set in 1916 and 1918.

This is only one month out of the year and it is only the temperature facet of weather. However, I’ve been hearing global warming alarmists saying repeatedly that the entire world has been experiencing catastrophic global warming since the 1980’s and that it is getting much worse.

The problem is that the weather records show no such thing, locally. Again, this is just one month and it is only locally, but if the entire globe is warming catastrophically, it should show up here, too, every month of the year. 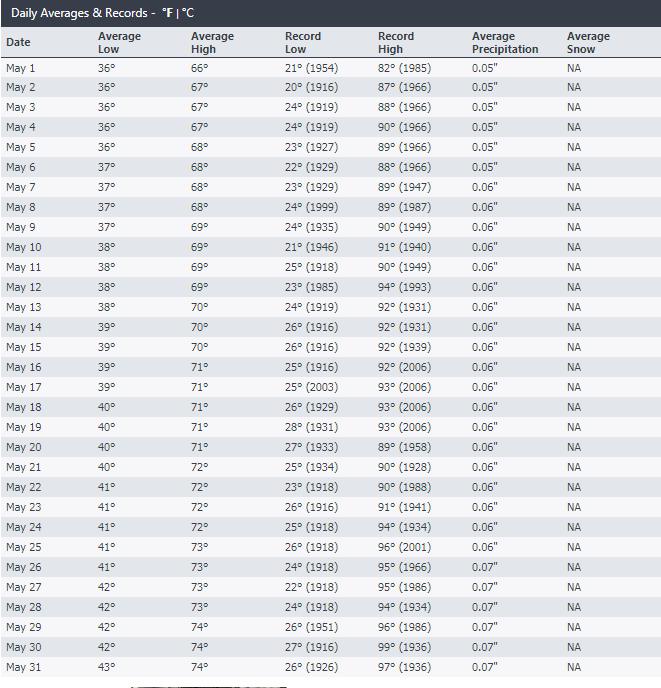 These records came from the weather bureau, so they are official records. The records aren’t showing a catastrophic warming here. Quite the opposite; the records are showing that it was hotter 80-90 years ago.

I’ve looked at the actual records for a different month, a few months ago, and the records show the same thing.

The 1930’s must have been a horrendously hot, dry time. Of course, that was also when the ‘Dust Bowl’ occurred, too.