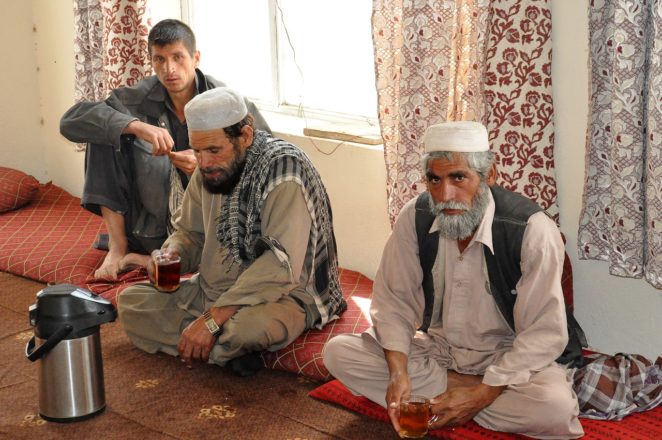 Frank was a student of the great Zen master, Doshi Rochellel.

Frank had been studying with this master for several years now, but he still had a lot of unanswered questions about Zen.

For one thing, he wanted to know what Zen practice had to do with God, if anything.

At the end of each month, he was allowed a one on one meeting with the master, where he could pose a question or two to the master, who would then provide his student with an answer, usually a very appropriate one, for the stage of his student’s learning of Zen, and which he was always aware of.

Frank had his question ready this next month. He had been thinking about it for the whole month, nearly every day, of that month.

He thought that that question might stonker the old man, and gain himself some respect, for coming up with such a question of such substance.

Zen Buddhism does not believe in the need for a personal God, but is the Zen master personal, or not, to his student?

To Zen Buddhism, a personal God cannot exist, because such a God can never be personal, because he is unknowable.

Someone who thinks that they know God, are always only just imagining it to be so, they claim.

The meeting time soon arrived, and Frank went in and he sat down on the cushion right next to the master, likewise seated on his own cushion. 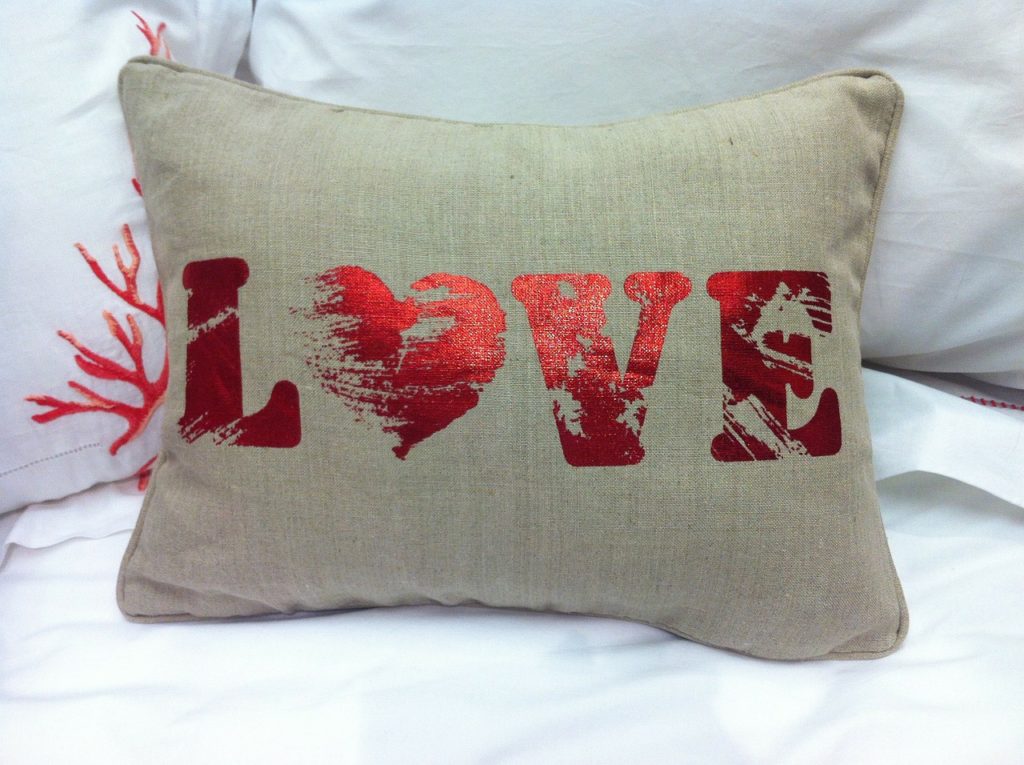 The master asked Frank, “What is your question for me this month then, Frank.”

Frank squirmed within himself to come up with a pertinently good question for this moment. He didn’t want to look like a fool, in the eyes of this great master, who he knew had little time for fools, or did he?

Looking at the master’s cushion, he asked the master,

“Why do we need such comforts?”

The master smiled at Frank, and then he said in reply,

“The depth of any question is its comfortability quotient for the student, and the master always coaches his reply to match this suitabilityness of his student.”

“God is the cushion we sit on, and Zen is the way we feel the comfortability of it, or not. Be comfortable with your life at all times, and enjoy the soft cushioning of yourself within and upon God’s love for you, my friend.”

Frank went out feeling the love of his master for himself. He knew that this love was actually God. God connects all together with his love, which is himself in you.