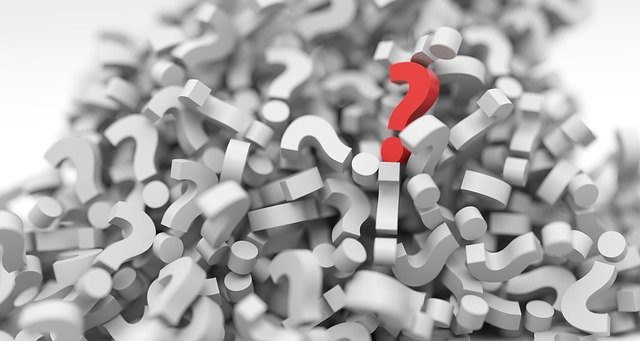 There are times when I wish there were no televisions in our home! Apparently my husband heard this term on a program that he was watching and now he needs to understand what it means. That would all be fine and good if I had any idea what the term meant and who even uses it. This is now what is on his brain so I guess it’s time for me to learn all about it.

I went to dictionary.com and it was not there.  My next step was just to put it into the search bar. At least I got some kind of answer. I am not sure I fully understand it, and I am just going to print out what it says and let him decided in what context he needs to know this word. He hasn’t forgotten it and it has been a couple of hours so he still needs an answer.

“Complementarianism is a view of gender rooted in two fundamental biblical truths:

Complementarians hold that God has given each gender unique responsibilities that the opposite gender doesn’t share in the same way. Said differently, there is a certain asymmetry in the way that men and women relate to one another, especially in the church and home. In these spheres, men and women function in complementary (but not identical) roles that enrich one another as they partner to advance God’s glory to the ends of the earth.”

I don’t pretend to understand it or even where and why he heard it.