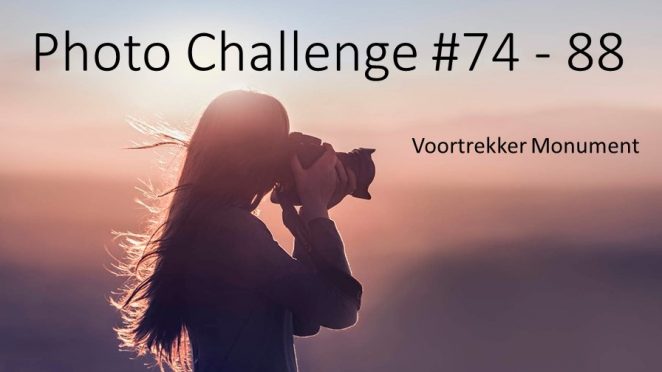 Just before my flight back to Bloemfontein I had the privilege to visit the Voortrekker Monument situated in Pretoria. Instead of uploading the photos one day at a time I decided to make one post for Day 74 to Day 88. The museum was created in 1912 as a tribute to the Voortrekkers (Pioneers). It is a unique Monument which commemorates the Pioneer history of Southern Africa and the history of the Afrikaner. 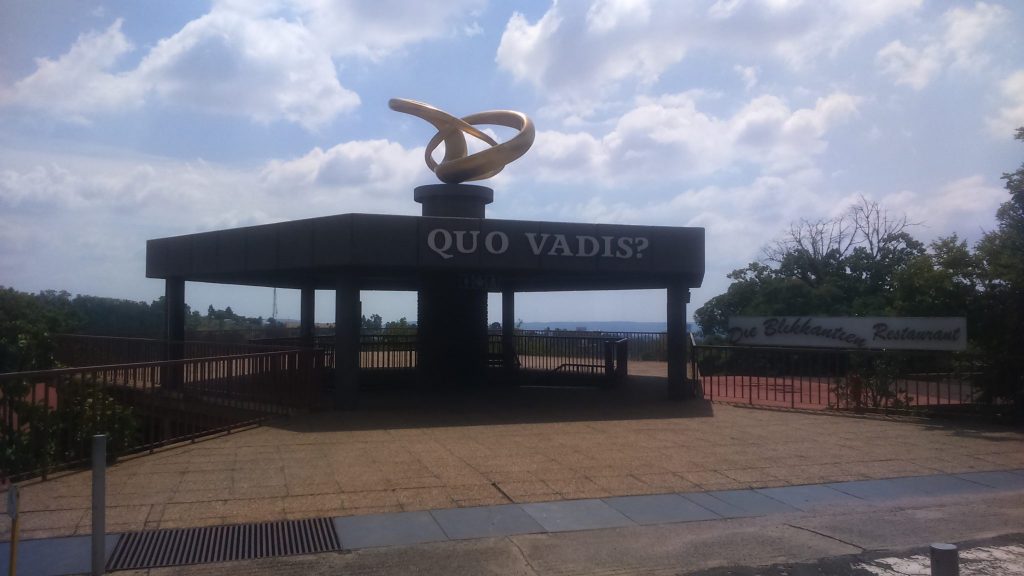 This sculpture was initially known as “In Flight” while it featured in the lobby of Jan Smuts Airport, between the years 1971 to 1998. It was removed when the airport was upgraded and renamed as O.R. Tambo International Airport. 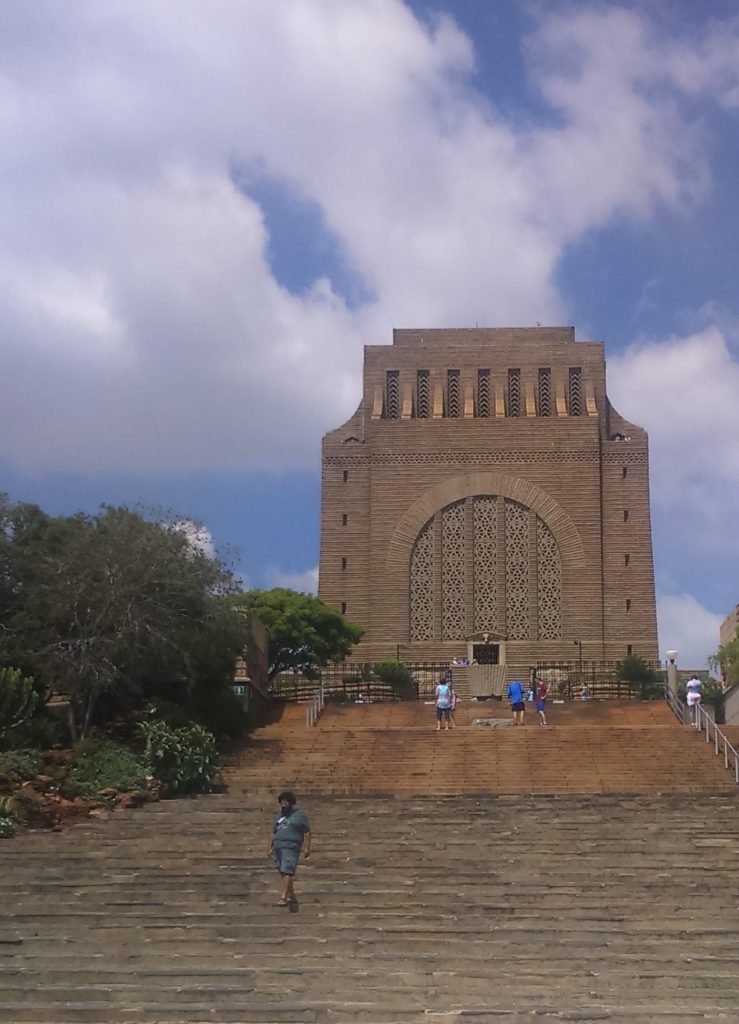 The Voortrekker Monument from the outside, it is one magnificent building, I would love to go back again as the few hours that was spent there is definitely not enough to completely absorb everything. 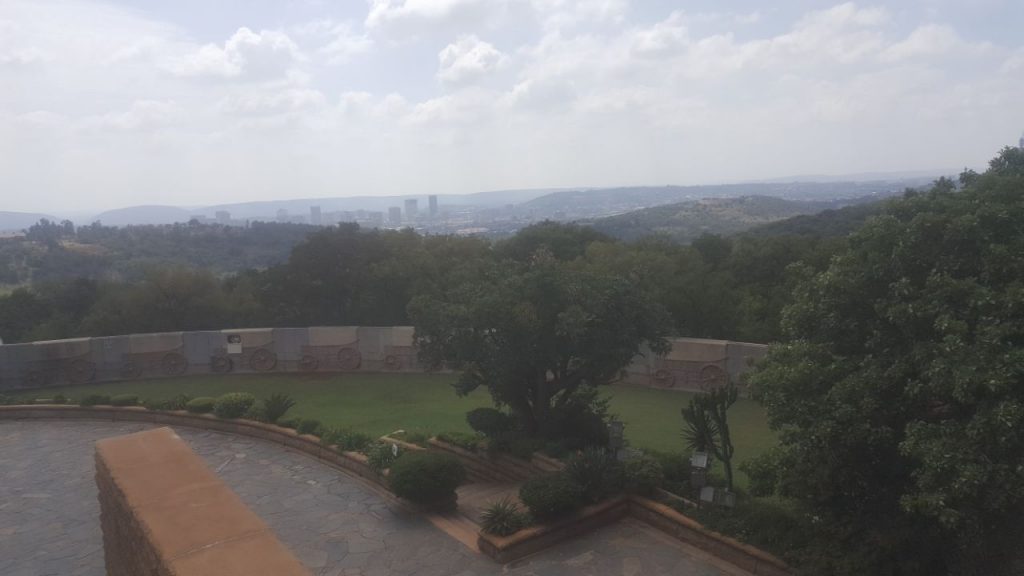 Right around the Monument is this wall with the sculptures of the wagons. In the same way the Pioneers would set up their camps. The idea was for the wagons to form a circle of protection. 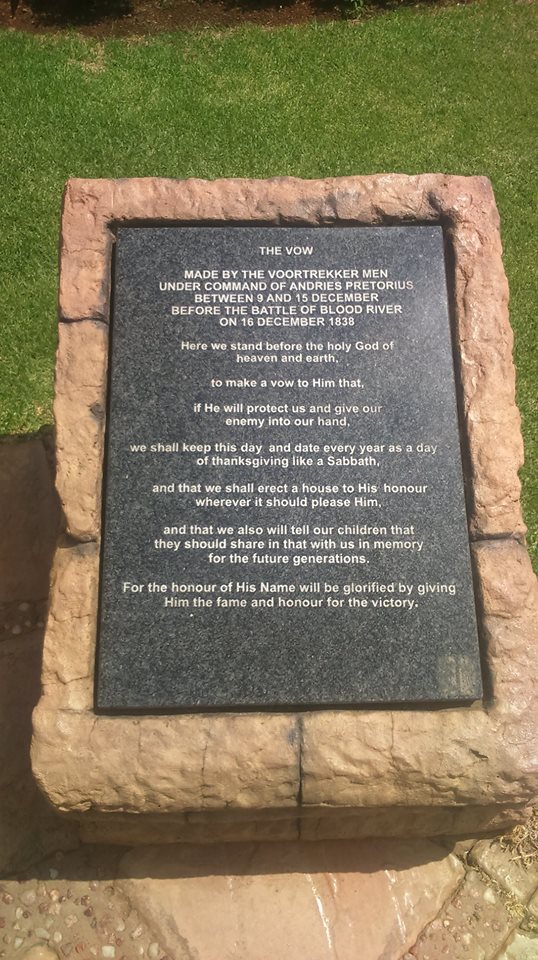 This tablet with the vow is outside just after climbing the stairs on the outside. The day of the Vow traces its origin as an annual religious holiday to the Battle on the Blood River on 16 December 1838. The besieged Voortrekkers took a public vow (or covenant) together before the battle, led by Sarel Cilliers. In return for God’s help in obtaining victory, they promised to build a church and forever honour this day as a holy day of God. They vowed that they and their descendants would keep the day as a holy Sabbath. 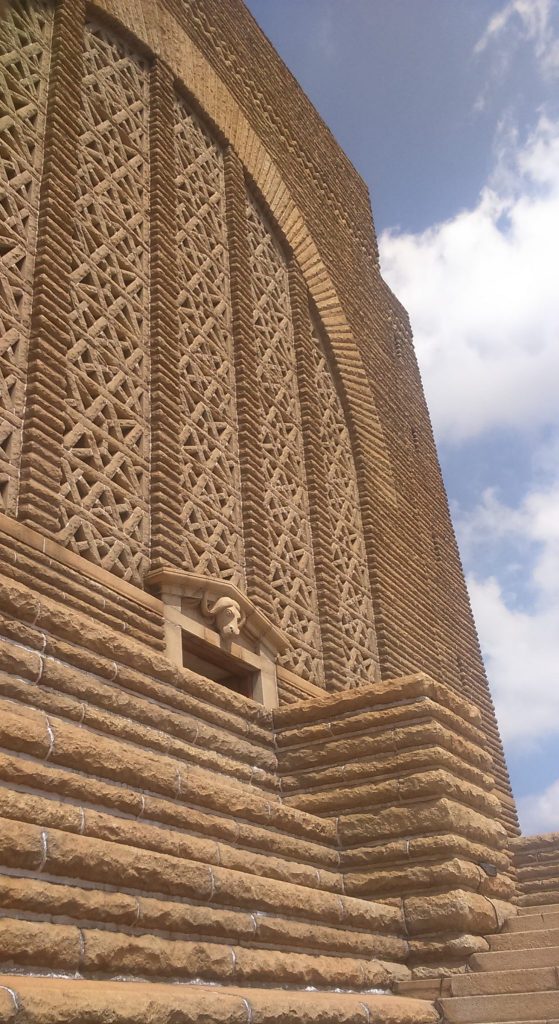 Worm’s eye view of the building, it is huge, I cannot even explain it in words. 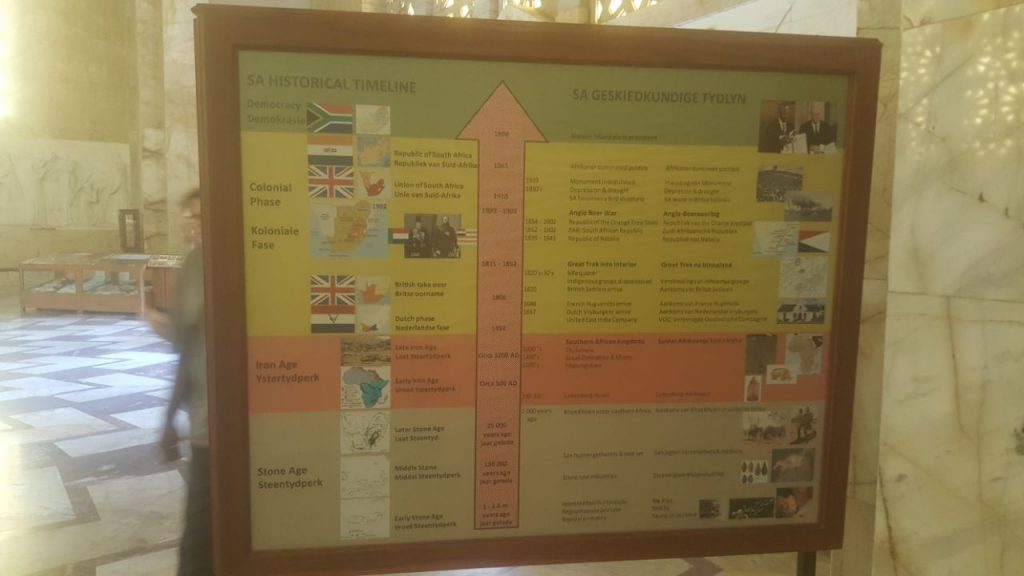 This Timeline of the history of South Africa is right by the door. 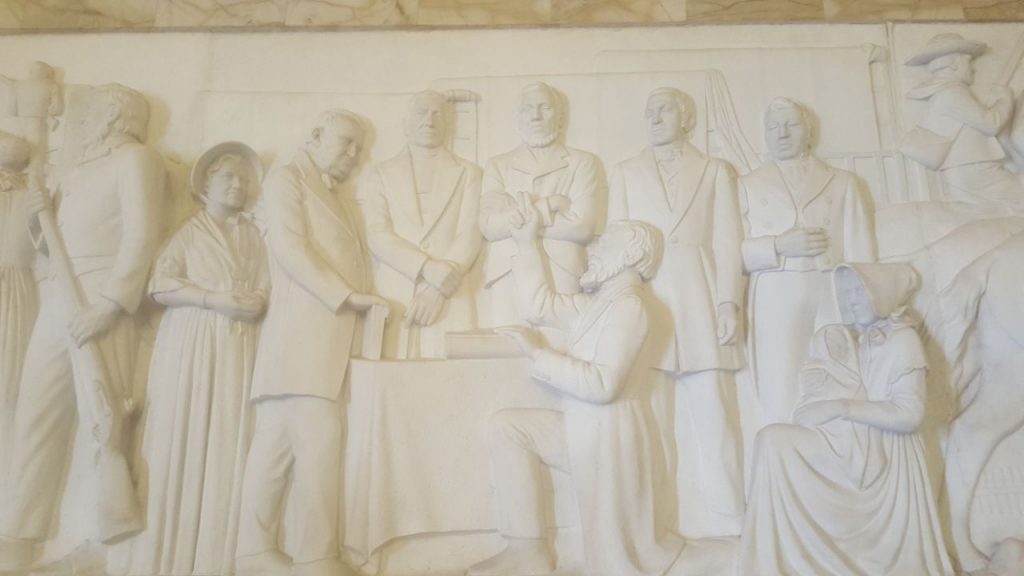 Right around the walls of the foyer are these sculptures portraying the events of the Timeline. 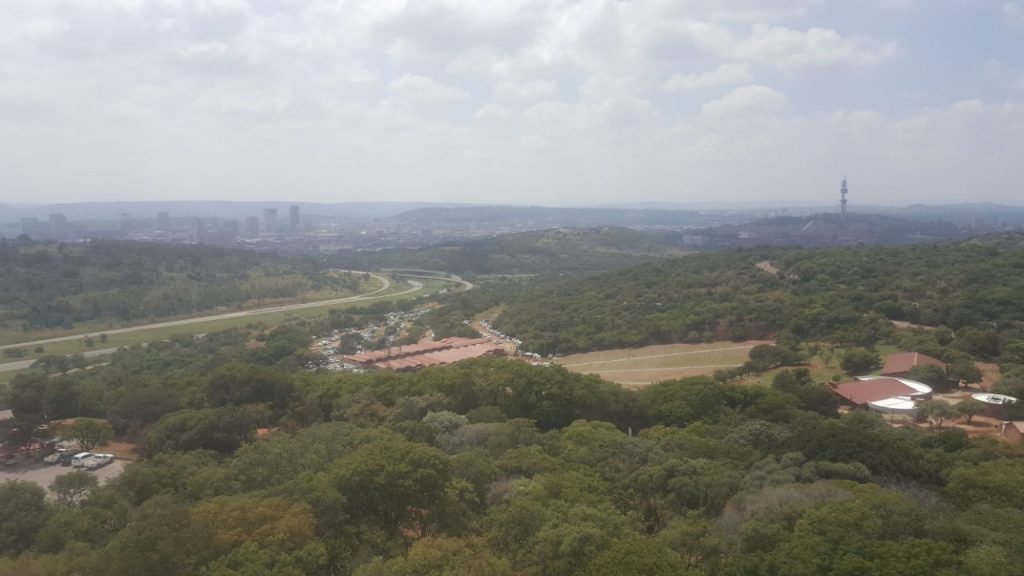 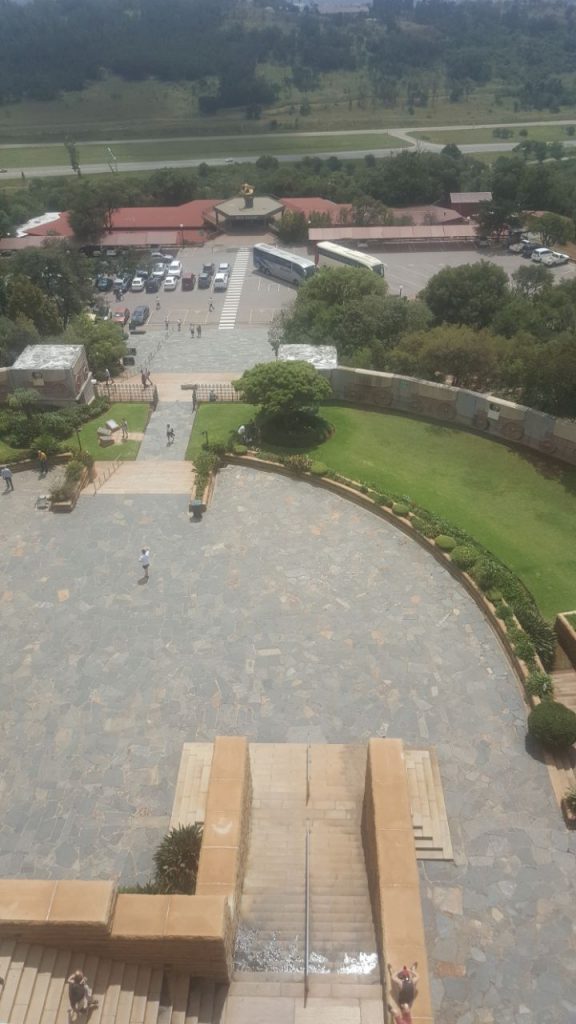 Being as curious as I am, there was no resting before reaching the top of the Monument. So round and round we went, it felt like climbing a million stairs. My legs felt weak and trembling for the rest of the afternoon but the view from the top was definitely worth the effort. 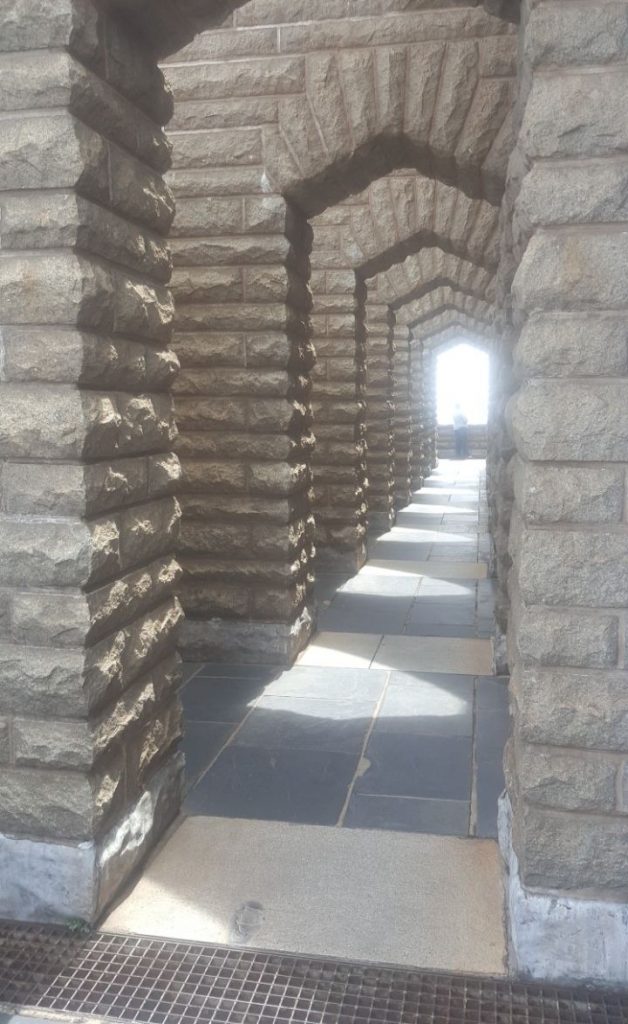 This photo is such a beautiful illustration of hope, we all go through trials and tribulations, but we have to keep our eye on the light at the end of the tunnel. 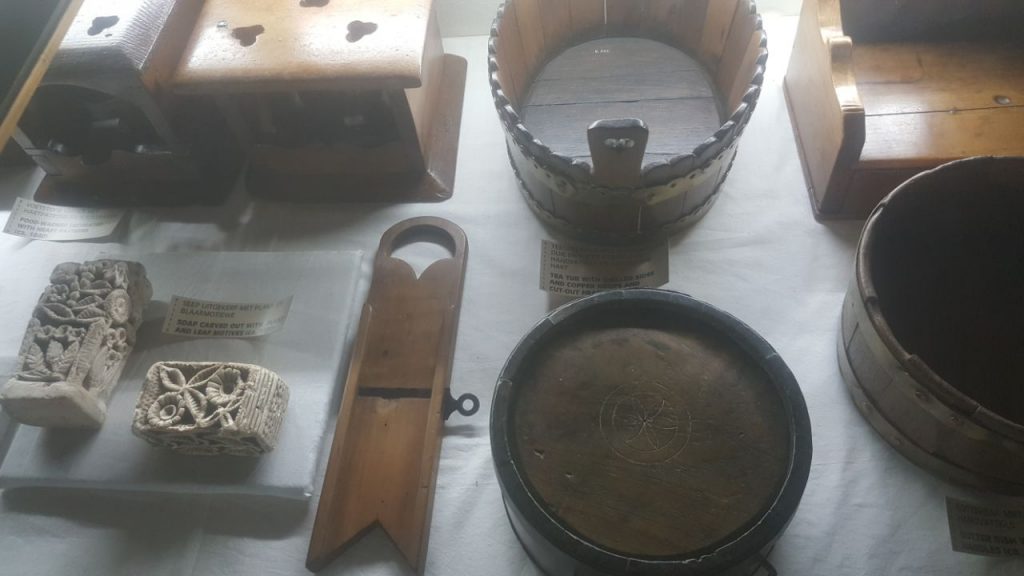 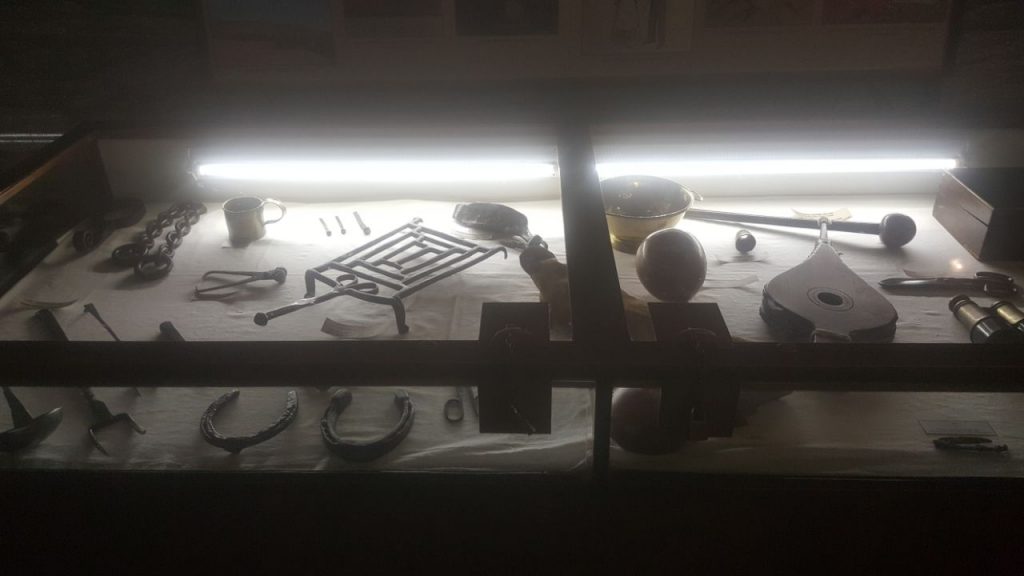 Displays of objects that has been salvaged. 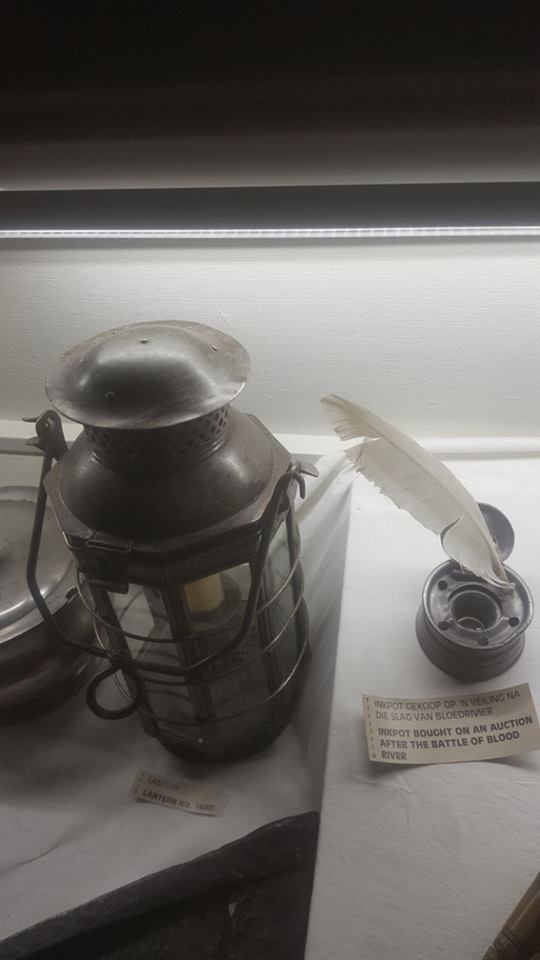 The Writer in me just couldn’t resist this photo. 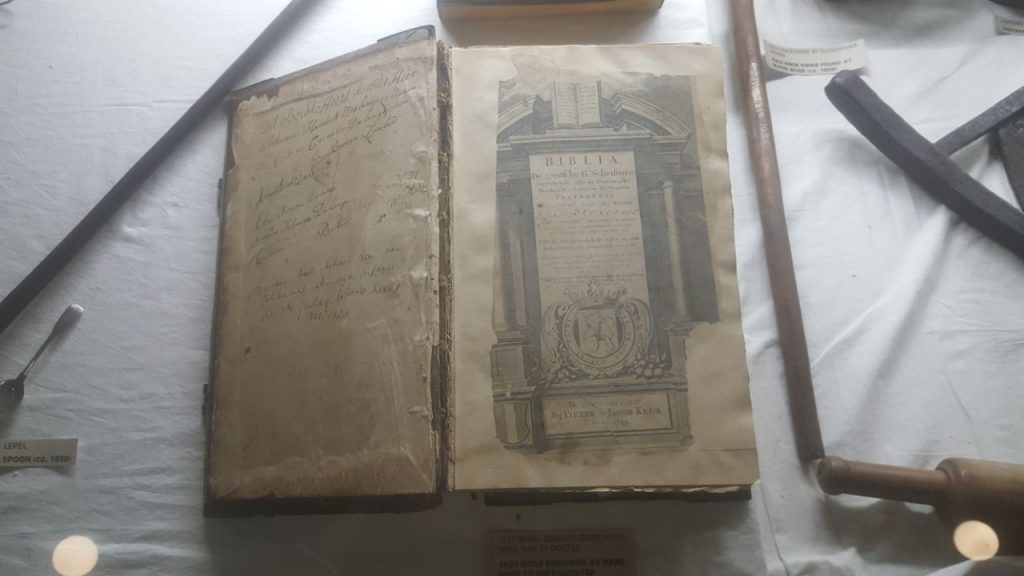 This was the family bible of Hans Dons De Lange. He was considered an avid explorer, fiery hunter, brave soldier, and a military strategist like no other. He was seen as one of the best Voortrekker leaders who could be counted upon in times of crisis, someone who did not hesitate to grab the weapon and defend his army. 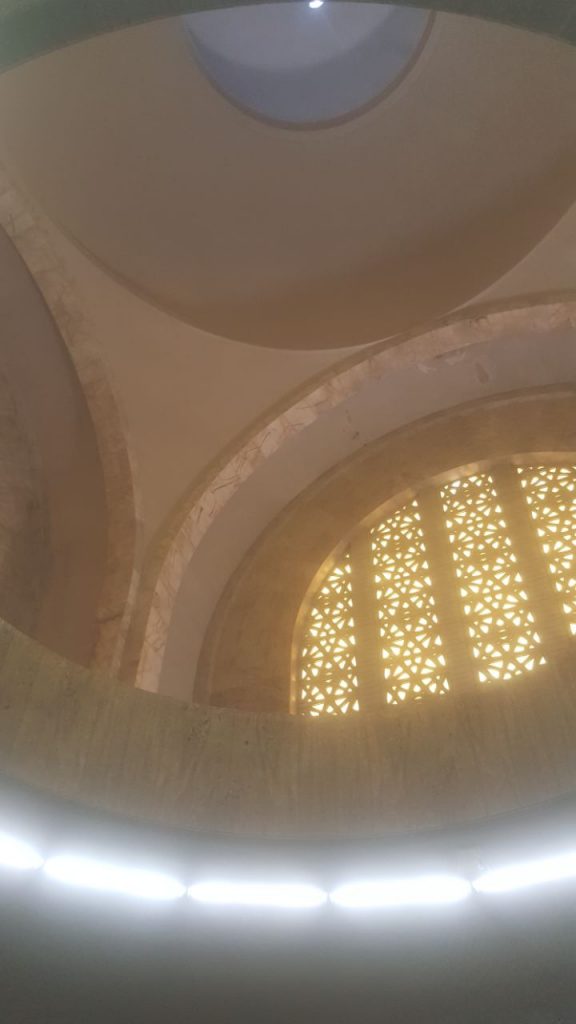 From the bottom on the inside. Even from the inside the magnificence of this Monument is absolutely breathtaking. It was an experience like no other and once again the rich history of South Africa has left me in awe.

Anyone can pick up the 365 Photos Challenge. Just take your camera and start joining in the fun. Don’t forget to read the Rules and Guidelines to see how it works.

In case you missed my previous entry, you can see it here:  Black And White Stripes