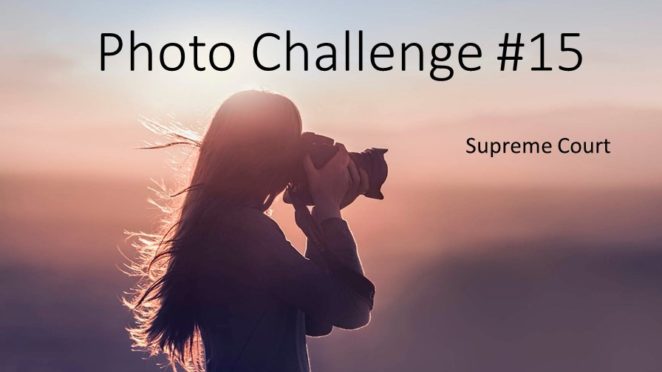 One thing I love about Bloemfontein, South Africa, is the rich history of the city and the magnificent landmarks to go with it.

For today, I am posting a photo of the Supreme Court of Appeals, the second highest court in South Africa.  The only court higher than this is the Constitutional Court.

The Supreme Court of Appeals was first established in 1910 with the very first Chief Justice, Lord Henry de Villiers from 1910 to 1914.  From the time it was  established in 1910 until 1950, when the Privy Council Appeals Act 16 of 1950  came into force, the Appellate Division of the Supreme Court of South Africa  was an intermediate court of appeal from decisions of the various South African  courts. This was because the highest court of appeal for South Africa during  that period was the Judicial Committee of the Privy Council, sitting in London.

Now anyone can imagine how strict the rules are, to reduce the risk of fraudulent documents being filed, we have to file the original along with 5 copies at court.  The staples are not allowed to show so we cover it with white stickers.  I have worked on cases before where the documents gets rejected a million times, and then I have to do the corrections and try again.  When the case is finally set down for court, it appears in front of a panel of six Judges, which is very, very intimidating.  Luckily I only go for assistance, and doesn’t have to address the judges. 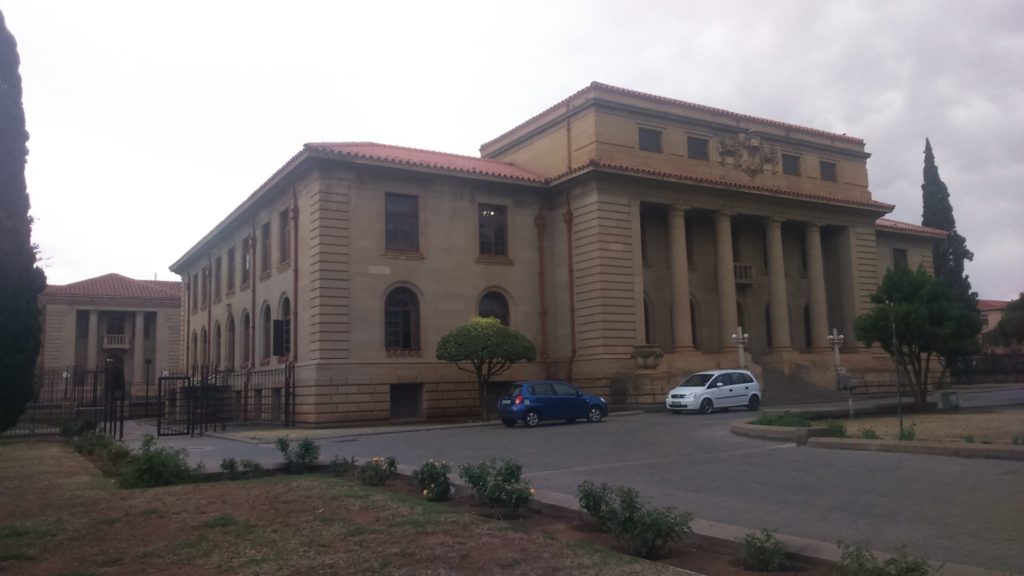 Just look at the beautiful architecture.

Anyone can join in the fun of the 365 Photos Challenge, just make sure you know what to do by reading the Rules and Guidelines.