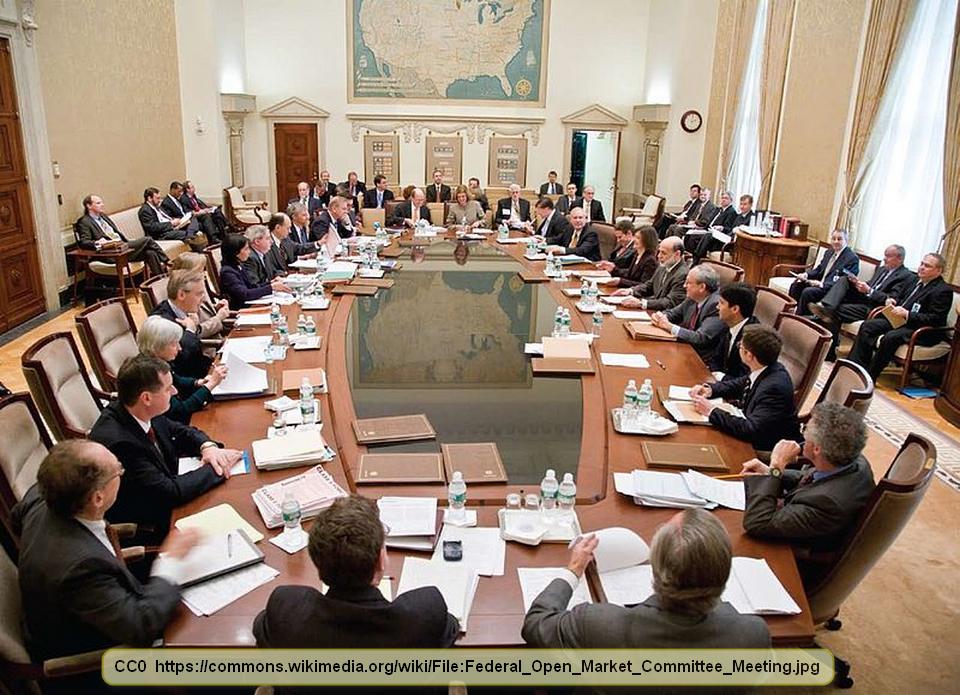 ‘Brainstorming’ is a word that is a little unusual in that we know when it originated, who came up with the word, and what they meant by the term. The word is in common use today, but many people who use it don’t honestly know what it means.

Though a person might be tempted to think that brainstorming is to come up with a ‘storm’ of ideas, that isn’t quite what the word means.

Rather, brainstorming is a “group-think” method of getting a group of people together and presenting them with a specific problem. Each person then has the opportunity to come up with ideas for a solution, no matter how silly those ideas might sound. The focus is on the quantity of ideas, so wild suggestions are welcomed without criticism. The reasoning is that by coming up with a large number of ideas, often spawned by an idea that someone else has, viable solutions can be found.

The term was invented in 1939 by Alex Osborn, who was an advertising executive. The word was made popular in 1953 when Mr. Osborn used it in a book he wrote named Applied Imagination. The idea of brainstorming was a result of Osborn’s frustration over how few good, unique ideas came from employees for advertising campaigns.

The idea worked and the technique is currently used by many companies and organizations. In fact, it is also used in government.

Where confusion enters the picture is when people think of brainstorming as a storm of ideas. A single individual can and often does have a storm of ideas, but that single individual can’t brainstorm because the technique requires interaction with a group of individuals. Thus, an incorrect usage of the word would be when a person is faced with a problem and says something to the effect of, “I’m going to need to do some brainstorming.” Unless they are saying that they are going to get together with a number of others to come up with ideas to solve the problem, the person won’t be brainstorming. They can’t brainstorm alone, in other words.