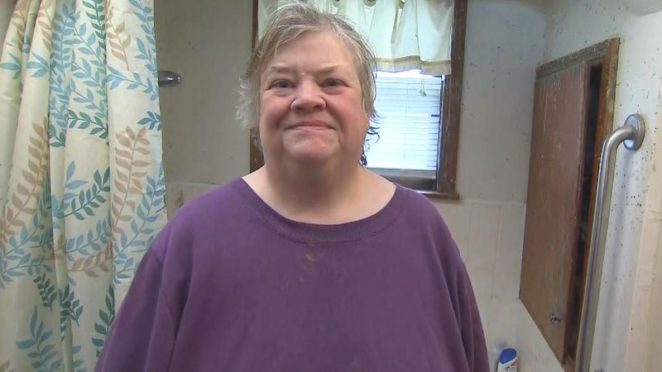 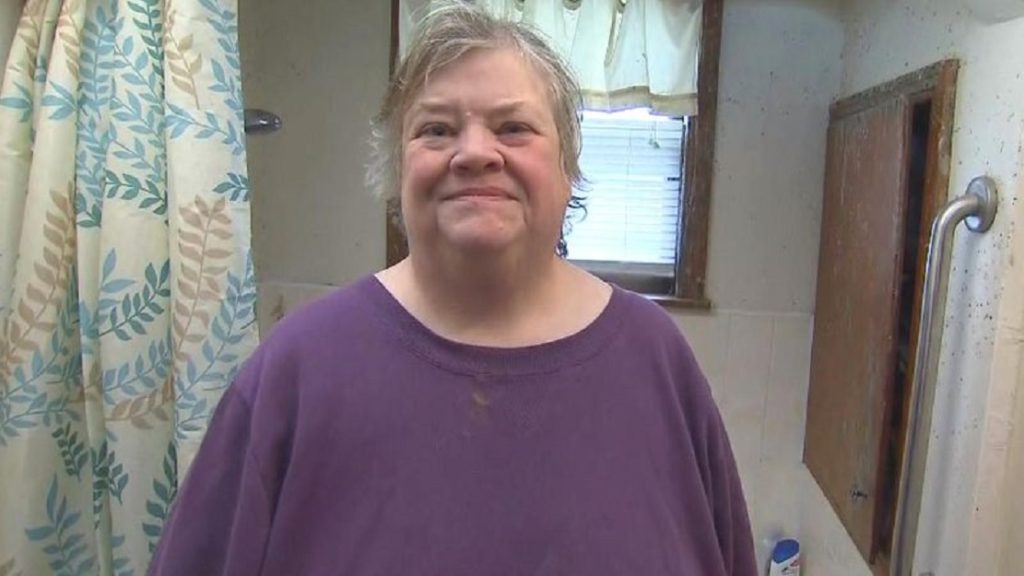 Alison Gibson, 54, is very thankful that her local mail carrier suspected that something was not right when she did not leave her home to retrieve her mail for a period of five straight days in her home in Chesaning Michigan last month.

Alison was inside her bathtub when she realized she could not get out of the bathtub since the handrail that she uses to get out of the tub was out of her reach, not to mention that despite living by herself, her door was locked and her cell phone was not inside the bathroom.

The incident happened in the middle of October. The one saving grace Alison had was that she was able to drink water to avoid passing away from dehydration. Alison did not have anything to eat during her five days inside her bathroom.

When the postal carrier noticed that the mail in Alison’s mailbox was growing to the point that he was alarmed that something happened to Alison, he contacted Alison’s next door neighbor who contacted the Chesaning Police Department to send someone to check up on Alison’s condition.

Chesaning Police Chief Stacey Wilburn and another police officer managed to get into Alison’s home and they found her in good spirits despite her ordeal of not having anything to eat for a period of five days.

Alison was taken to a local hospital where she has made a speedy and full recovery. Special thanks go to the mail carrier as well as the neighbors who assisted Alison to be rescued by the authorities.