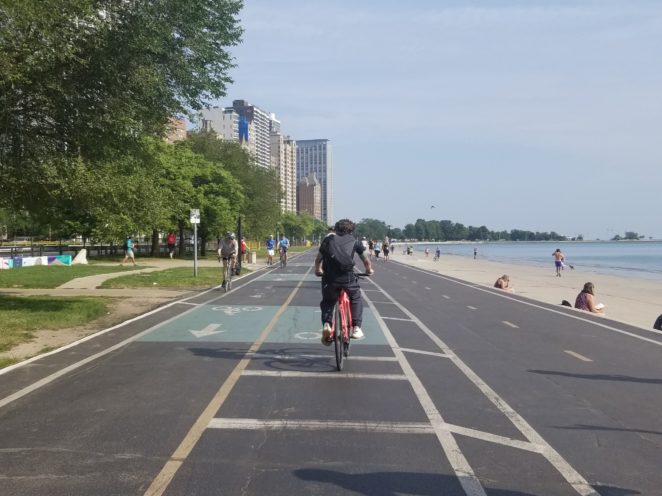 I got out this weekend for a ride around Chicago. Originally I had planned to run with one of the local running clubs, but the morning of the run I decided to go solo because I wasn’t in the mood for the drive out to the meeting spot prior to 6 AM. 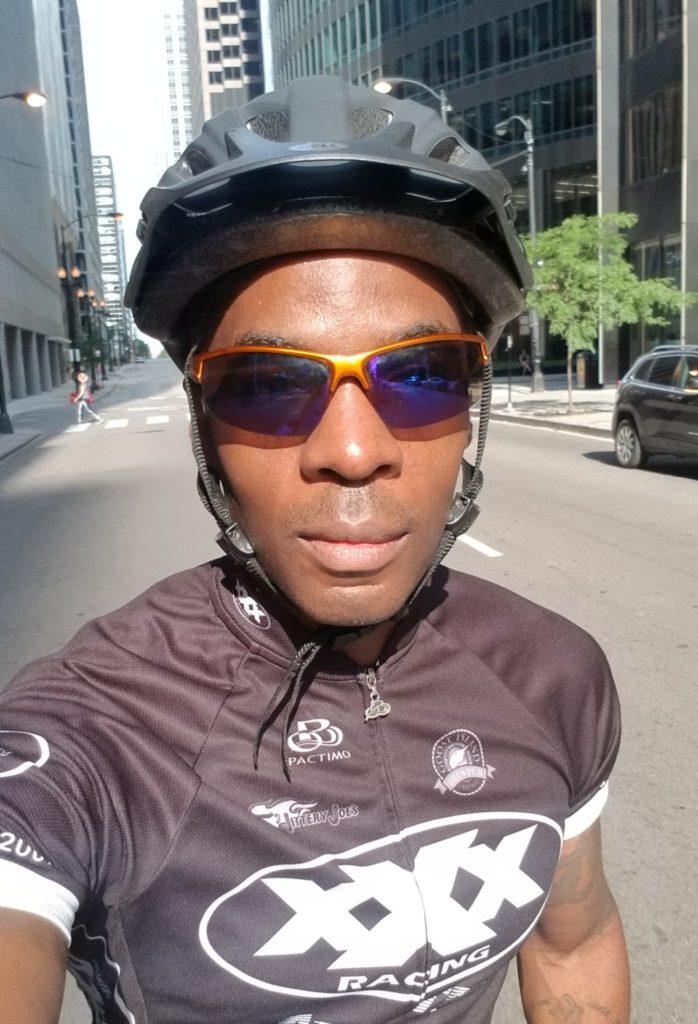 I swear, Endurox Excel possesses me to go beyond what I set out to do prior to my workouts which is a good thing. I have been utilizing this supplement for twelve years, and it has not failed me once.

I love cycling or running on the Lakefront path during fall marathon training season because it is easy to feed off of the energy from other runners training in groups for their specific marathon. Yes, it can get congested, so I go with the mindset to get the workout in versus shooting for a specific performance time because it ain’t going to happen when there are tons of walkers, runners, cyclist, and even roller skaters throughout the trail.

Lately, I have been taking notice of Lake Michigan slowly engulfing our Lakefront path which nearly covers the run portion of the divided path near downtown Chicago. Lets hope that it doesn’t get any higher or else there will be a lot of altered workouts and races this fall.

I enjoyed this ride today because it gave me the chance to see the upgrades to our trail as I headed up towards Edgewater. There were many of points where the trails veer off from each other keeping cyclists separate from walkers & runners which is allows many of us to get into our groove when the trails veer off. 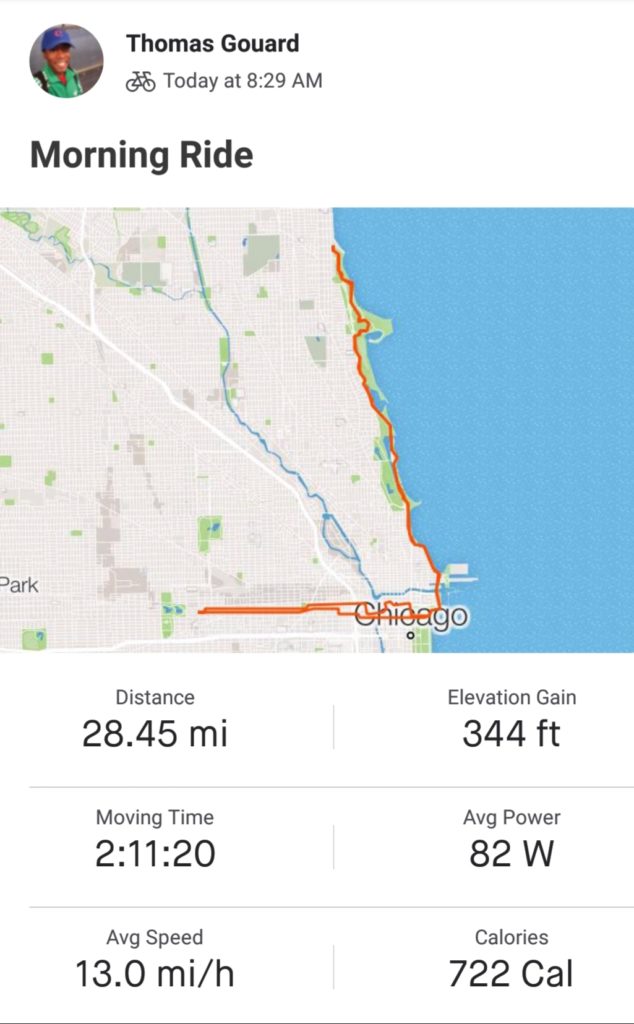