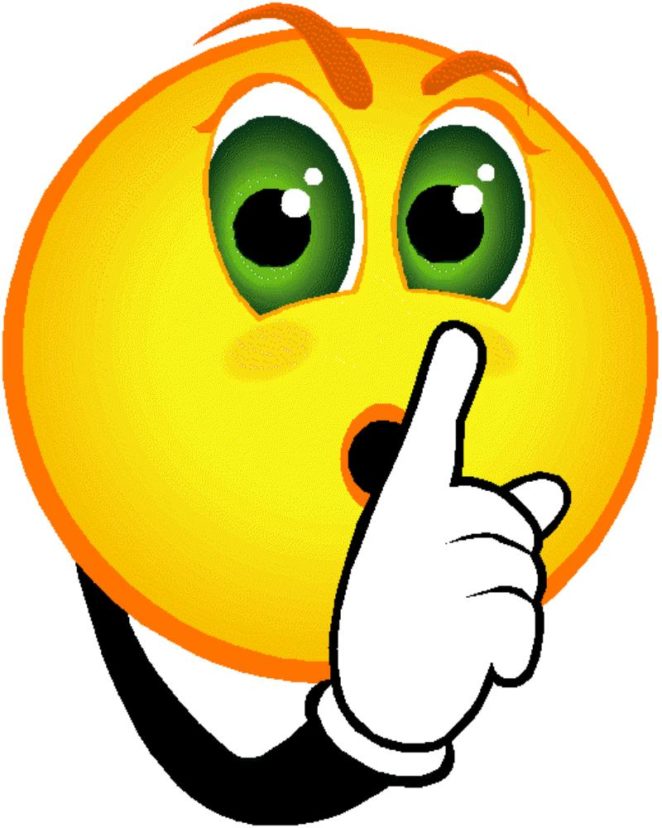 Julie and I drove our own cars,  and stopped at various motels on our way, taking a room as Mr. and Mrs. Farber.

We married in Las Vegas.

We spent three days there on our honeymoon, then went to California. We grabbed jobs as we crossed the border, wrote to all the companies in San Diego where we might find positions that matched our abilities and interests..

We heard back in two weeks, and took off.

We got the jobs, got an apartment, and I sold my car. Everything was falling into place as if already written.

After one week in our new home, I called my folks, told them Julie and I ran into each other and got married.

Julie called her folks, told them the same thing.  We avoided details as the calls were long distance on ‘choppy’ lines.

Our daughter, Marianne, was born and the center of our lives. We didn’t tell our folks.  We waited until we had been married nine months before claiming we had a baby.