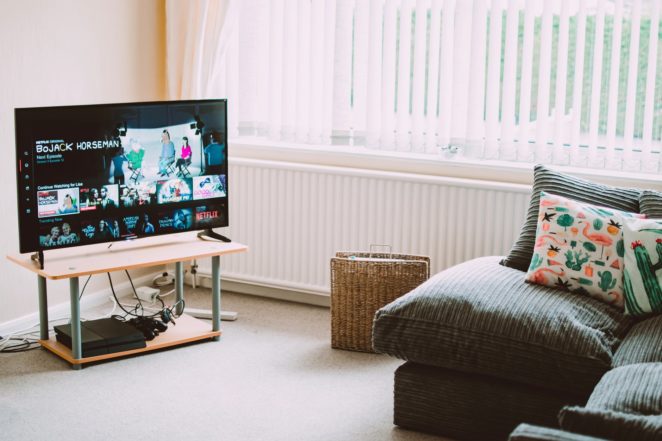 In one of my earlier posts, I was complaining about how the TV Licence fee here in England risen from £154 a year to £157.  As if it isn’t expensive enough to watch TV as it is.  So, I have put my words into practice and have cancelled my TV License.  So, what does this mean?  It’s the BBC that enforces the TV License, and to date, it is a criminal offence to watch live TV without a valid license.  But..you do not NEED one.  No, because nowadays, there are so many alternatives to watching TV.  As things stand now, you are not allowed to watch any live TV – anywhere!  This includes live TV around the world, including platforms such as Facebook, Amazon Prime and You Tube.  It’s ridiculous I know, but that’s the law.

You can, however, still watch television programmes on catch-up services like ITV Player and the online Channel 4 and 5 services.  Of course you can still watch stuff on Amazon Prime and You Tube, just not live broadcasting.  And of course, if you subscribe to Netflix too you can watch that.  But you cannot watch catch-up TV on BBC Iplayer as you still need a license for this.

In my own personal circumstance, I subscribe to Netflix and Amazon Prime, so feel I am getting enough things to watch from these 2 services.  I also watch a lot of You Tube, as I like to watch documentaries about different things, and also a lot of them old black and white films.  I didn’t think paying £157 a year justified the amount of live TV I did watch.

And the Government have been debating on whether the license fee is still relevant in today’s day and age.  People have been asking, why don’t they make it a subscription service so you can opt out of watching the BBC if you want to.  Personally, I quite like that idea.  Until then, I shall carry on watching what I want to watch on the other catch-up platforms and suchlike.