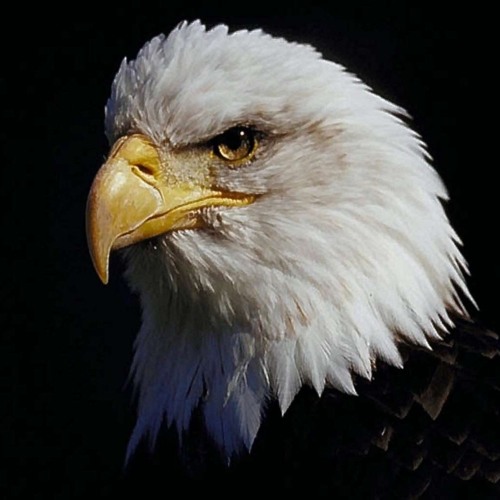 I would love you to LOL ROFL & LMFAO here in heaps

Last night I was on Facebook. Suddenly a chat window cropped up and it was a facebooker by name Tania James. Now by the picture of her she appeared like a Hollywood actress..lol..but by her acts..she turned out to be a total kaput. She began by introducing herself as a ‘rich spoilt kid’and proclaimed loudly that she was not in need of money. Then she said she wanted a fiance/lover and not his money. She said she had a lots of money of her own. She whispered confidentially that she is sharing the secret of her wealth with me and she said that she had not shared thus with anyone before. Within a minute she sent on Facebook messenger a ‘ramshackle'(clearly photo-shopped) certificate of will from her father declaring her owner of $3.6 millions provided she married and the money would go to the account of her fiance only. When queried on why payment would be made only to fiance Tania claimed she had been a bad girl in the past and her dad had caught her in lesbian relationships though she was a bisexual. Her dad thought her to be unstable and bad of character. The will was from a court in Philadelphia and she claimed that she had a large mansion there. She said she felt very close to me and after a bit of chatting she felt so close that I could be that elusive fiance/lover for her. I was rofl at her story all this while. I sailed along for fun and proved to her that I had caught the bait rather it was a huge sink.

Emboldened she said BTW do you have card and why cant’you lend it to me for a little while for little shopping.When I enquired what she wanted to shop she proudly said that one phone and make up. She said she would get her money only when I became her fiance and to prove that I was in right mood to be her fiance I should give her gift money now. I said my card was taken by my cousin and would return back from Italy only after 15 days. She even gave options like I share card number cvv and password with her so that she could shop. I said I would have had I remembered any of those. Then she offered why I cannot apply a new card. Now I was ROFL literally. Then she began asking me about my internet banking avenues. When thwarted there she began to fume and fret and said that maybe I may not make a good fiance and she thought that she should pass offer to me. I LOLed ROFLed a lot and told her she was free to pass me over. Then I left a bomb on her head-that I had heard many complaints about her on FB and that police was picking profiles in search of Tania James and that I was also approached. I also told her entire conversation was now on screenshot and local PD may come calling anytime at her California and Philadelphia ”mansion”(or ghetto hovels..hahahahaha). Tania James removed her FB account within 5 minutes and was begone forever from the face of FB. Tania James was a phisher and money grabbing agent. Imagine she had done graduation from a Texas college and majored in technology.Beware of such offers on FB/internet & of Tania James

I am going to post her fake photo as well her confidential WILL(hahahahaha) in an edit. Issued in Public Interest.

PS: I keep on getting similar attempts at the rate of a dozen in a day..lol