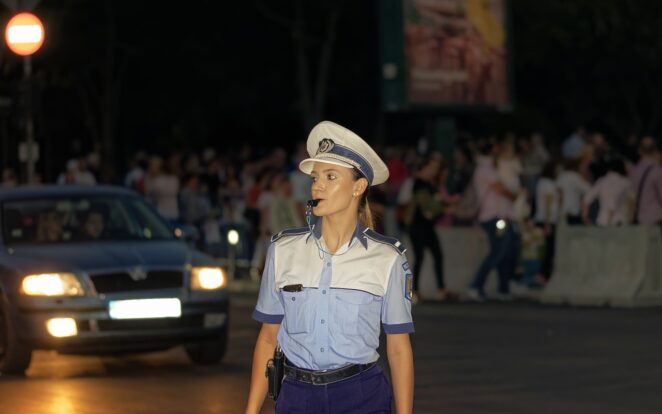 Have you ever flouted traffic rules e.g. overspending and stopped by a traffic officer for the offence?

Spreading smiles. Enjoy the video when you have time.