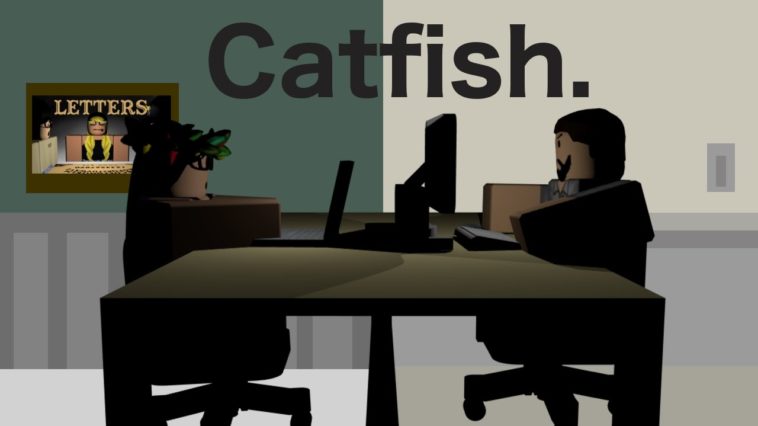 Social media is a form of medium to be connected to other people. Most people have their account on this social media. They can’t resist the power of being connected to people across the globe. “Have you heard about catfish?” “Catfish” is a person who deceives people with a false identity in online romance sites. It catches man’s attention to build romantic feelings to a woman and eventually, they took advantage of their weaknesses.

“Are you a victim?” If you are, then take the time to reflect oneself and stop being deceived. In the modern society, it is not also limited only to women. In general, people who deceive others called a “poser.” They used different profile pictures and stealing the identity of others. At some point, some people who are not alert or vigilant in this kind of game will put into misery situation. It can be so-called “mind-game.” It cannot be denied that “poser” or “catfish” play the emotions for those people who had been hooked to them.

Some people are so vulnerable will fall into deception. Out of depression, he or she will be blinded to the real truth. They disregard the moment of being fooled by a “poser” or “catfish.” In the end, they will be in trouble and cannot resist whatever the favors that may arise from such deception. It is like a fantasy and aspires to be somebody.

The downside of using other photos, the innocent owners will be in jeopardy or can even in danger. There are so many cases that some people misinterpret the messages or profile information. Some people will cast bad things to them because the false identity was being manipulated by the “poser” or “catfish.” The bottom line, they are destroying the real identity of the people who own the real images.