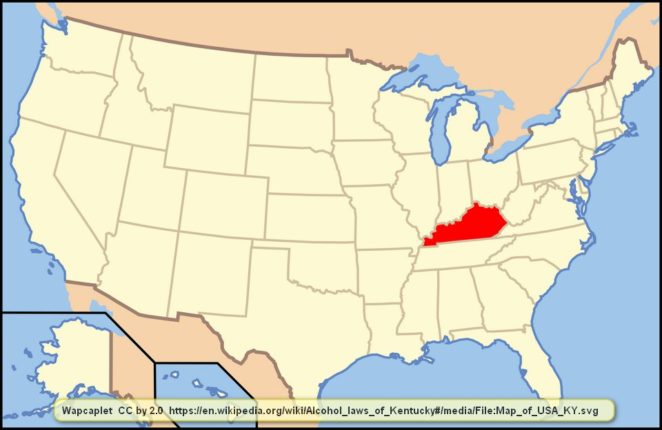 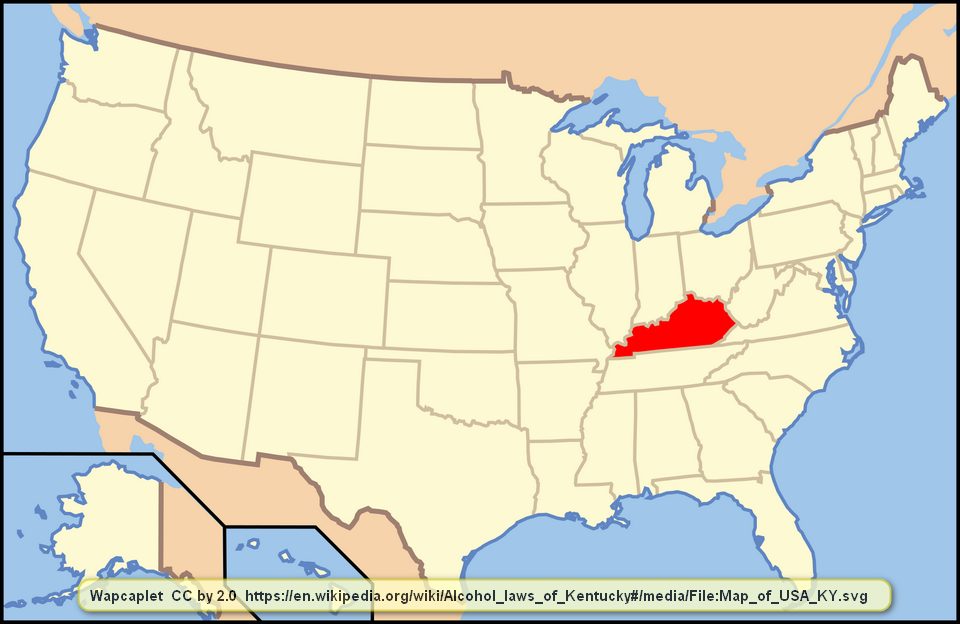 Kentucky, the home of bluegrass music, is also the home of some interesting and often downright silly laws. Sometimes the laws make some sense, marginally, but often they are taken too far or make no sense at all.

* In Kentucky, it is illegal for a female to wear a bikini on any state highway unless she is accompanied by two police officers or has a club to protect herself. The exceptions are for females under 60 pounds or over 200 pounds. Female horses are also exempt. Seriously, a horse wearing a bikini?

* In Kentucky, it is illegal to dye and sell a duckling, chick, or rabbit blue, unless the animals are in groups of six or more. I can understand the first part of this law, though it is a mystery why blue would be any worse than red, pink, green, and so on. I don’t understand the exception, though. It is okay if there are a half-dozen of them that are sold?

* In Kentucky, if you’ve been drinking alcoholic beverages, you are considered sober until you can’t hold onto the ground. Huh?

* According to the law in Kentucky, every citizen is required to take a shower or bath once every year. That really stinks. I do note, though, that there is no requirement that a person must use soap.

* In Kentucky, bow fishing is against the law. That is, you can’t use a bow and arrow to fish. I’m thinking that there must be a lot of fish in the water in order to hit any with an arrow anyway, though, in some places in the US, bow fishing is legal.

* In Kentucky, if you catch a feral hog, you must keep it. It is against the law to release it back into the wild. I don’t know how common it is for people to catch feral hogs, though.

* In Kentucky, it is illegal for a woman to marry the same man more than three times. There has got to be a story behind this one, but I don’t know what it is. 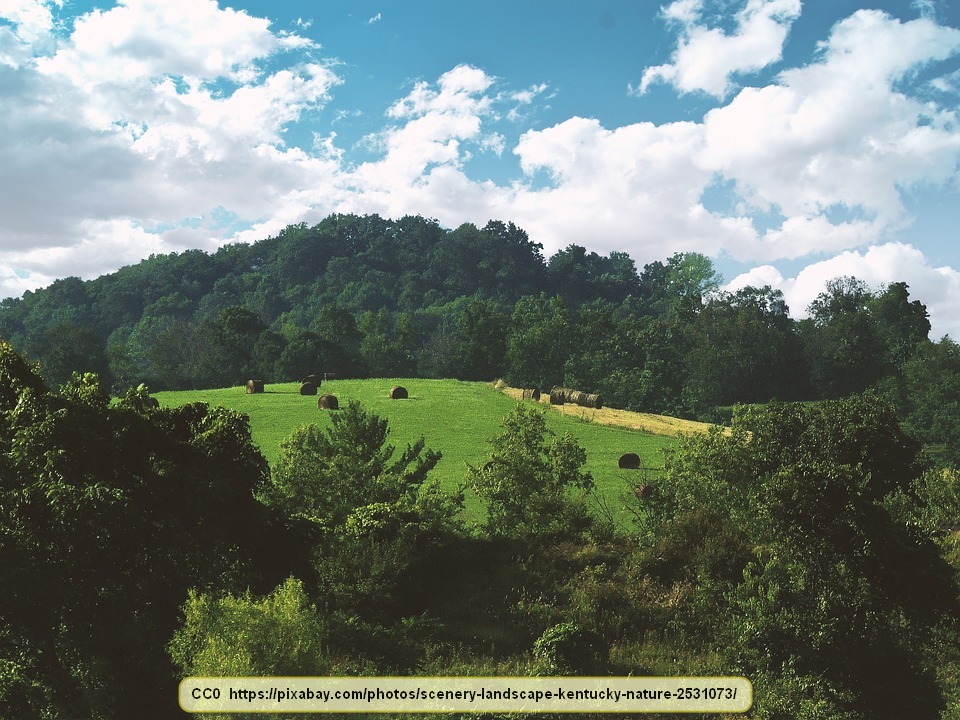 * In Owensboro, Kentucky, a woman cannot legally buy a hat without the permission of her husband.

* In Kentucky, if a woman wears red panties on Sunday, she must marry the first man who proposes, according to the law. Good grief!

* In Murray, Kentucky, the superintendent of sanitation determines if a person is small, medium, or large. This one is totally nonsensical and serves no purpose.

Kentucky has its share of ludicrous and crazy laws. I wonder how many citizens of the state are even aware of them?