There have been several write for cash websites since 2009 when I started writing online. I had joined several of them. Some were technically superior but didn’t pay their hard working writers, other sites appeared in the sky with the flair of a comet, only to crash and burn out at the most crucial moment. The really great sites were extremely rare in fact, I can only think of one, back in the day. While that site was only being funded by third party ads, they saw fit to share with their writers by giving them, (writers) the lion’s share of the profits, 60%. 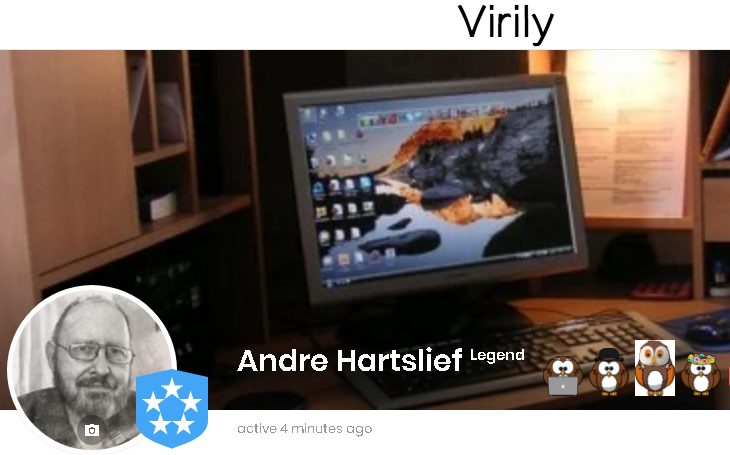 Every writer who diligently stuck to their rules were well rewarded. It was a zero tolerance site with regard to the maintenance of better business practices. The average writers regularly cashed in amounts, in excess of $100 per month, I was one of them, (PayPal stats available) Suddenly, their paid admin department grew by 100% and then followed a move to high cost office rent in the city of San Francisco,  and withing a few months, like the Phoenix, they also burned.

While several paying sites are found online, right now, Virily is new, vibrant and trendy, and technically quite good, showing incredible growth potential, particularly in the younger market, this can be seen when glancing through their varied topics. I have great confidence in their winning formula, earning Virils, then cashing them in, via PayPal and Payoneer. for cash.

My video below, reflects Virily’s reward system, which the readers earn while performing the tasks mentioned in the content.