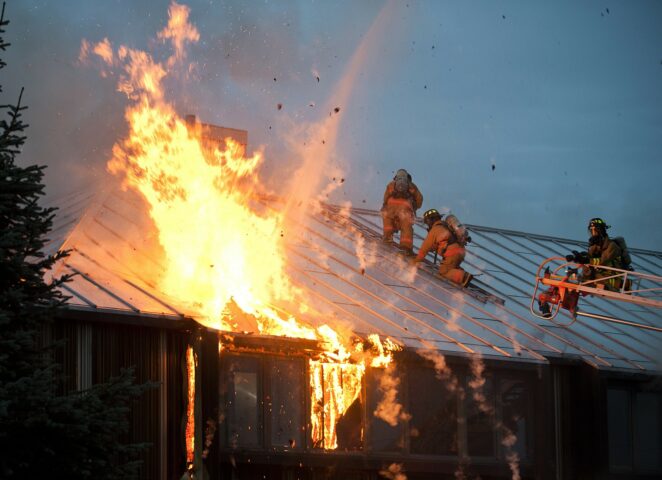 George was an old man now.

He had spent most of his life living with his mother.

Then, his mother died.

His brothers, though, wanted their share of their mother’s estate.

They banded together, and sold the house. This was easy for them to do, as the eldest brother was the executor.

George had to look elsewhere to live. 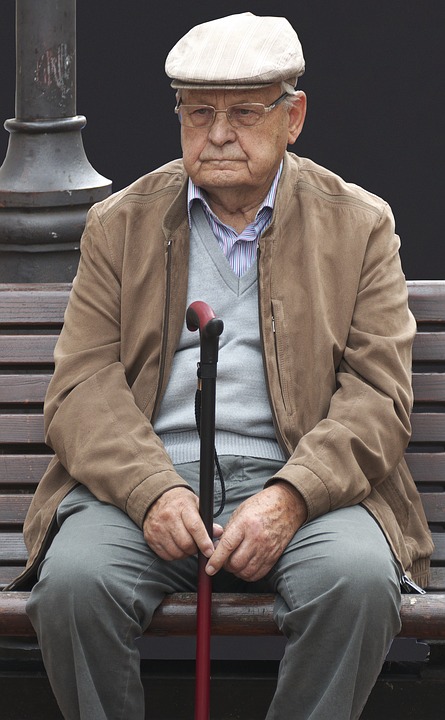 George, on his park bench.

George knew another old man who lived a few doors down the street from George’s mother’s house.

This man, Bob, told George, that he could come and live with him, in his otherwise empty house.

He was living alone now. Bob was 85, and he told George that he would love to have some company.

George moved in, and Bob and himself got on very well together, until Harold, Bob’s son, told George that he was taking advantage of his old father.

Bob did let George pay all his bills, and buy the food for them.

“Get out from this house now,” Harold told him.

Instead though, Bob told his son to get out of his house.

He had gotten very upset with his son, and he literally screamed this to his son.

Unfortunately, getting so riled up like this, Bob had a massive stroke, and he keeled over dead.

George had to leave right away.

But when the will was found, a few weeks later, it was found now that the old man’s house had been left to George. His son had been disinherited.

George had a home again.

The son was a nasty piece of work though, and he wanted his revenge. 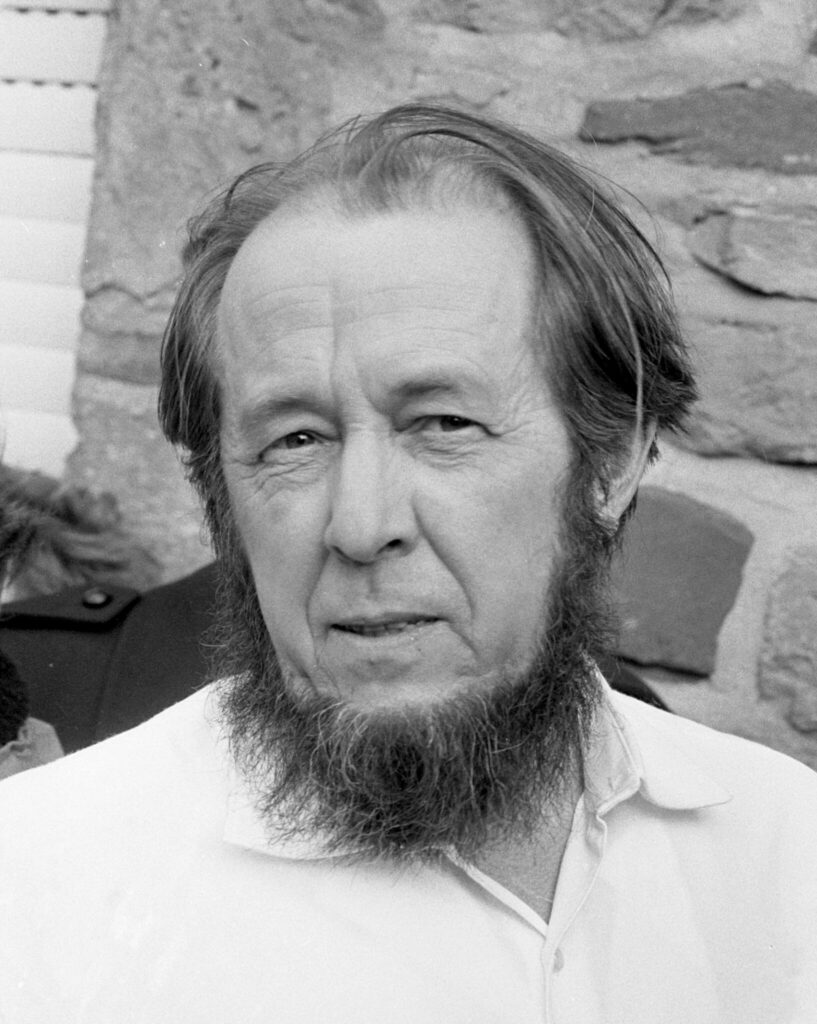 Harold, a bad guy, of the worst type

One night, he broke into the house to make it look like a burglary, and he set fire to the house, and poor George burnt to death in the fire.

Harold got the house back again. He was the only living relative of Bob, and the insurance covered all the costs of the rebuild.

Nothing untoward was ever suspected.

Sometimes, the bad guy seems to win, as Harold did here.

Why does the bad guy sometimes seem to win?

In life, apparent wins along the way do not mean that you win in the end.

Love wins over evil, but an evil-doer wins over love, when love has other reasons, behind the apparent loss.

Here, George was ready to meet his mother again.