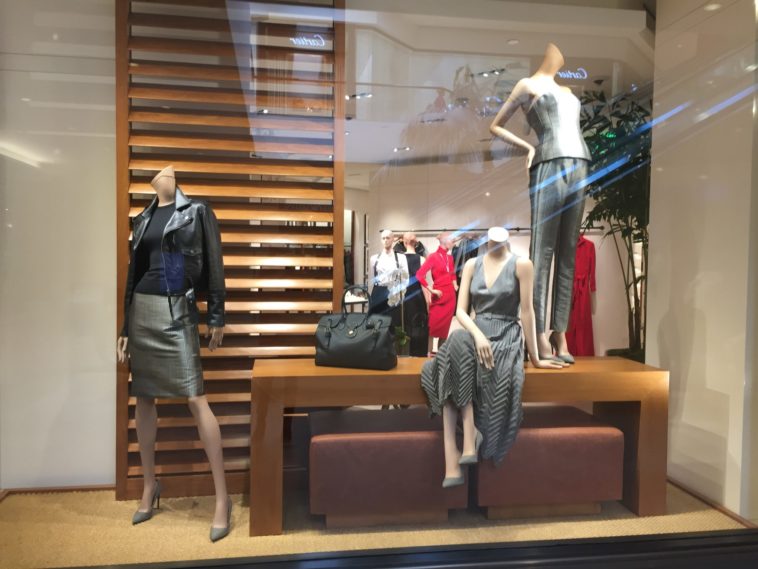 From midnight Tuesday morning until 12:30 am, I heard noises in the hallway and kitchen. Gumby was running and jumping around. I got up to see what he was doing, and he looked like he was chasing a small gray mouse. I saw him catch it, put it in his mouth and carry it around, but then it got loose, and he kept at it, like a cat and mouse game. I turned off the lights and let him do his job because I didn’t want to watch any crime scene murder. So, I don’t know if he killed it yet. But I will find out later when I find a dead mouse somewhere lying on the floor. I decided to go to bed soon after.

The next morning, I woke up early, and I decided to go on the internet to check on things.

I took Gina23’s career quiz on Virily, for fun, to see what I will get. I got “Firefighter,” which isn’t something I have ever aspired to be or even interested in.  But I decided to research and analyze basic duties, which could be similar to something else that fits my skills and interests better.

4 primary responsibilities and duties of a firefighter include:

My next research and analysis step required doing a more thorough analysis to narrow things down to my skills, background, and interests. So, I went on the career testing site, Sokanu, for a more elaborate career test.

Analyzing these descriptions to my own skills and background, more appropriate jobs include a psychologist, sociologist, archaeologist, anthropologist, economist, photojournalist, neuropsychologist, geographer, blogger, industrial-organizational psychologist, pastry chef, cake designer, costume designer, and fashion designer. Other jobs included historian, school psychologist, commercial artist, Illustrator, Multimedia Animator, Photographer, and Film/Video Editor. This internet quiz further analyzed my skills, and it stated that I am considered to be a scholar because I am investigative and conventional. I am good with detail, as I work with ideas and data. I am orderly and organized in order to create structure. I am also artistic. I looked up the salary for blogger, and the average full-time salary is only $5 to $8 per hour, which isn’t much.  An author can make around $13 per hour. Photojournalist pays around $15 per hour. Other jobs pay well, but they aren’t easy to get or even find. These jobs all fit me better because I have a BA is in Social Science, I have an exec MBA, and a Graphic Design certificate.