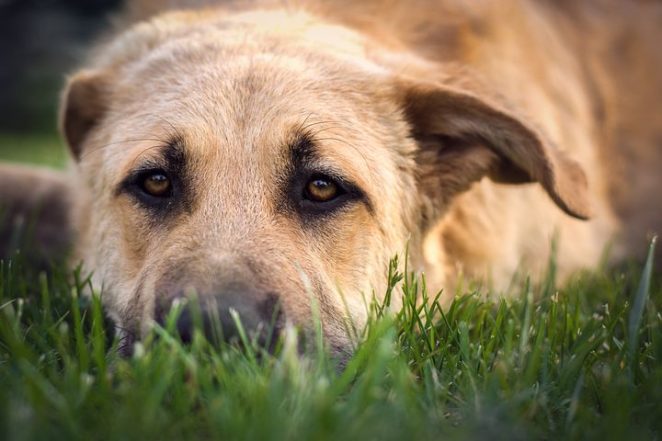 PETA (People for the Ethical Treatment of Animals) is the largest animal rights organization in the world. As much as I love animals you would think I would be a proud member. Every encounter I have had with members of the organization has been negative.

I was in line waiting to go into a rodeo. I didn’t mind that they were there holding signs. I was not happy when they spit on us.

We were in line going to the circus with our very young grandchildren. Without our permission they put a sticker of a cute elephant on them that read “I helped kill an elephant”. I was less than impressed.

The final straw was when the semi that were carrying turkeys to harvest wrecked. The accident happened on a bad corner in a small canyon. There have been many wrecks there. You can’t see, it’s tight and it is dangerous. The day after the wreck there was PETA members trying to put up a big sign. We didn’t need one more distraction on that corner, so I called the police.

The organization as a whole may be great, they don’t have my support because their members are disrespectful.