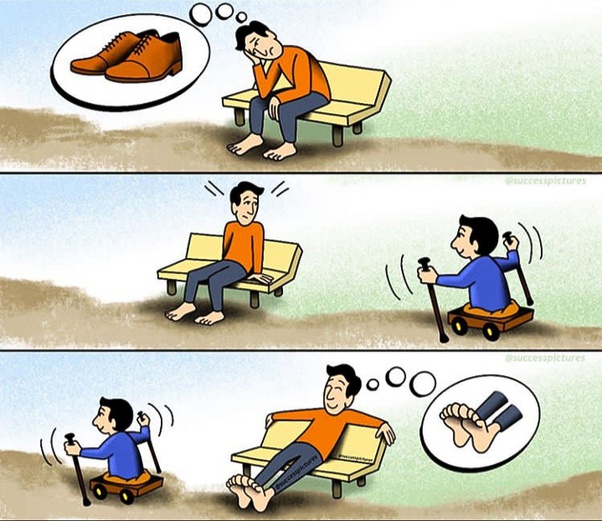 In spite of what we say, we always know what to do next. The problem is that we don’t always want to do it. In a recent TED talk, Psychiatrist Robert Waldinger described some of the secrets to happiness, which was revealed in a recently released 75-year-long Harvard study. We should value love above all else. It’s the most important thing in life. It is also the one thing that can bring lasting happiness. Once you see what really made people happy over three-quarters of a century, you won’t need to assume what will make you happy, and you realize you should change your ways. It may just take too much of an effort to do, but we always know. At least, that is what the 75-year long study showed.