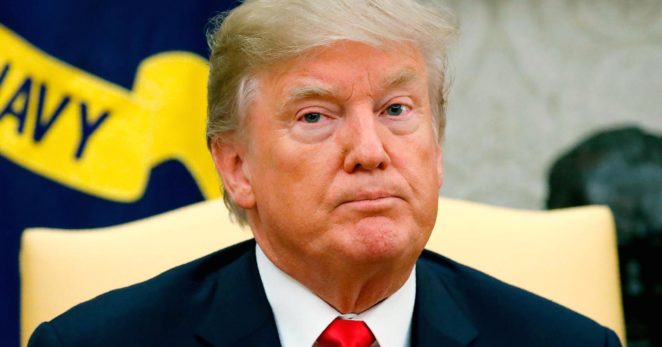 Washington: US President Donald Trump has added more than a year to national emergency due to threats to domestic security.

The statement issued by the White House press office in a document. The US President has added another year to ‘National Emergency’ due to the risks related to the security of the North Korea nuclear program.

This indicate the meeting between Trump and North Korean president was not so fruitful, that the reason Trump decided to extend one year of period to national emergency. It also indicate that the trust between two nation is not yet fully restored and there is some complication and conflict still exist which was not share to media and public.