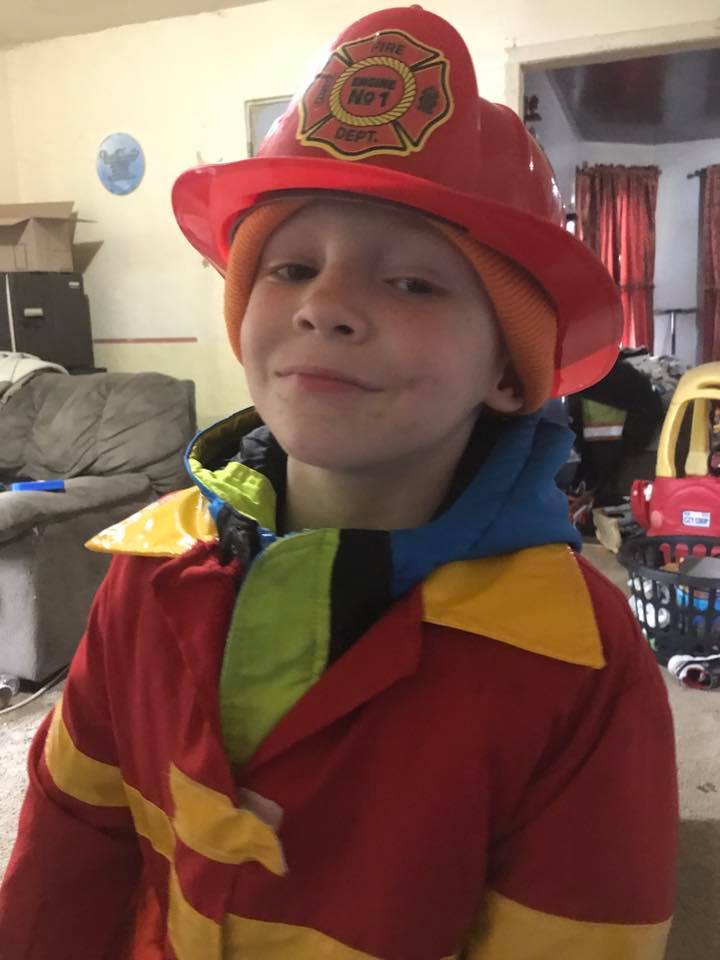 My youngest son Anthony loves everything about recuse. He wants to be a fireman a police officer, and a emergence worker on a ambulance when he grows up. He has probably 100’s firetrucks. recuse cars, police cars and trucks,s.w.a.t cars, and more .He even wears hes fireman out fit a lot around the house.

He has always love them. Even before he could even talk. When he seen them on tv when he was really young he would get so excited and then cry when it over or went off. When we would go to the store and he seen one he would be so excited. Now is he 7 years old and still gets very excited he one goes by the house or if we are in the car driving and one goes by us.

He gets really excited when we go to the fire house and  he sees really fireman or police officers. I think when he grows up he will become one or a few and be amazing as hes job. Right now he can tell you everything about them and when each one does. 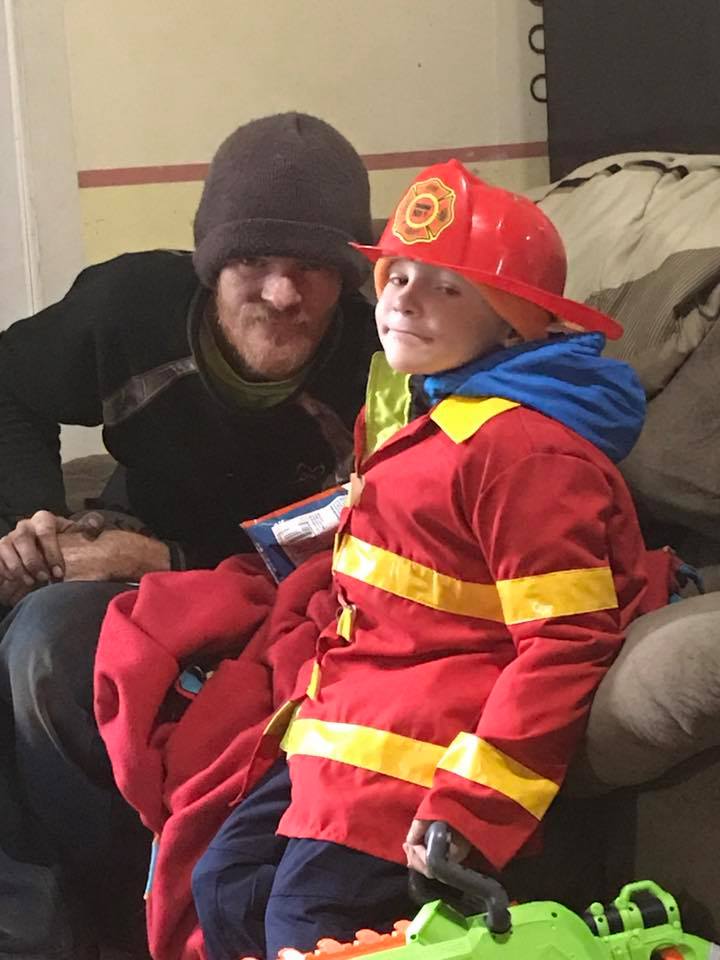 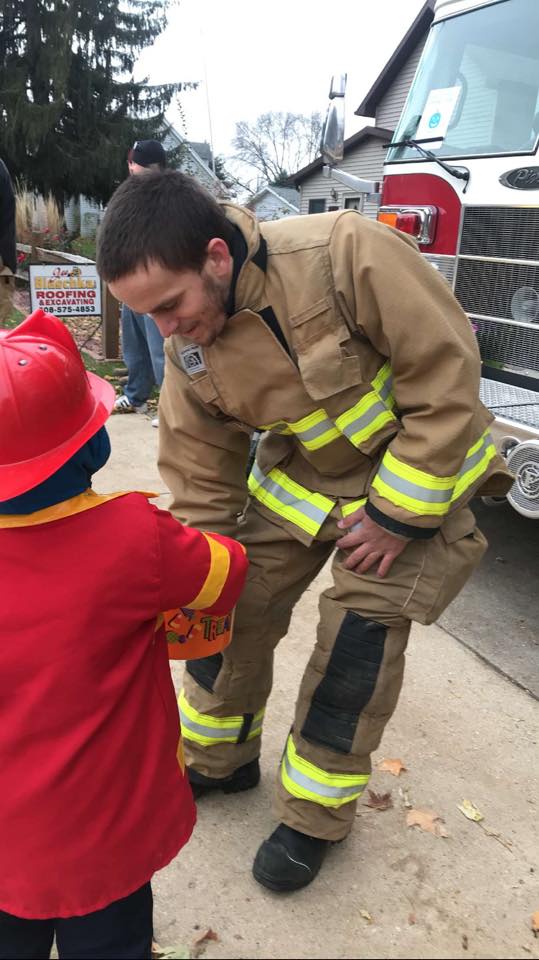