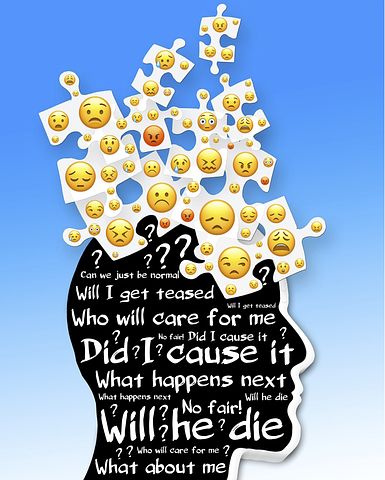 “Emotion Guilt is a cognitive or an emotional experience that occurs when a person believes or realizes—accurately or not—that they have compromised their own standards of conduct or have violated a universal moral standard and bear significant responsibility for that violation. Guilt is closely related to the concept of remorse.”

Is that what this is? Is that what is causing my current worry, illness, and pain. I made a choice that I still feel had to be done, and it has ruined my family relationships. I don’t understand addiction to shooting meth and I couldn’t allow it to be tolerated and brought to my home. I let my concerns be known. I allowed 24 sleepless hours pass as I worried about the needles, drugs, illegal actions, and I couldn’t come to terms. I had said before he was not to be at our home. I had vocally said that there was a warrant out for his arrest and I would call if he came here to disrupt.  I waited as long as I could.

While I was not the only one involved, I made the call. I put his stepson in jail. He is in quarantine as they attempt to get him sober. It is not something new. He’s been in prison several times.

I am now pariah. I am hated and perhaps that’s fair. No one knows what might have been. Maybe his step father could have talked to him and this time would have been different than the thousands of other times. My heart and mind can’t tolerate what is.