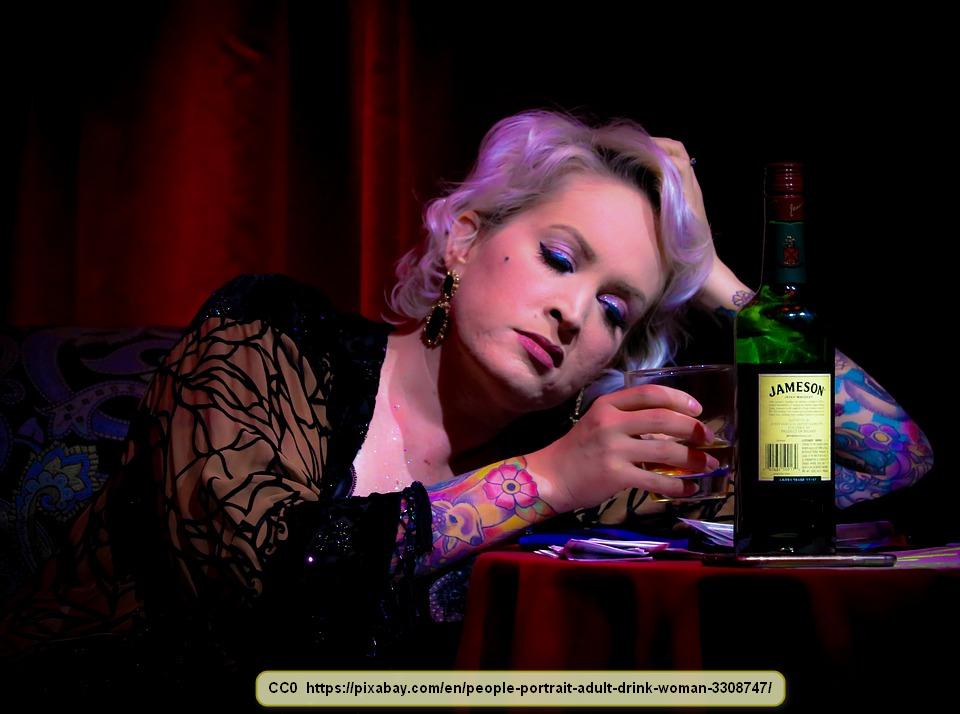 What do you suppose would be meant if you heard a person calling someone else a shicker? For instance, a person might say, “I’ve known Joe for a long time. He was a shicker when I first met him and he is still a shicker now.” Would you know what was meant by this statement?

Shicker is a word that can be used as a noun, adjective, or verb, but the meaning doesn’t change very much. In fact, the term hasn’t changed much since the late 17th-century, when it was first used.

A Shicker is a drunk; someone who is intoxicated or an alcoholic.

What is a bit unusual about this word, in comparison to some of the others that we’ve looked at, is that this word doesn’t come from Latin. Rather, the origin is Yiddish. It comes from the Yiddish word, “Shiker”. The original Hebrew word that the Jewish word comes from is shikkor or the verb shakar (which means ‘to be drunk).

This indicates that the meaning hasn’t wavered from the original Hebrew, through the Yiddish term, to the English one.

The good part about this word is that you don’t need to be a shicker in order to understand what it means.