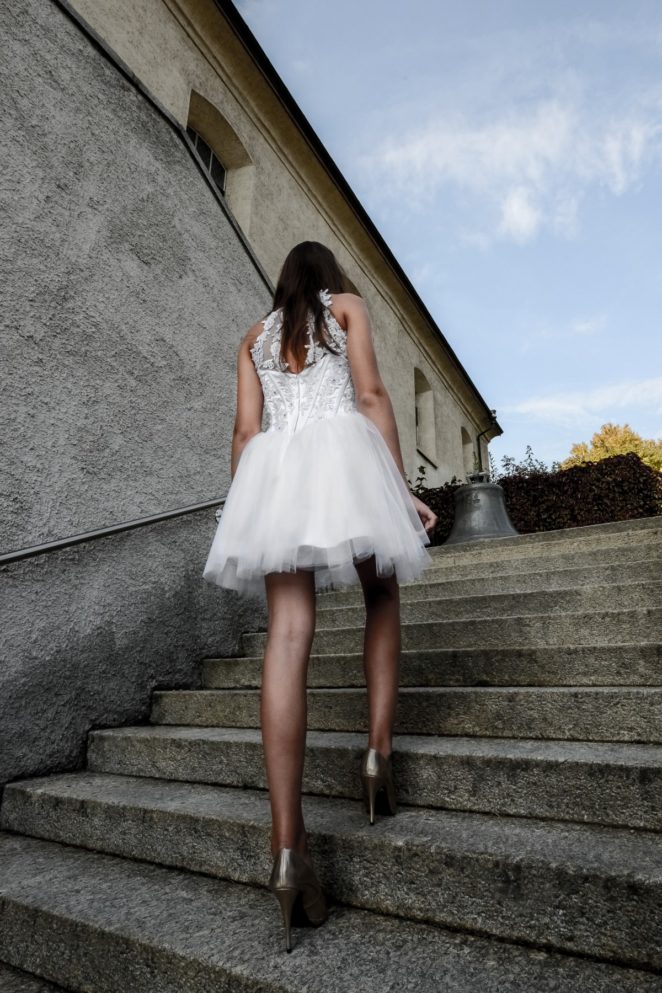 (This story is fiction, but something like this has almost certainly happened. For the factual basis for this story, please see my article The Scandal of Child Marriages in the United States)

I was not invited to the wedding. I do not know anyone who was. Nobody I spoke to afterwards had any idea that a wedding was going to take place – certainly none of her friends or my fellow teachers at Cedar Vale High School, Colorado, where Jasmine was a pupil. One day she was in my class and by the end of the next she was somebody’s wife and had vanished from view.

Of course, the school made enquiries when Jasmine failed to show up for classes. It was just not like her to bunk off school. She was one of our brightest students – she always got excellent grades, she enjoyed learning and she had high ambitions. She wanted to be a lawyer and none us had any doubt that she would get exactly where she wanted to go in life. When we eventually heard from Jasmine’s parents that she had got married and would not be coming back to college, we simply could not believe it. That was why I started a few investigations of my own.

What astounded me was the discovery that nearly everything about the marriage was legal and above board, and that there was nothing that anyone could have done to prevent it.

Jasmine’s family – unknown to us at the time – were members of a religious group called the Fundamentalist Church of Jesus Christ of Latter-Day Saints. One thing that these people usually insist on is homeschooling, but Jasmine’s parents had let her attend our school, at which she had thrived. However, somebody had found out about this breach of the rules and reported them to the church, which decided to take drastic action.

As most people know, the Mormons – by which name the Latter-Day Saints are generally known – practiced polygamy in their early days, but have not followed this practice since 1890. Indeed, they would now excommunicate anyone who took a second wife, which would also break US law. However, the Fundamentalist Church is a Mormon offshoot that somehow manages to get away with it. Not only that, but wives are “placed”, which means assigned to a husband in an arranged marriage requiring the permission of neither the wife nor her parents.

Amazingly, in many states including ours, this sort of marriage is perfectly legal if a judge says it is and nobody mentions the little matter of polygamy. It doesn’t matter what the parents say, and the views of the girl – if she is underage – are not even taken into account. She is a child and therefore not a legal person. If the judge is scared stiff of offending religious sensibilities, as many of them are, then their decision is not difficult to guess.

We heard that Jasmine had gone to a husband on the other side of the state. He already had a wife, so Jasmine was no more than a domestic slave in the household. She ran away after about a month and found her way to a domestic violence centre. When she told them what had happened to her, and how old she was, the people at the centre refused to take her in, because they could only accept adults. The police were called and Jasmine was taken straight back to her husband.

It must have been hell for Jasmine. She had lost everything she knew and loved, her life was one of servitude, misery and abuse of all kinds. She had no way of contacting her parents and she knew that she would get no protection from the forces of law and order.

She found a loaded gun in a beside drawer. In her despair she must have felt that no other course was open to her than the one she took. The single shot was heard by a passing cop and that was when the story broke.

I was not invited to Jasmine’s wedding, but I did not need one to attend her funeral.