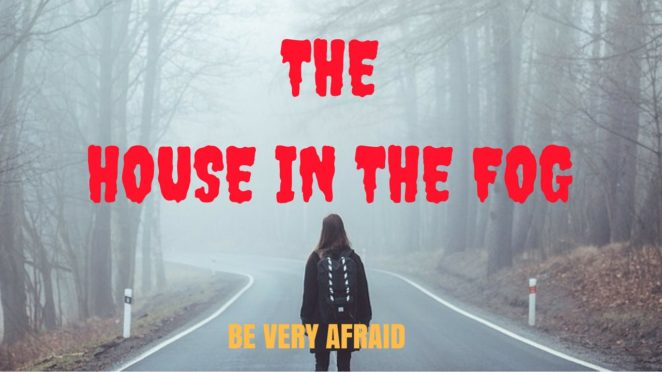 This strange story did not happen to me, and with all the fake garbage floating around on the Internet, like a cyber version of flotsam and jetsom, It will be a hard story to sell as the truth. But, what if something incredibly mindboggling really happened to you, I’m sure you would want to be taken seriously, at least by your best friend?

Well, my best friend at the time, told me this strange tale and she wanted desperately for me to believe her, I believe her! Margaret, (not her real name), is a freelance Chartered Accountant and regularly does the books for smaller, country businesses. One particular day, she was driving along Bridgeville, Delaware, her latest assignment at the time. She had just passed the unique welcome signage at the entrance to the town of Bridgeville which declares:”If you lived here, you would be home now.”

Bridgeville is a small town in Sussex County, Delaware. Margaret started her assignment three days earlier and was settling into the generally uneventful even somewhat lackluster, vital aspects of bookkeeping. She has just stopped at the unguarded rail crossing at the town limits, waiting for the light to change, when she noticed a strange fog, directly ahead of her. As her car approached the fast-spreading fog, the air in her 1999 model Honda Ballade suddenly become noticeably colder, having spent many years of car travel, she instinctively reached for and turned on the fog lamp switch and then her finger settled on the heater demister dial and slide control and soon the effective heater/demister kicked in and warmed the air to a comfortable level.

Visibility was down to about 4 meters in front and around her car. Fortunately, it was less than a kilometer to the business district. Her car had gone another 25 meters when she noticed the engine splutter, her eyes momentarily settled on the array of custom Smith’s gauges, the fuel tank was full and coolant level was normal… Suddenly the engine switched off completely and the foglamps died. In the dim light, inside the fog, she tried to re-start the engine but it would not turn over. She decided to get out and walk the remaining few hundred meters to the C.B.D. so, pulling up the parka’s zipper, she started walking towards town… 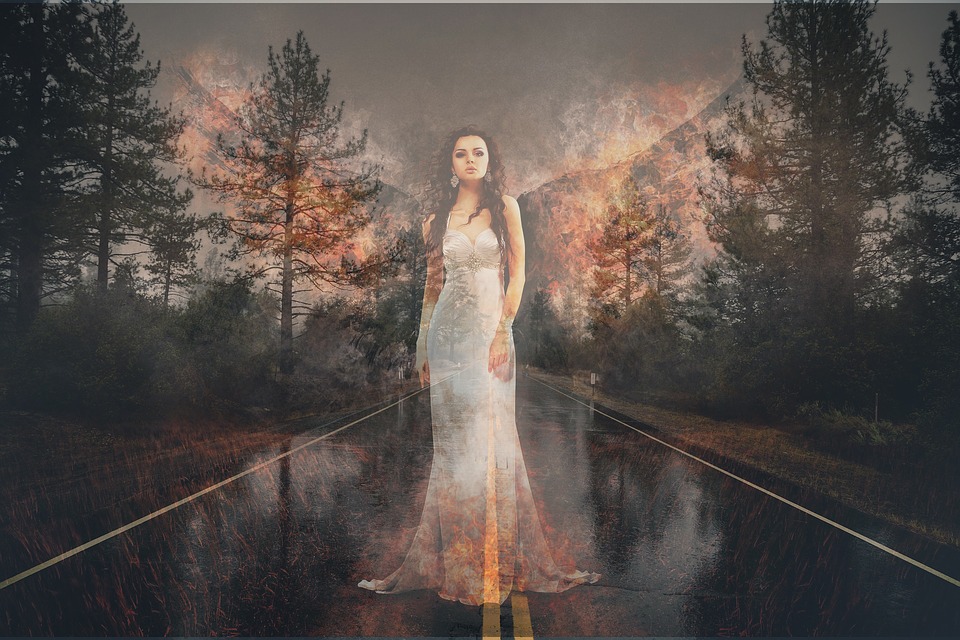