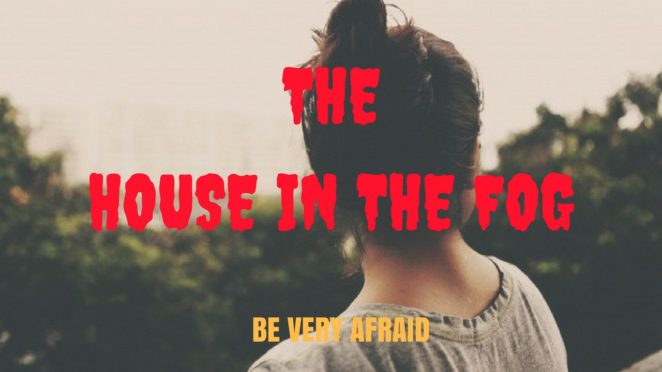 “Carrie Wallace ?” Emma asks. Her mouth full, Margaret nods and explains that Wallace was her mom’s maiden name. Suddenly, Emma gets up, excuses herself and disappears into an adjoining room.  Moments later she is back and is clutching a small blue velvet jewelry box. As she sits down she opens it and starts rummaging for something. Margaret notices various baubles and trinkets inside the box. Emma asks Margaret where her mom grew up. “Redding, Shasta County, California,” Margaret replies. Finally, Emma finds what she is looking for and absently remarks:”Could anyone ever visit Redding and not drop in at Jack’s Eatery, in 1743rd. California street? Margaret nods in agreement.

“I know some folks that have been visiting Jack’s eatery since way back in the 1930’s,” Emma replies. Harold and I dined at Jack’s one rainy evening in 1940. We’d happened upon it quite by chance. It was packed with customers, some were spilling out the door, but we noticed an empty table in the back, quickly slipped inside and sat down at the table, unchallenged. We were attending the Ginger Rogers and Fred Astaire roadshow “Shall We Dance” at the Cascade Theatre, when we noticed Jack’s  place. Even with all the rain that night, it was filled to capacity.

People were sitting on some of the bar stools and also in the booths; we could barely hear each other talk that night. We were greeted by a charming young waitress who mentioned that she had started working there as a teenager, she pointed to her 18-carat gold brooch with the name “Carrie”, Jack, the owner had personally bought it for her,  Carrie Wallace, for earning the title of “Waitress of the year.” “Jack’s menu is short and take note that the mushrooms come out of cans.” Our waitress Carrie said. “We ordered some of Jack’s famous steaks. They arrived sizzling hot and with a unique savory crust. It was easy to see why Jack hasn’t changed the steak recipe since 1930. They were absolutely wonderful!” Margaret tells Emma that her mom had mentioned the brooch Jack had given her but that it was lost one rainy night, in 1940 when she had to leave Jack’s early.

At this point, Emma opens her hand, revealing a gold brooch with the name Carrie, then speaks:“I just knew I was going to find a way of returning the brooch to Carrie somehow, someday.”  When Emma and Harold left Jack’s that night, Emma saw Carrie’s brooch lying in a puddle of rain in front of the eatery. Emma immediately recognized it as belonging to Carrie. They tried to find her, driving up and down several streets looking for Carrie when Emma finally told Harold to stop driving around in circles, and that they could return it to Carrie when they go for a repeat meal, unfortunately, Harold was drafted a few weeks later before they could drive out to Redding again. Emma hand’s Margaret the brooch. Margaret is completely dumbstruck as she clasps the trinket tightly in her hand. “My mom, Carrie Wallace, has passed away,” she mumbles. How on earth can this be happening to me, how did Emma know she would meet her, Margaret wonders?

Emma somehow seems completely oblivious to the passing of the past many years since World War 2.

“It’s still misty, out,” Emma remarks. “I suggest you stay the night, not much daylight left anyhow, I’ll prepare the spare room for you. Emma says and leaves the room.

Shocked, Margaret check’s the time on her watch, it’s 5:00 pm! Where has the day gone, she wonders, as she notices the worsening fog outside. The room Emma has prepared for her is clean and cozy, on the bed is a cream colored quilt with white tassels at the corners and at the bedsides are old-fashioned wooden bedside tables with a lamp, It is turned on. It is invitingly quiet, save for the ticking clock on the wall next to the bed

At the foot of the bed, there is an old-fashioned Dolly Varden dresser, covered with an ornate crocheted cloth spread over its surface and a piano stool covered in pink velvet. and in the far corner, there is an old nut-brown chest of drawers. Margaret says goodnight and closes the door, in her hand, she clasps her late mother, Carrie’s 24-carat gold brooch

Still mystified by the strange turn of events, she puts on the cotton pajamas Emma had loaned her and slips between the crisp linen bed sheets under the quilt and turns off the lamp. Soon she is fast asleep…

Margaret is suddenly aware of feeling icy cold and tries to pull up the guilt when she notices she is sitting bolt upright, as she opens her eyes, she is shocked out of her wits. Not only is she fully dressed in her own clothes from the day before, but, she is also sitting with her butt, squarely planted on the painted line running down the middle of the main road. All of the industrial sights from the previous days had returned and there was no sign of any houses. Her car is parked in the middle of the road, where it finally broke down, just a few meters away, the morning before. The sun is beating down on her and there is no trace of fog! In her tightly closed hand, she feels a sharp object pricking the palm of her hand. Can it be? she wonders. Slowly, she opens her hand. There, glinting in the bright morning sun is her mothers 24-carat gold “Carrie” brooch! The same one, Emma had given her.

Totally shocked, she gets up and walks towards her car. She gets in. Seats herself behind the wheel inserts the ignition key and turns it. Instantly the engine fires up then settles down to a fine-tuned purr. 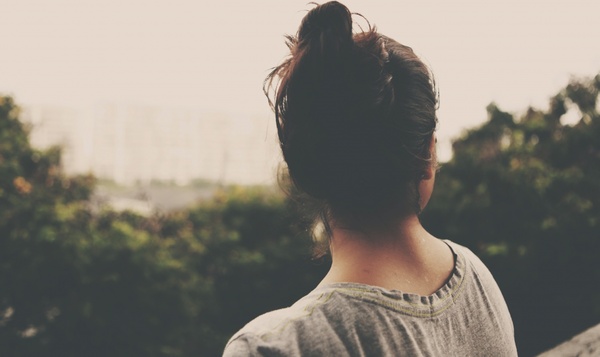 When she arrives at work, the staff greet her as though she has not missed an entire day. This very odd. When she asked the factory manager how things had gone with the new price adjustments she had set up,  the day before. He was staring at her perplexed. “What do you mean?he asks. we are only doing them today, when we open our doors, later, at 9 o clock, don’t you remember?”

Hesitantly she asks him what the date is. It is the 19th of October 2000, the same day she left her motel for work If I did not lose a day, where the hell have I been? What of the ginger biscuits, what about the fog, Emma, and her house? And how did her mom’s brooch cross through time, to finally end up in her hand?