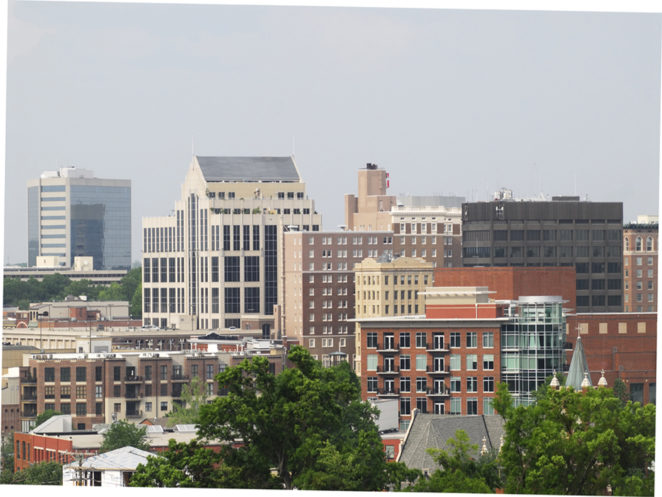 Officer Miller, 30, saw that the truck driver was sad that his truck ran out of gasoline and he was stuck on a busy roadway blocking traffic from going on their way.

The truck driver thanked Officer Miller for his kind act of compassion since he admitted to Officer Miller that he has been in trouble with police officers in the past. 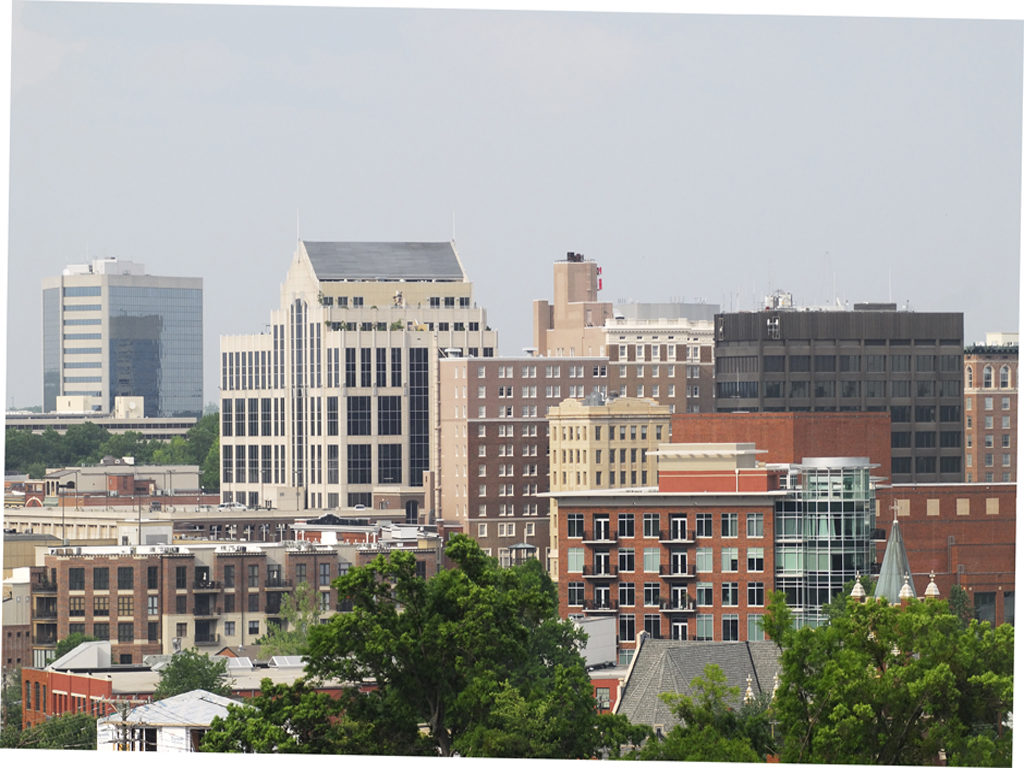 A fellow Greenville police officer filmed the good act of Officer Miller that went viral on Facebook on their page to show the followers of that social media site that not all police officers are bullies and monsters dealing with citizens who need their help.