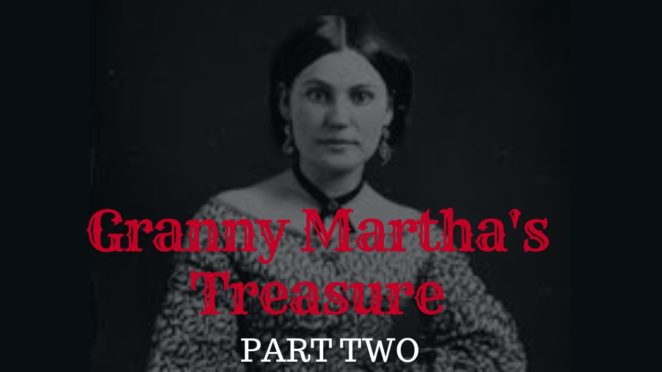 It was a year later when Granny Martha quietly passed away.

In the wake of her funeral, Thorn hill was set upon by her heirs, not unlike a swarm of hungry locusts. The bickering and rivalry was something awful to witness and it left no doubt in my mind, that providence had smiled upon me in the shape of that dream, since I was an outsider, in spite of whatever finance and effort I would have put into Thorn hill, any claim I may have thought I had, would have been discarded like a piece of flotsam.

One evening, just before dropping off to sleep, I was staring at a bluish spot against the bedroom wall. I kept watching and noticed that it seemed to grow bigger in size; puzzled by this, I gently shook my wife’s shoulder, asking her if she could see what I saw. She didn’t answer so I decided not to wake her up, in case it was my mind playing tricks on me.

Moments, later, I saw the image of an attractive young woman dressed in Victorian-style clothing, materializing in front of my eyes. Looking almost like the image of an old valve operated TV tube, gradually growing in intensity.

Without her lips moving, I clearly heard her speak: “Andre’ don’t be alarmed, she said, it is I, Grandma Martha. “I have a special treasure for you, which you have to go and retrieve at Thorn hill.”

I was shocked and thought that I had fallen asleep and was dreaming but just then, the neighbor from across the road slammed his garage door shut which made me look over at our LED alarm clock; it was 10:30 pm. I looked back to where Granny Martha’s picture had appeared, it was still there… “No, my boy, she said, you are not dreaming, please keep your wits about you because the treasure I have put away is for you and your wife only, and requires some skill, to retrieve.

For the next few moments, she explained several intricate details, repeating several aspects of it a few times over and cautioning me, not to forget.

* The hiding place of the front door key on top of a special, rain-water tank, 50 yards from the house.

Then, there was the problem of deciding which one of the 8 sun-facing rooms the treasure had to be retrieved from, and the specific date, 16th September on which the angle of the morning Summer sun’s beams would specifically indicate the exact 3 floorboards, from any of a possible 180 floorboards in those rooms, that needed to be lifted up, under which the chest containing her gold and silver jewelry and rare first edition books had secretly been placed by her. 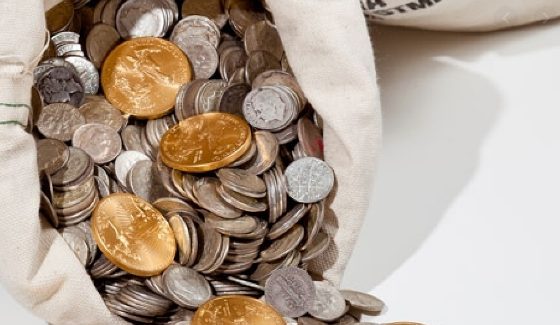 Before she left to wherever it is, spirits depart to; she made sure that I would not forget how to find the spot. Finally, her image started to fade and she explained that it required lots of psychic energy to project one’s image but, that it was really only possible shortly after death.

As no two people are identical in life, so too do spirits differ in their ability to communicate with the living. The overwhelming majority are content, not to “interfere” with the living. Others grapple with acceptance of the reality of their own death. 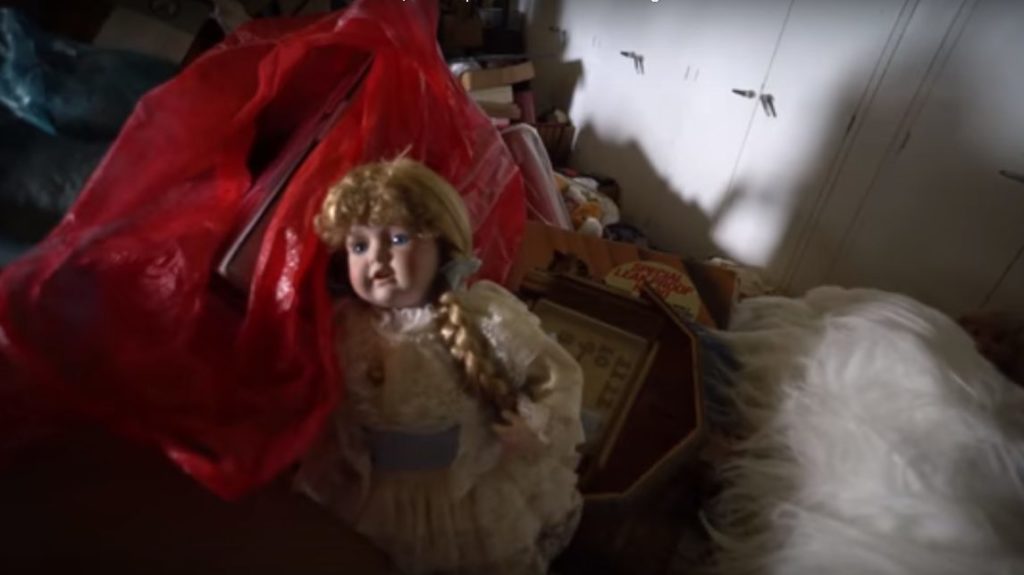 When she, “left”, I recorded all the details on a wire-bound notepad next to my bed, before falling asleep. The next morning I told my wife and my best friend about the apparition. We decided that it would probably “haunt” us all forever if we did not at least try and find the treasure.

The day of the treasure hunt, my friend and I set off early, on our 400-mile expedition, to catch the sunlight at the right moment.

Thanks to the supernatural visitation from Grandma Martha, and the very intricate retrieval operation, required, to find it, everything went off without a hitch and what an amazing experience it was, to work one’s way through several, possibly imaginary procedures, then slowly realizing that of the possibly 12 different steps needed, to get to the actual discovery of the treasure, the nocturnal encounter had to have been very real indeed and not a figment of a fertile imagination.

The final discovery of the very real treasure she had buried under the three loosened floorboards, across which the mentioned sunbeam clearly fell, at 9 am that morning, none of which could possibly have been achieved without a real visitation from Granny Martha from the spirit world… 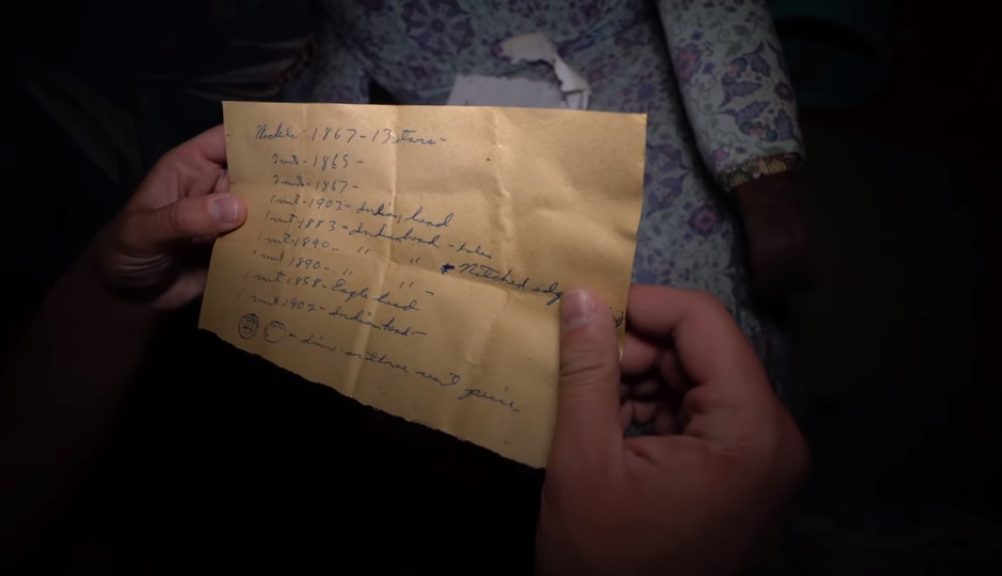 *She had buried an emergency fund there, in case she ever fell on hard times and fortunately, she had not had a reason to retrieve it in her life.