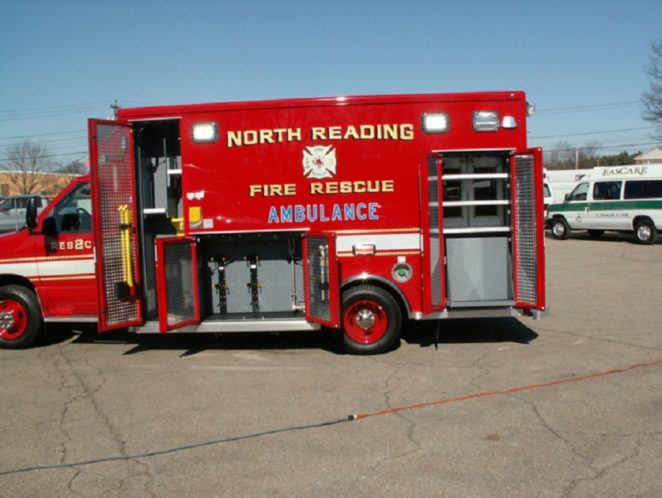 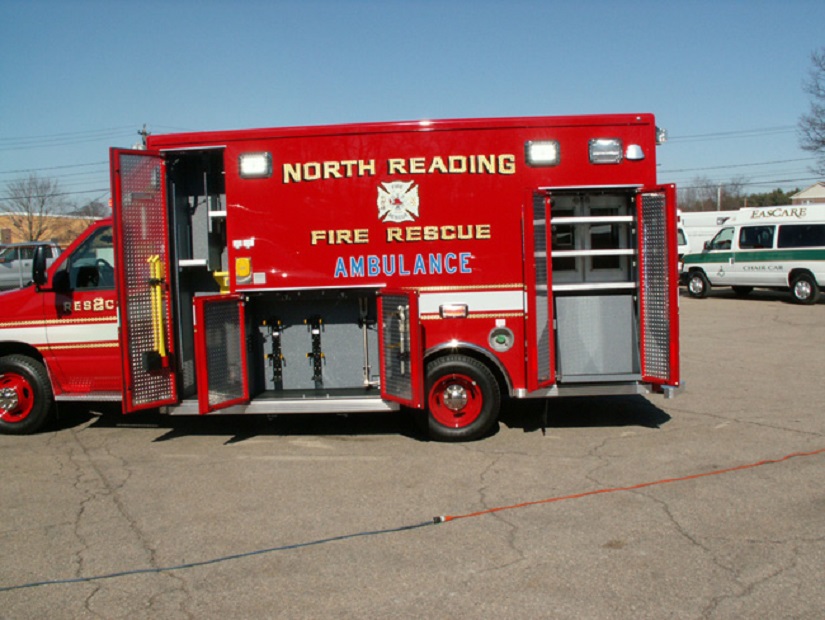 An incredible act of heroism happened on Sunday afternoon in North Reading Massachusetts when Megan Vitale who is the owner of a nine week old puppy named Bodhi asked a police officer who was on desk duty when Bodhi  who is a male Saint Bernard was choked on a food particle that had the dog near death’s door.

Megan was greeted by North Reading Police Officer Jorge Hernandez who placed Bodhi on the floor to attempt to revive the dog after he passed out from lack of oxygen from choking a particle of food. Hernandez who admitted in all of his years on the force has never been asked to revive a dog who was near death, did his part to use his skills as a emergency medic to press the chest of the puppy in an attempt to revive him.

The North Reading firefighters who were next door then came in to use their skills to use CPR to revive Bodhi by blows to the dog’s back and chest compressions. Bodhi was revived thanks to the skills of the police officer and firemen to revive Bodhi from death.

The firefighters then used an oxygen mask to assist Bodhi to breathe again. The lesson to be learned from being a police officer and a fireman in an attempt to revive a person or animal that needs assistance to revive from a near death experience is to remain calm.

What makes this story interesting is that many police officers and firemen own dogs and other animals and they have been trained to use their life saving skills to revive any human being or animal when a tragic event strikes at any time day or night.

To put it mildly Megan is very thankful that the North Reading police and firefighters save the life of her puppy since Megan adopted her dog a day earlier. Now that is one fantastic story to share on this website that has a happy ending.