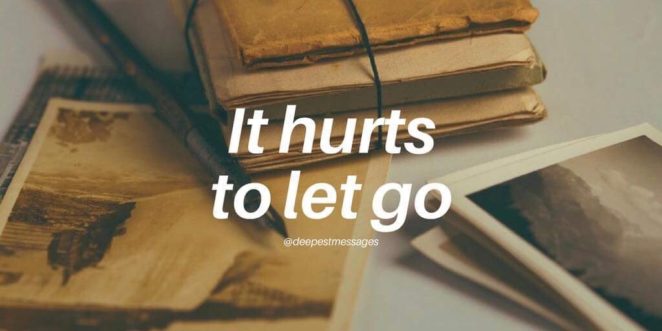 Marriage is considered sacred in this land. It’s something that we say God has allowed, and no man could ever break. Marriage is dictated by our faith and religion. We respect the sanctity of marriage.

But a lot of people in this country, marry for the wrong reasons. There are some men who marry their girlfriends because of pregnancy. They want to save their girlfriends and girlfriends’ family from shame. But they aren’t even financially, mentally, and emotionally capable of getting into marriage. What more, parents force them to do that even when they know their children are incapable, only so they could save their faces from society’s shaming.

But I think, legalising divorce in this country would even encourage more young people to get married. The people here aren’t mature enough to consider the consequences of their action and I could guess what they would do when divorce is legalised. “let’s get married to get this girl in bed and pregnant and if we don’t like marriage, let’s get divorced.” That’s their thinking. And until the citizens of this country are given the proper education, I won’t vote for legalising divorce.