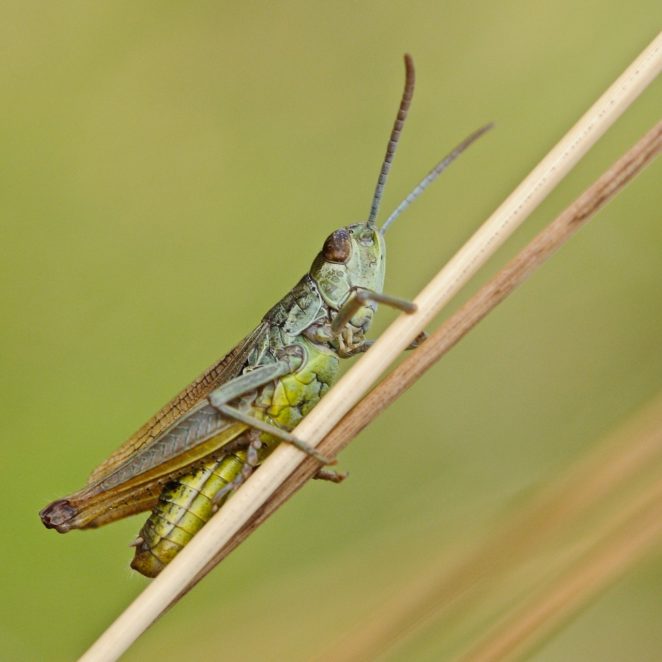 While the world is grappling with a new strain of coronavirus that causes a respiratory disease, Kenya is fighting to reduce the severity of desert locusts that  have invaded the land.

The locusts which according to studies originated in Yemen descended on Kenya in December 2019. They are known to eat  their weight in plants each day. A swarm of desert locusts can cover an area that is 460 miles. At a half a square mile, a swarm can contain between 40-80 million locusts.

It was recorded that the swarm that invaded Kenya contained an estimated 200 billion locusts. It is feared, the size of the swarm will increase as rain increases during March. This signifies more locusts will be bred as U.N. Food and Agricultural Organization are expected to multiply 500 times.

It is a costly exercise spraying the locusts on air and on land. In inaccessible areas, it is difficult to carry out the exercise this allowing the female locusts to breed.

They have caused extensive damage to crops and FAO is asking for financial assistance because not only is Kenya affected but Ethiopia and Uganda and other countries close to these countries will also be invaded by the locusts.

Desert locusts are solitary animals like grasshoppers. When plenty of vegetation favours them, they change by congregating with other locusts forming a huge swarm. This process is known as gregarious.