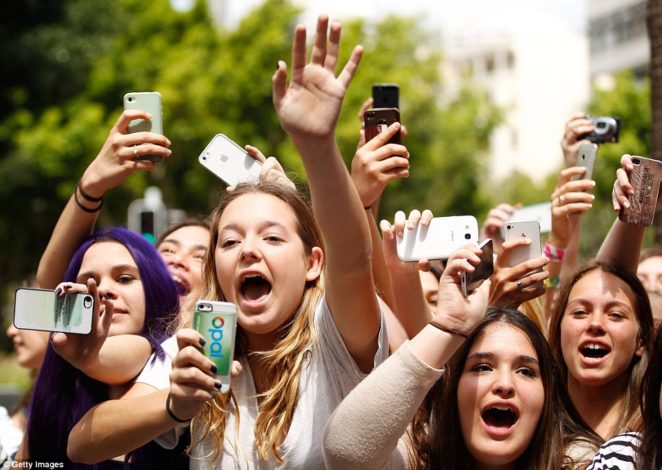 Here was Lorraine, a once sensible woman of fifty, wandering around a Scifi conference. She was actually enjoying the ridiculousness of it all.

She bought a few souvenirs and spoke to people as she would were this a business conference.

She stayed until it ended. She was one of the very last to leave. What was so pleasant, in a twisted way, that she had spent most of the day alone.  Her ‘friends’ had left after their ‘deity’ had spoken.

Her ‘friends’ the fanatics of the Sean Pine Message Board had come here to see him as if making a pilgrimage to a shrine. It was a hoot.

Sean Pine was a ridiculously pompous failure. It was just these women who looked up to him, and he, in his snobbery, looked down on them.  It was really ironic.

Lorraine walked to her motel, stopping for dinner at a decent looking place. She ate well and relaxed a bit, then went to the motel to spend her last night.

She checked out in the morning and went to the airport to fly back to her home city. She felt relaxed and a bit younger than her age.

When home, and on her computer, she went to the Message Board where a few them were gushing about Sean Pine. They were pretending he hadn’t treated them like potting soil.  Poor things.

Lorraine participated because it was fun and funny.

In a totally twisted way, she was glad she had gone.  And glad she would never go again.