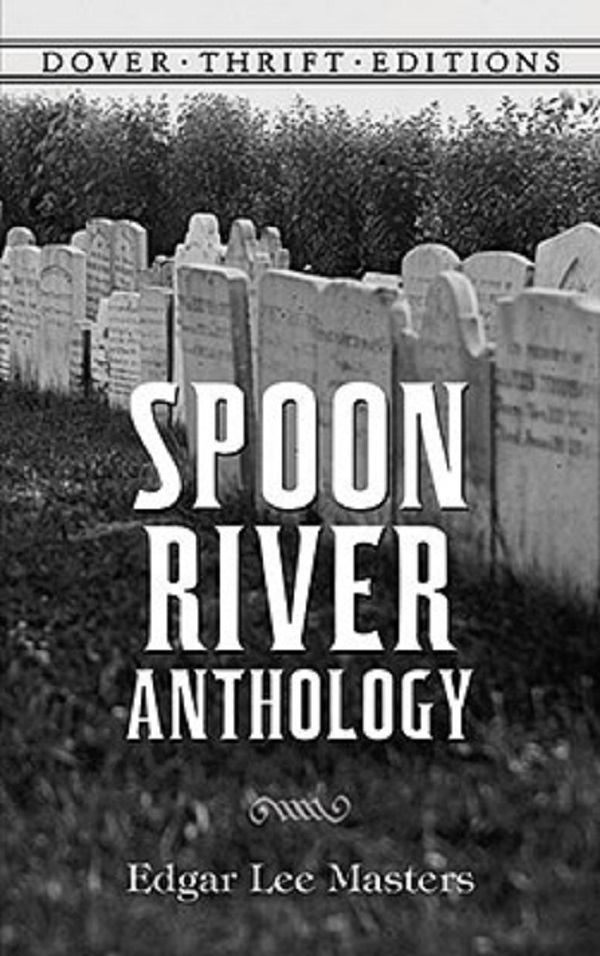 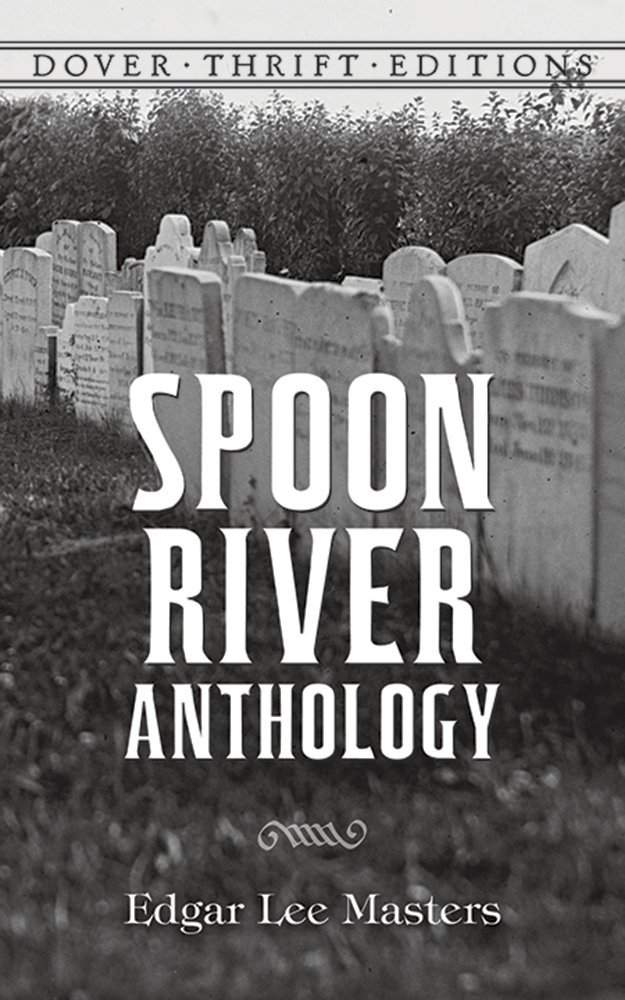 This story is kind of odd since could you imagine what would be the price to return a book that was checked out of the Shreve Memorial Library in Shreveport Louisiana in 1934 only to be returned to the same library to the same library 84 years alter?

What happened was that the patron  who is the son of the lady that checked out the book back in 1934 but failed due to return the book to the library to avoid late fees was doing some house cleaning when he found the book that was written by Edgar Lee Masters inside the home.

Normally a library that does not get a book that was checked out only to be returned 84 years later would face a huge library late fee that would around say around say $10,000 or higher.

I am sure the patron thanked his lucky stars after he was given a slap on the wrist by the officials of the library since had the late fee would that was in effect in 1934.

As a side note, the return of a checked out library book that was returned to a local library  84 years later is now the national record in the U S A.

The officials of the Shreve Memorial Library said on there social media site the catchphrase  “Better late than never.” I agree with that statement.