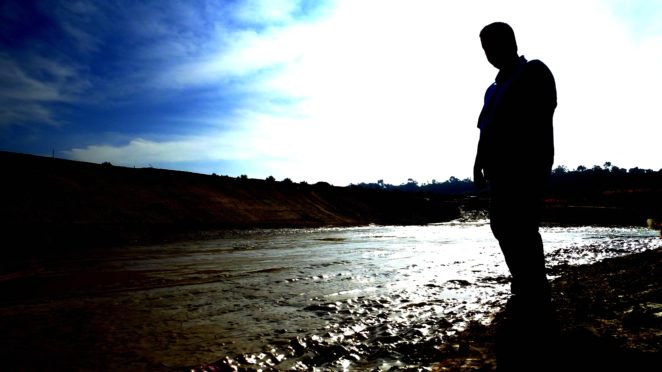 Below I have put together some pictures that I took that made me sad.. Homelessness… It is a growing problem in the world today that touches every corner. I have had quite a few friends in the past 10 years that have been homeless including myself. Most of us are one paycheck away from being homeless. Meaning one health problem, even breaking an arm or leg can put must of us out on the streets. That is a sad truth.

There is a song by Everlast, called, “What it’s like” that I thought was a great song to put with these images.

The theme for the song is don’t judge a book by it’s cover.

Here is the song:

Mary got pregnant from a kid named Tom who said he was in love. He said don’t worry about a thing baby doll, I’m the man you’ve been dreamin’ of.  But three months later he said he won’t date her or return her call. And she sweared god damn if I find that man I’m cuttin’ off his balls. And she heads for the clinic and she gets some static walkin’ through the doors. They call her a killer, they call her a sinner, they call her a whore.  God forbid you ever have to walk a mile in her shoes. ‘Cause you really might know what it’s like to have to choose. Then you might really know what it’s like.

I’ve seen the good side of bad and the down side of up and everything in between.

I’ve licked the silver spoon, drank from the golden cup and smoked the finest green.

I’ve stroked the baddest dimes at least a couple of times before I broke their heart.

You know where it ends. Yo,  it usually depends on where you start.

I knew this kid named Max, he used to get fat stacks out on the corner with drugs. He liked to hang out late at night, he liked to get shit faced and keep the pace with thugs until late one night there was a big gun fight. Max lost his head. He pulled out a colt 45 talked some shit and wound up dead. Now his wife and his kids are caught in the midst of all of his pain. You know it crumbles that way. At least that’s what they say when you play the game. God forbid you ever had to wake up to hear the news. ‘Cause then you really know what it’s like to lose. Then you really might know what it’s like.

Remember don’t judge a book by its cover, never judge a man before you’ve walked a mile in his shoes. You never know what their story is.