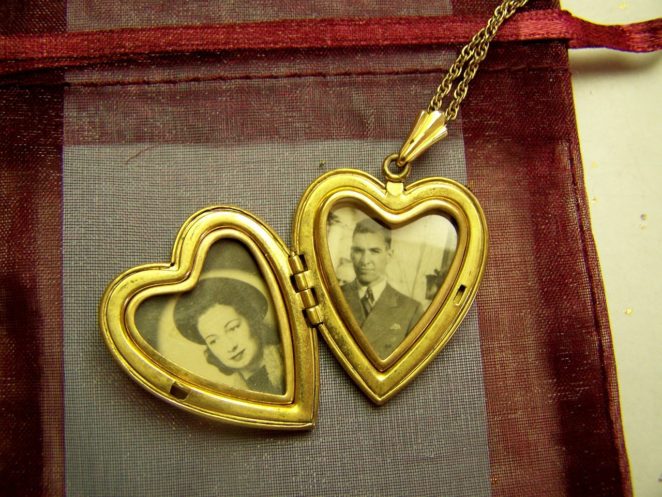 I interviewed a woman called  Allison and paid close attention when she told me how, as a young backpacker, she met a friend of a friend. “The day after, I said to my mum, ‘I’ve met someone who I just know is going to be very important in my life’,” she said. “There was  a spark; I don’t mean just physically – well, for him it probably was – but we felt connected on some deep human level. In my gut I just knew.”

Three years after that first meeting, Allison became my wife. Eight years later we have two beautiful boys, Connor and Elliot, and it just keeps getting better and better.

So when Allison said in our interview, “Believe in soul mates”, I could only nod.