You know who I’m talking about. Those people who are a little off. The kind that if they were fruit you’d throw them away, unless you were hungry and could carve off that rotten part.

Whether you want to call them neurotic or psychotic, or point to their past or tragic experiences, they just aren’t normal. 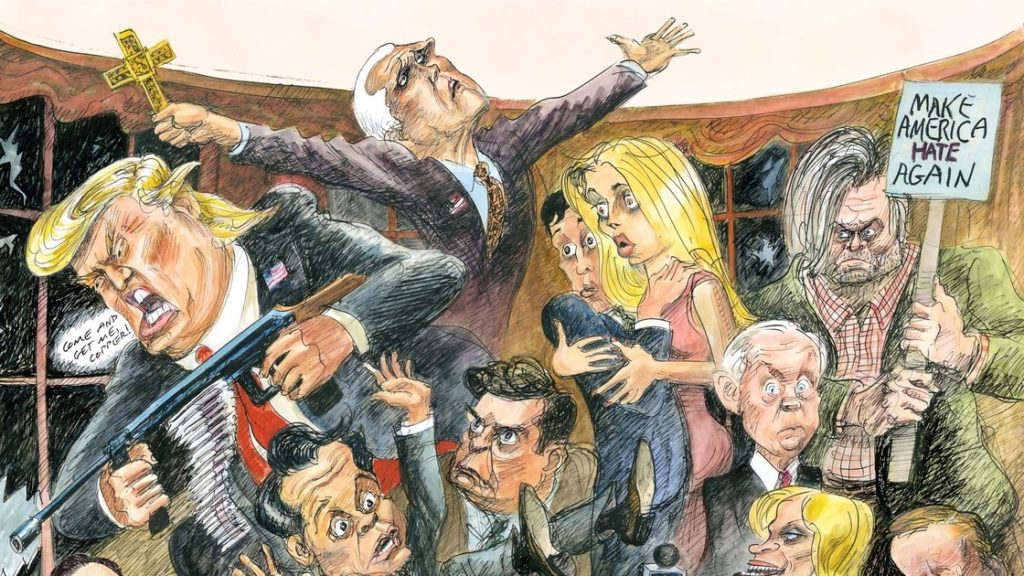 Some fall into the category of the 43 year old man who never had an 8 year old birthday party.

You know the type, they are sitting in front of you but they are reliving some experience that happened years and years ago which has not merely ‘formed’ their character, that is their character.

All of us know people who went through horrific things, yet, lived past them. That those things don’t effect the today person. In short, if someone didn’t tell you that when this person experienced….. you’d never think of it, because they, as all successful people, are capable of living in the now, and leaving the past in the past.

Those who can’t create problems for themselves. 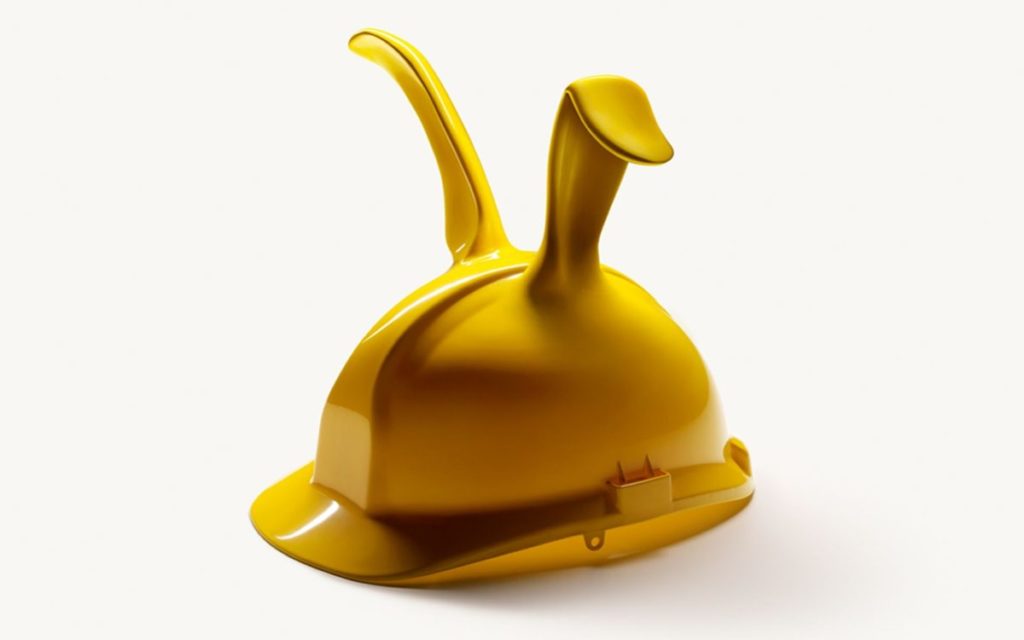 Kelly, for example is a hypochondriac. She’s always going for tests to find out what is wrong with her and what is often wrong with her is caused by the tests.  She wears the traumas of her past as a crown, so will never be normal.

Elliot wants to see himself as the victim whose current behaviour is excused by his recollections of childhood slights. Although he could have made peace with those who ‘wronged’ him, he prefers his victimhood.

When I meet this people I act passive during the first performance, then escape them as quickly and completely as possible.