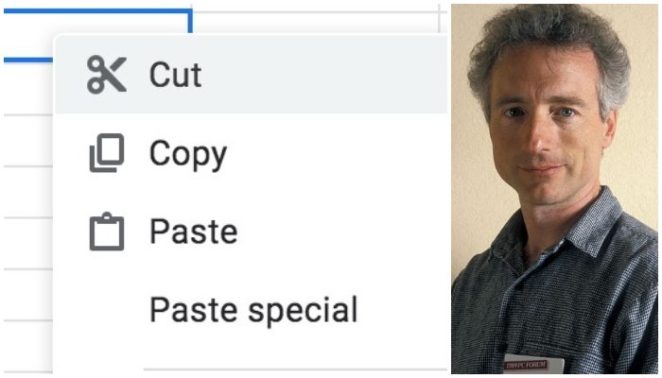 In the era of modern computing, Larry Tesler, a leading computer scientist facilitating cut-and-paste copy commands has passed away. Larry Tesler left the world at the age of 74, confirmed by Xerox Company on his Twitter page Wednesday, where the scientist spent most of his career.

Tesla’s opportunity to work at Xerox co-founded by Steve Jobs after which he served at Apple Company for 17 years. Cut, copy and paste commands became popular by technology company Apple when they were added to Lisa’s computer software in 1983.

Print and digital document maker Xerox company says Larry invented other commands including cut, copy, paste, find and replace, from which today, all computer users and digital users are benefiting. The company said that we are grateful for Larry’s revolutionary ideas that make it easier for us all to work in the office today.

Be clear Tesler created these commands by looking at cutting and affixing in print media. Appreciating Tesla’s services, The Computer History Museum in Silicon Valley said in a tweet that Tesler believed that computers should be for everyone. Therefore, computer science training along with the ideas of cut, copy and paste were also implemented.