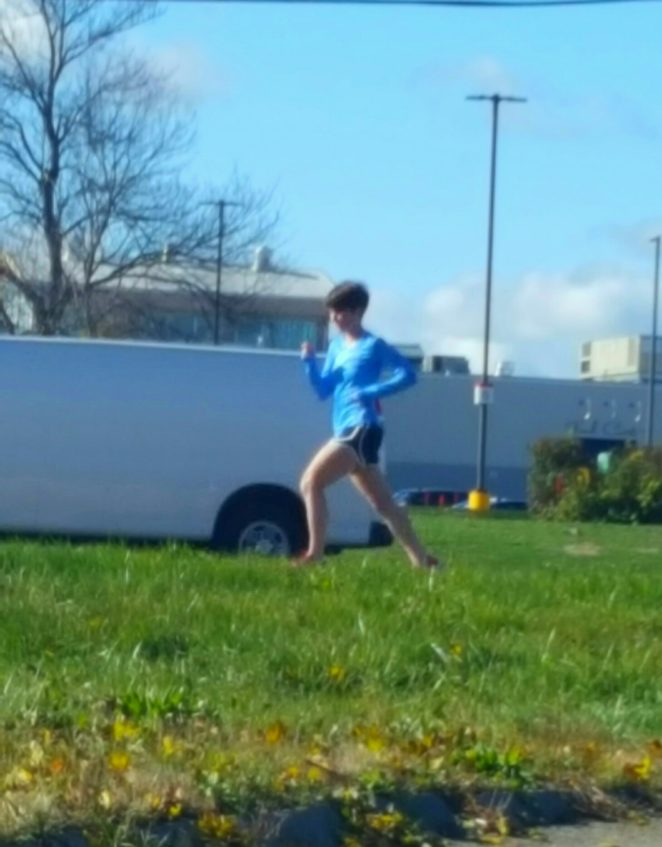 Shortly after I moved to the apartment on Tudor Street I decided I needed to try to meet someone outside of Lynn. I had friends in the Guatemala Solidarity Committee of C.A.S.A. but most of them were married or gay. I answered an ad in the Boston Phoenix Personals & started dating a woman named Hilary. She lived in Cambridge & was a manager for a special needs transportation company. Initially things went well but over time unusual issues cropped up. She was in therapy and felt like I should be too.

I had briefly seen a therapist named Herb Lovett in 1984 but my agency hired him as a consultant. He said it would be a conflict of interest to continue & that I had made a lot of progress. While my life often seemed crazy I didn’t feel like I needed to be in therapy and doubted I would find someone as good as Herb. After some initial pressure I agreed to see a primal therapist in Saugus.  This would later prove to be a very expensive accommodation on my part when my insurance carrier rejected his credentials. After we had been dating for a couple of months she felt we should go on a vacation together.

I had gone to Venezuela 3 months before & was apprehensive about paying for another trip so soon but I wanted her to be happy so I agreed and we booked a September flight to Montego Bay. The first day of our trip our luggage didn’t arrive with our plane.Hilary was a nervous wreck. I was like, “We’re in Jamaica lets buy some toothpaste & a swimsuit and relax…we’ll have our stuff tomorrow. She couldn’t relax & while things got better after her stuff arrived she was still kind of uptight for much of the trip…except the day we went snorkeling & the trip to Negril.

We returned home & the following week she said I was homophobic because I didn’t take the day off from work to go to an LBGT event in Boston. I had just used 9 vacation days for the Jamaica trip and didn’t have a lot of earned time to take. I told her it was easy for her she made more money & owed less money than me. It hurt to be called “homophobic” but I felt better when I told my lesbian & gay friends from work & they said “We’ll vouch for ya Paul you’re okay in our book”.

Well Hilary & I continued seeing each other…she took me to meet her parents in Newton. They seemed nice although their liquor consumption made us both nervous. At first I thought they were drinking a lot because their daughter had brought home a long haired commie from Lynn but Hilary assured me that was just how they were. A couple of weeks before Christmas she dumped me saying “We never talk about feelings…I don’t see this going anywhere.” I was initially bummed out about it but decided with a new year I’d move on with faith that things would get better.