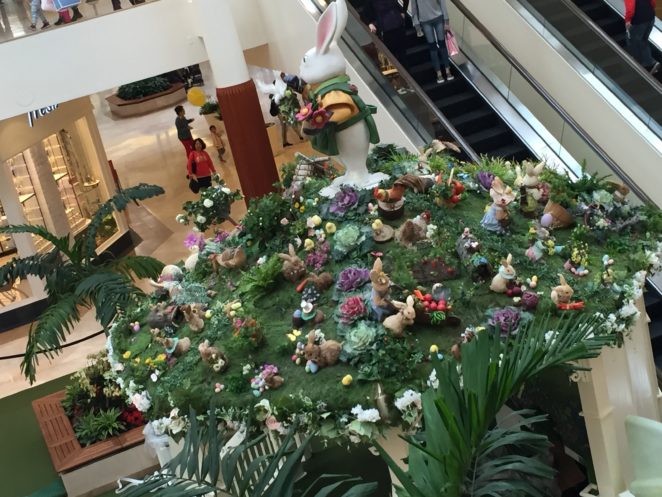 It rained all day, but it stopped around 6 pm, just in time for sidewalk hiking meetup. Only 7 people showed up because the streets were wet, but it wasn’t even cold. It was a nice walk, and I noticed it was light outside for a while, maybe until 7 pm at night. I went straight home at 8:15 pm.

Later on Facebook, I noticed in the trending section that Stephen Hawking died at 76. He had ALS or Lou Gehrig’s disease, the same disease that my mother had, and he died around the same age. I thought he was older.