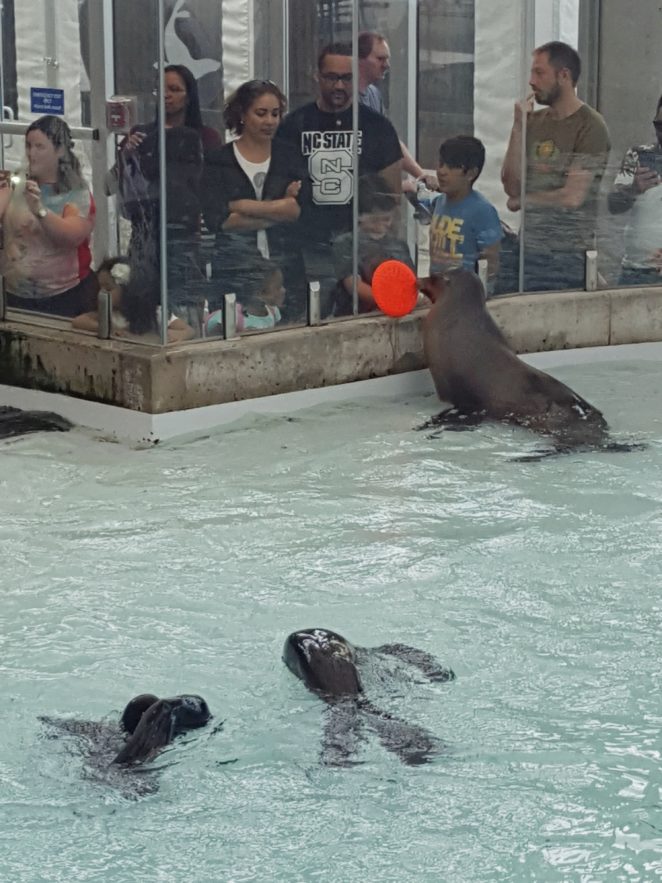 Kathe Camara and little Jacob were back in Fall River. She sent me a desperate letter, she was tired and scared and afraid to be back where she started. She asked me to drive with her to Rowe, a kind of hippie new age conference place in Western Massachusetts. I said “Sure, why not?”. We got in my 1976 Dodge Aspen, the car with the slant 6 super engine and a thousand little quirks including the ganga that had started to sprout through the carpeting on the floor behind the driver seat. Our Saturday driving adventure started with an omen, a sparrow crashing into the windshield on Interstate 90. Kathe said that meant bad luck. “Yeah- for the sparrow”,  I said.

I had known Kathe for nearly six years. The care free bohemian girl I met hitch-hiking to an antinuclear demonstration was now a tired, anxious 26 year old single mom. The waitress who had once sucker punched a Fall River cop in the parking lot of the Golden Dragon had lost her spirit, and I was trying as hard as I could to help her get it back. Reminding her of the days we flew black balloons from her 1966 Dodge Coronet, of our idealistic talks & dreams I summoned the dreamchild l knew and implored her to take over for the fearful, struggling woman that was now in her place. “I’ll promise you a miracle, just don’t give up on yourself” I said. I popped Bob Dylan’s  “Desire” into the tape deck.  We drove on, and were listening to his song “Oh Sister” as Zimmerman belted “Time is an ocean, but it ends at the shore…”  My answer “It will be alright, let’s just go back and play on the beach. I believe in you but you gotta believe too …”