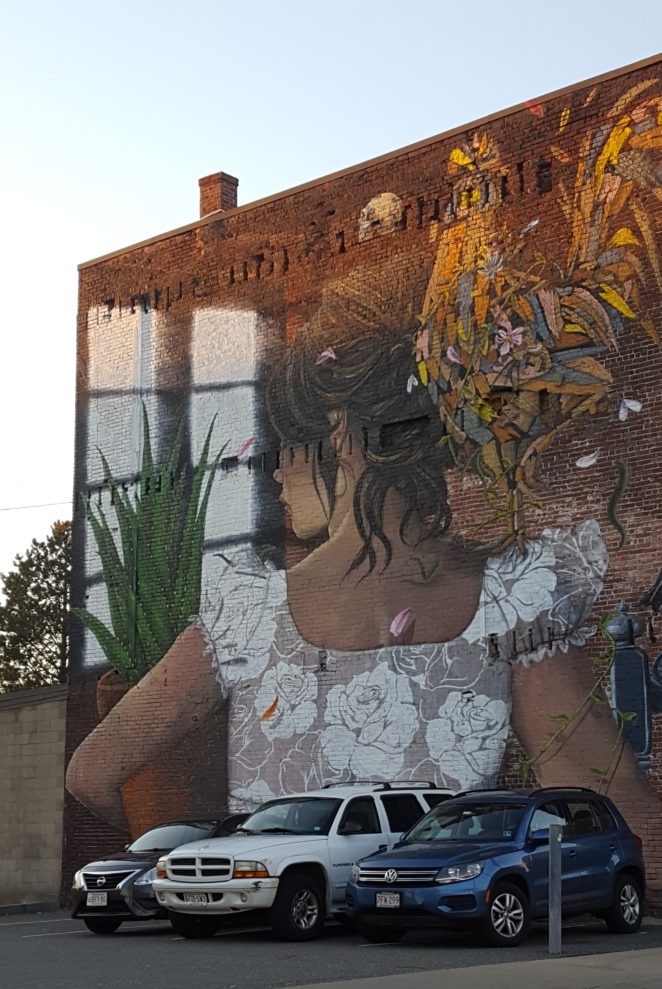 Kathe’s grandma was taking care of little Jacob for the afternoon. It was a rare time together for a date; something we hadn’t experienced much since Kathe’s return from Colorado. We drove to a place that rented hot tubs by the hour- U.S. $15.00, which was about  three hours wages back then.

I’m surprised that concept didn’t catch on in the wild and crazy 1980s. She looked so doggone pretty in her black Catalina swimsuit I wanted to devour her, but all the stresses of the past few weeks were weighing heavy on those lovely shoulders. I gave her a backrub that lasted most of the hour we were there. We went to a Portuguese bakery, got some sweet bread, then to package store for a bottle of Riunite Lambrusco. Back to pick up Jacob and have dinner. The previous week we had spent a couple of nights together. Kathe’s grandma had cheerily stated, “You’re going to marry Paul and move to  Rockport! (I lived a half mile from the Gloucester/Rockport border but Rockport was a little too bourgois for my tastes). I guess her Grandma had visited Bearskin Neck in Rockport a half century before.This week I was informed that Kathe’s slut-shaming parents had pressured her grandma to forbid me from staying overnight. For a city with nearly 100,000 people a small town fear of gossip seemed to fill the air. I would have to limit myself to one glass of the Riunite and prepare for the long drive back to Gloucester after midnight.