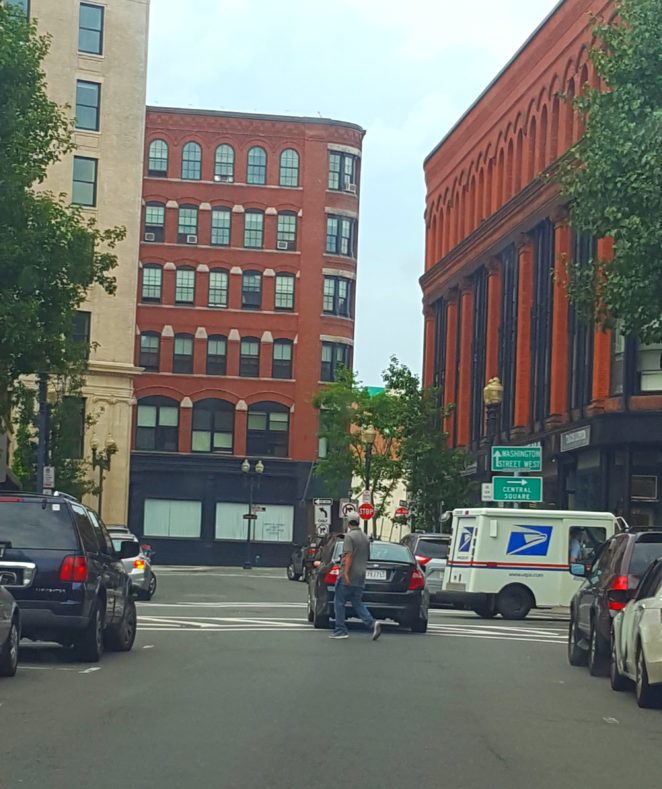 In 1980 my friend Gina Sindoni told me about an organization in Salem caled HAWC ( Help For Abused Women And Their Children)I became a supporter of HAWC & ultimately other local organizations actively working to help people affected by domestic violence. The issue hit home a few years later when my neighbor Thanh, a beautiful girl who was seeking to find work & education after coming to America from a refugee camp in Thailand. She  was struggling with the decision to leave her abusive boyfriend. I told her about shelters like HAWC & Casa Myrna Vazquez. She was reluctant to make that move so I gave her my spare key so she would have a safe place to go if her boyfriend was drunk or angry. A few years later the news of the O.J Simpson case again brought the question of domestic violence to public attention. I felt like I needed to do something more than earmark a United Way contribution. I spent some time thinking about how I could help.

In the summer of 1995 I contacted Casa Myrna Vazquez, a Boston based group that operated a shelter for victims of domestic abuse and an advocacy program to help teens affected by dating violence. I decided to do a personal walk on the weekend of my mom’s 69th birthday to raise funds for Casa Myrna Vazquez. For four weeks I spoke to friends, coworkers, relatives, and raised almost $1,000, then on the morning of the 26th I walked form Friend Street Lynn across the causeway to Nahant to complete the project.