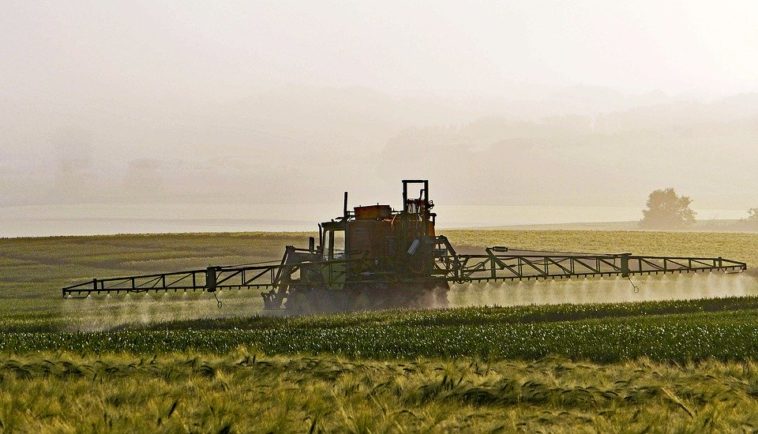 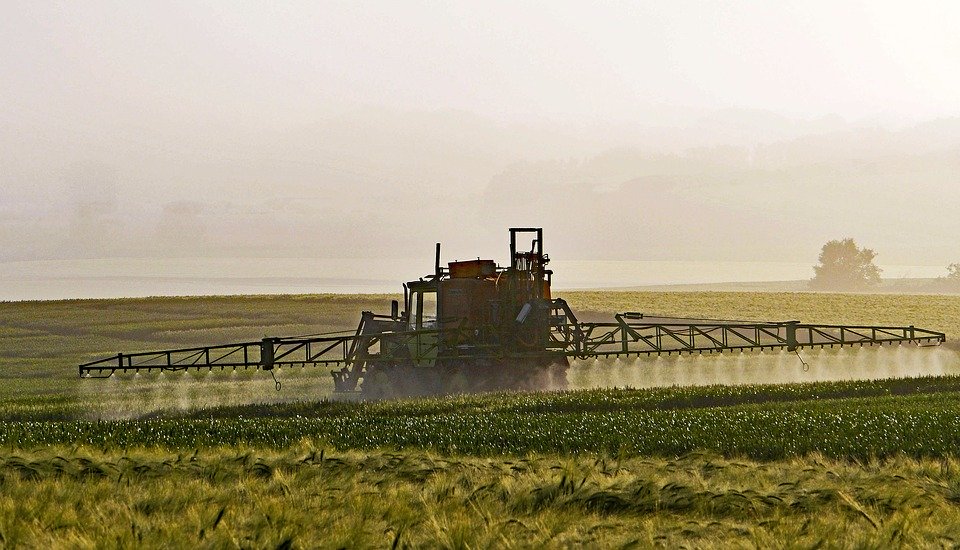 On December 1, the country of Thailand plans to ban three pesticides:  chlorpyrifos, paraquat, and glyphosate.  As with any man-made pesticide, the chemical ingredients that are the components of the pesticide cause toxic side effects that could lead to death.

Chlorpyrifos has been scientifically proven to damage the brains of infants.  Paraquat has been banned from Europe since 2007 because the pesticide causes Parkinson’s disease in its users.

Glyphosate is the main active ingredient in the herbicide known as Roundup that is manufactured by Monsanto.  Glyphosate has been proven to cause people to have cancer when used over a period of time.