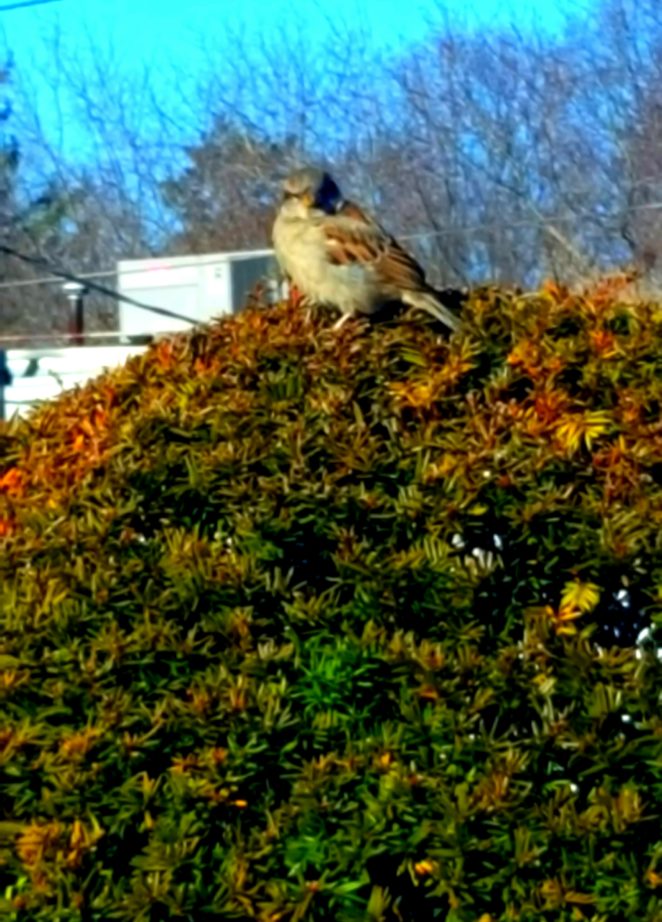 Kathe Camara returned to Fall River with her infant son & moved into an apartment upstairs from her grandmother. I visited as frequently as I could. She was very stressed out and not entirely happy to be back in her hometown.  I was pleased to learn that my 1976 Dodge Aspen could comfortably sustain speeds up to 125mph for the entire stretch of route 24 to Fall River. It was a long drive from my apartment in Gloucester. The Aspen made it shorter. The Slant 6 engine is indestructable. I would arrive after each desperate phone call, trying to be the hero, the healer, anything to make her feel better. Kathe was depressed & demoralized so when she would call & say “Can you take me to Rowe? Ther’s a Meditation Center there….” I’d say sure after asking “Where the hell is Rowe?

I growled when she told me it was a three hour drive. In reality I was happy to be on the road with her again. Nearly six years and a dozen states it we had been through a lot together and a lot more apart. We still hadn’t figured out who we were in each other’s lives…but I knew who I wanted to be. The highway was quiet. We put on a Jackson Browne tape “The Pretender” , then John Lennon, and Bob Dylan’s “Desire”.She said her spirit was crying, so I just tried to be there to dry tears cause I was clueless about how to heal that kind of anguish. On the road to Rowe a sparrow flew into my windshield. It crashed hard and bounced into the road. Kathe said a bird committing suicide on your windshield was bad luck. I laughed & told her I felt it was the bird’s bad luck…