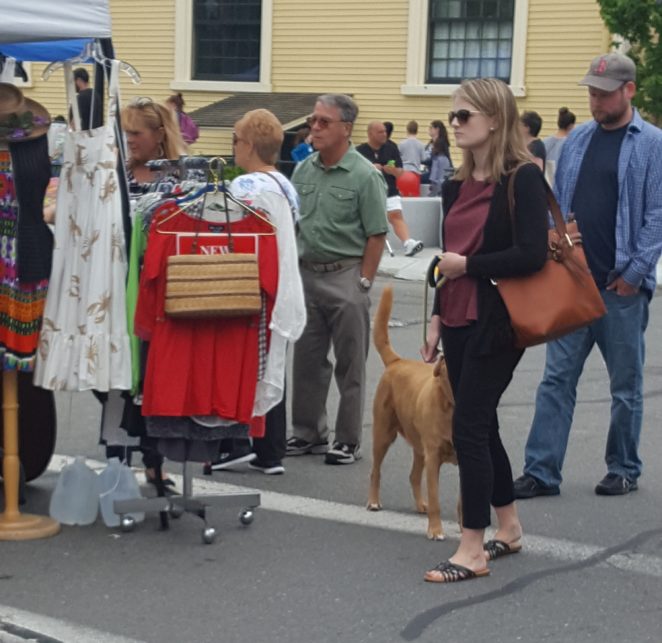 After our honeymoon in the White Mountains Kathy & I moved into a one bedroom apartment in Gloucester. It was two blocks away from the house I grew up in, a building that I had delivered newspapers to as a kid.

Kathy and I discovered early that not all of our neighbors were pleasant. The two brothers from Mexico next door were nice. They lived in a studio apartment and frequently invited their extended family to visit. Kathy and I enjoyed the happy Cumbia sounds next door but our neighbors above and below seemed to take offense.

One Saturday morning I awoke to hearing John our upstairs neighbor complaining about “cockroaches”. Having lived in Lynn I thought he was referring to the actual insect. “Shit. I hope we don’t have them here I said to Kathy, rubbing sleep from my eyes. Then it became clear, he was talking about Mexicans. I wanted to go tell him off but Kathy stopped me “His nose is so far up the landlord’s butt it will only cause trouble”, she said. This was the first red flag that we had a racist jerk for a neighbor.

Soon we would learn that John’s wife Kayla was even worse. I put a bird feeder in the tree beside our bedroom window. Kayla whined about| noise and the possibility of birds pooping on her Toyota. The landlord promptly confiscated the feeder and cut all the branches from the tree that shaded our room. We had run in after run in with them & I am sure they did a happy dance when we finally moved. We were pretty pleased to say goodbye to them too.