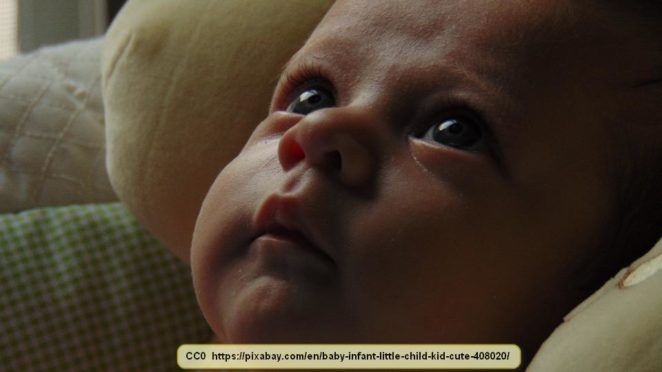 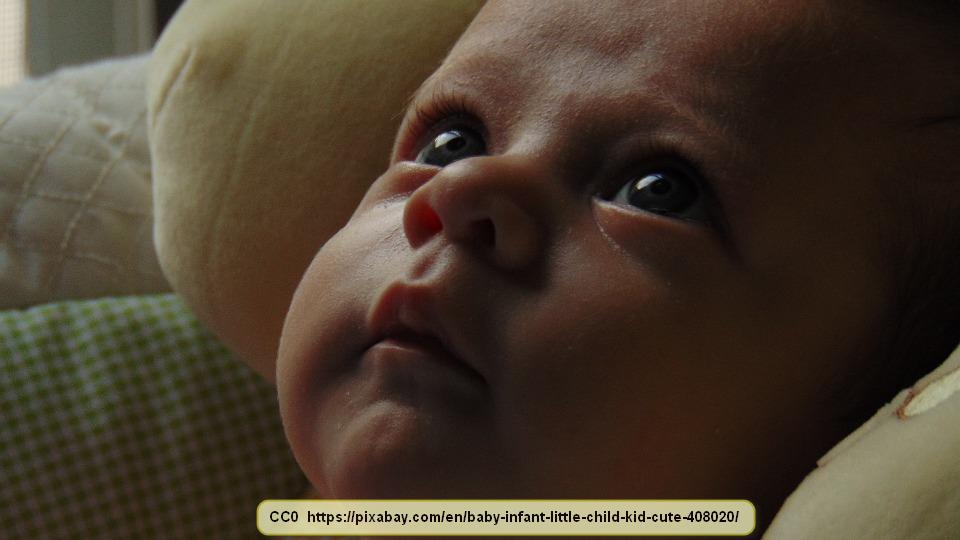 A lot of people don’t believe in miracles. That includes many Christians. In fact, some people believe that miraculous healings are merely a case of people healing themselves with their minds. Yet, there are events that occur that are nothing short of a miracle and in which it can’t be from a person willing themselves well. Two such happenings occurred a little more than a month ago, about two weeks apart, and both were related to babies of members of our church; Church On The Move.

1. The first happened to a young couple who got married at the church about a year and a half ago. The pregnancy proceeded normally and the couple determined that because of ObamaCare, there was absolutely no way they could afford to have the baby at the hospital. As it is, there is now a dearth of doctors locally and with premiums and deductibles so high, the expense was so great that like many other couples in the area, they had few options except to have the baby at home.

The baby was carried to term with nothing out of the ordinary. Disaster struck when baby Xander was born. It was an abnormal childbirth and without going into details, the baby was born with no heartbeat and he wasn’t breathing. By the time the baby was rushed to the emergency room, many precious minutes had gone by. They were able to get the baby hooked up to machines to get air into his lungs and got his tiny heart beating. At that point, almost 45 minutes had elapsed.

The baby and parents were sent by mercy-flight to Missoula, Montana, and from there, they were emergency flighted to the children’s hospital in Seattle, Washington. The prognosis wasn’t good. Xander had a slim chance of surviving and the doctors were sure that even if he did beat the odds, he would be brain-dead. A brain simply can’t survive for 45 minutes without oxygen.

People in our church and Xander’s parents prayed fervently, full of faith and knowing that Jesus could heal anything. We didn’t guess that it could happen, we knew it would happen.

As of now, Xander is breathing on his own and appears normal in every way. He is attentive and is acting just like any other normal baby. He is back home with his parents and many doctors in Seattle are totally baffled. The only ones who aren’t are those who have seen what faith and prayer can do. Mind you, the baby could not have self-healed himself because he was born dead and he had no idea how to heal himself since he was a newborn.

2. The daughter of the secretary of our church was pregnant. Nothing unusual there. Her water broke and she went into labor. Again, that isn’t unusual, except that she was only 22 weeks into her pregnancy. I was a premature baby and survived, but I was only 5 weeks premature. The chances of a 22-week premature baby surviving are very low, to say the least.

The doctors frankly had little hope that the baby would make it, yet there wasn’t an option. The baby came into this world weighing 1 pound, 1 ounce! Again, our church body prayed.

The baby not only survived, it has gained weight and is now much closer to the size of a normal baby at birth. It is no longer considered to be in danger and she is thriving. Again, except for the doctors that have been exposed to the miracles of prayer, the doctors are profoundly puzzled. It also flies in the face of the woman’s choice movement that claims that a baby isn’t a baby until late in the pregnancy.

In both cases, the babies couldn’t have healed themselves and all medical science was stacked against them, yet they survived and are flourishing. The people in our congregation are among the few people who aren’t surprised, though. We know that miracles still happen and that Jesus is capable of any good thing if we have true faith and ask for His help. Miracles really do still happen. I see miracles on a daily basis.

Do you believe in miracles?